There were solid debuts for a handful of new NFL coaches on Sunday and a dozen quarterbacks made their first starts in new homes. 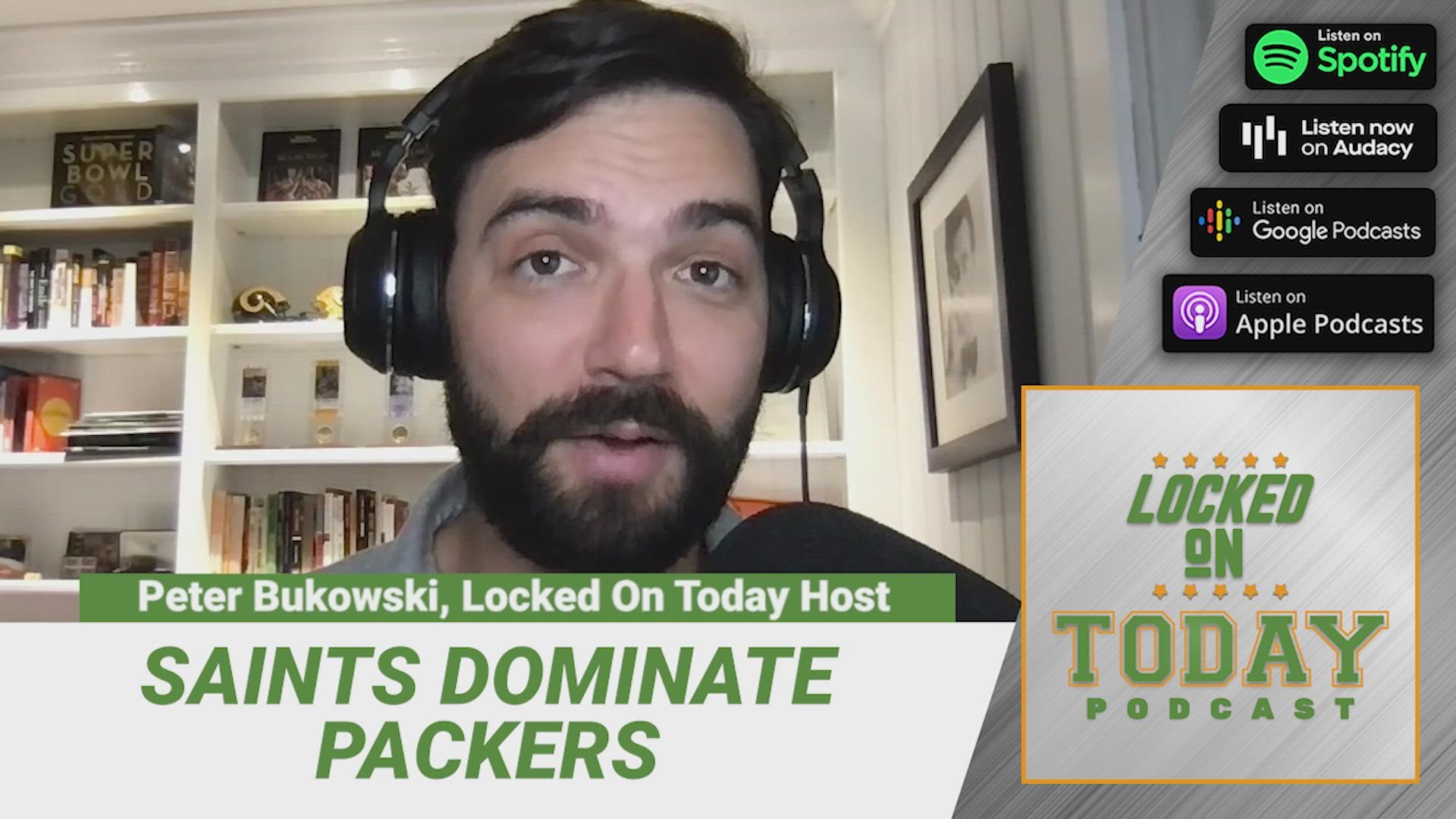 LOS ANGELES — The first NFL Sunday of 2021 has come and gone and it was memorable to say the least.

Fans were back in the stands at full capacity in most stadiums for the first time since the 2019 season.

Eight underdogs won on Sunday and five were road underdogs.

Meanwhile, 12 quarterbacks made their starting debuts with a new team.

Here’s some of what you missed on NFL Sunday.

SUBSCRIBE to the daily Locked On NFL podcast, free and available on all platforms

Mahomes stays perfect in September with comeback win over Browns

It looked like the wheels were falling off early for the Kansas City Chiefs in their home opener against the Cleveland Browns, who they defeated in last year’s playoffs. The Browns got off to a 15-3, then 22-10 lead over Kansas City.

But, Patrick Mahomes and the Chiefs did what they do in the second half, out scoring the Browns 23-7 in the half to pick up the 33-29 win. Mahomes went 27-for-36 with 337 yards and three touchdowns and now moves to 11-0 all-time in September with the Chiefs.

For the most part it was a pretty good Sunday for new NFL head coaches. Nick Sirianni with the Eagles got his first win in a dominating 32-6 win over the Atlanta Falcons. Of course, new Falcons coach Arthur Smith was on the other end of that. New Chargers head coach Brandon Staley picked up a road win as an underdog as well over the Washington Football team.

In this #LockedOnNow @GC24_Football reacts to the #Eagles 32-6 victory over the Atlanta Falcons on the road! pic.twitter.com/TeELAjvsNu

What a start to season! Things were looking bad, but Brandon Staley and Justin Herbert lead the Chargers to a victory.

Meanwhile in one of the biggest surprises of the day, the Texans were in control the entire game over the Jacksonville Jaguars, giving David Culley a 37-21 win in his debut. New Jaguars head coach Urban Meyer was on the other end of that one.

My honest reaction to week 1 pic.twitter.com/0XpeK3ymAH

In Detroit, Dan Campbell made his debut and the Lions got off to a bad start defensively, but were able to come back against the 49ers and make it a game before falling 41-33. Robert Saleh made his debut with the Jets, who fell 19-14 to the Panthers.

Let's get @lockedonlions ready to go. Here's a preview. pic.twitter.com/RA2OtmY9Wi

Matthew Stafford made his first appearance for the Los Angeles Rams after being traded to L.A. by the Detroit Lions this past offseason. It was a familiar foe for Stafford with the Chicago Bears visiting, but Chicago has intercepted Stafford more in his career than any other team.

But that certainly wasn’t a problem on Sunday night. On his first possession Stafford unloaded one to Van Jefferson for a 67-yard touchdown. And that set the tone for the rest of the night. Stafford finished 20-for-26 with 321 yards and three touchdowns as the Rams cruised to a 34-14 win over the Bears.

#LARams dub! Come check the quick update on how the Rams dominated in Week 1 behind the performance of new franchise QB Matthew Stafford. pic.twitter.com/lWPzSpmlu4

The Arizona Cardinals pulled off a mauling of the Tennessee Titans in Nashville on Sunday, defeating them 38-13. Kyler Murray was doing video game stuff on his way to 289 passing yards and five total touchdowns. DeAndre Hopkins caught two touchdowns.

Meanwhile, Chandler Jones made a statement on Sunday going for five sacks and two forced fumbles.

What impressed you most in the #AZCardinals dominating 38-13 Week 1 win? pic.twitter.com/FlEfIlNv9x

In Jacksonville, the New Orleans Saints had no problem at all with Aaron Rodgers and the Green Bay Packers. The Saints defeated Green Bay 38-3 with five passing touchdowns from new starting quarterback Jameis Winston. Reigning NFL MVP Aaron Rodgers had just 133 passing yards and two interceptions.

Big win for New Orleans and it was bigger than football. ⚜️ pic.twitter.com/KauKxEI9T9

Nobody expected the Houston Texans to have much of a season this year. With Deshaun Watson out due to pending legal investigations over sexual assault allegations and last week’s Bradley Roby trade, the Texans are expected to be a last place team, but they didn’t play like it on Sunday.

Led by Tyrod Taylor at quarterback, Houston dominated Jacksonville on their way to a 37-21 win. In face, Houston is the only team in the AFC South to get a win on Sunday, putting them in first place in the division. Taylor finished with nearly 300 passing yards and two touchdowns. The Texans defense intercepted Trevor Lawrence three times.

Other great performances: Steelers over Bills, Broncos take care of Giants on road