Should Luka Doncic take the blame for the Mavs loss to the Clippers? | Locked On Mavs

Nick Angstadt and Isaac Harris break down last night's loss to Los Angeles on the latest episode of Locked On Mavs. 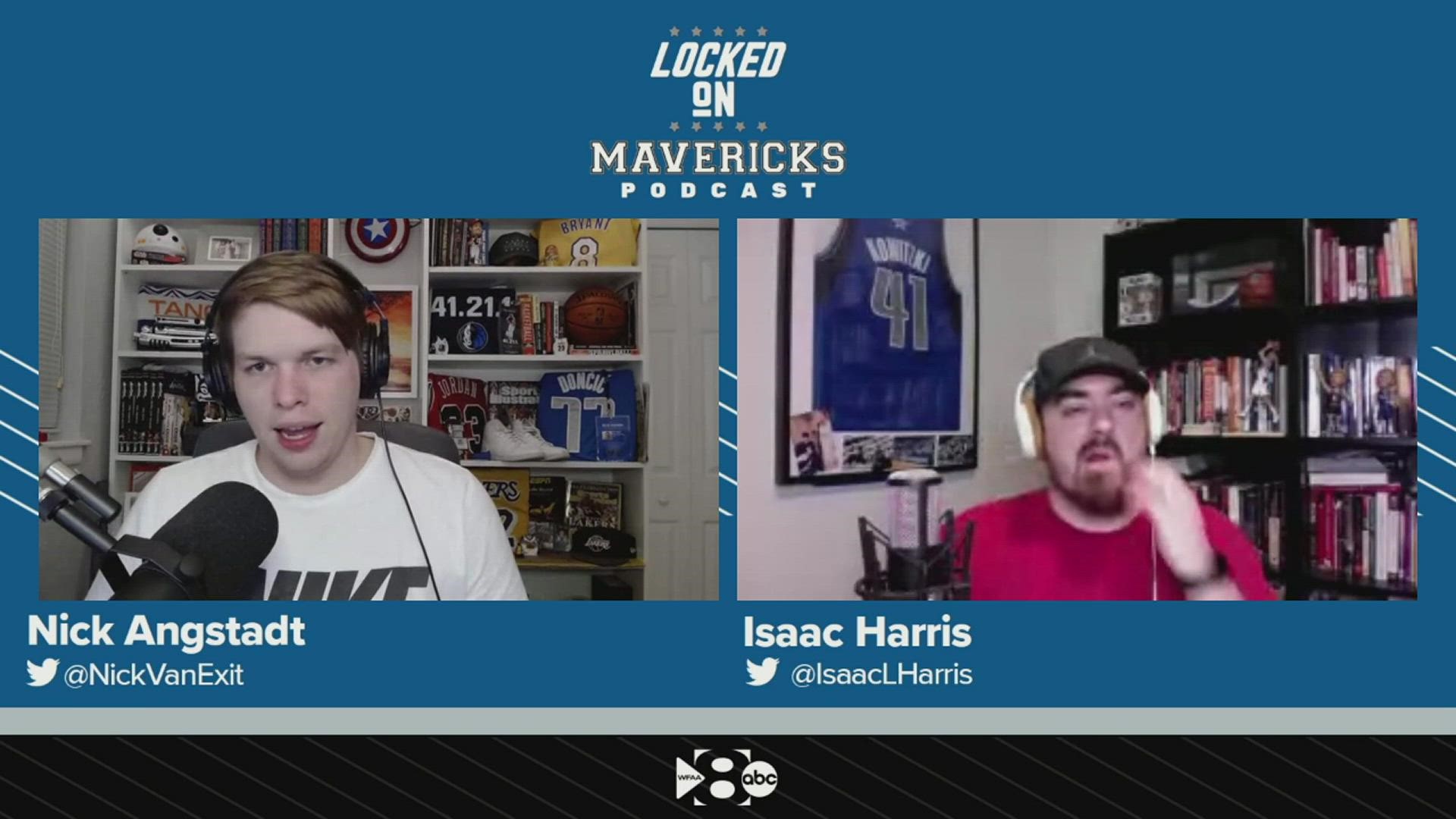 The Clippers answered a 51-point loss to Dallas early in the season and a 20-point defeat in New Orleans the night before.

Luka Doncic had 25 points, 16 assists and 10 rebounds for Dallas, and Kristaps Porzingis scored 22.

The teams meet for the second game in a row on Wednesday night.

But before that matchup, Nick Angstadt (@NickVanExit) and Isaac Harris (@IsaacLHarris) break down last night's loss on the latest episode of Locked On Mavs, including: 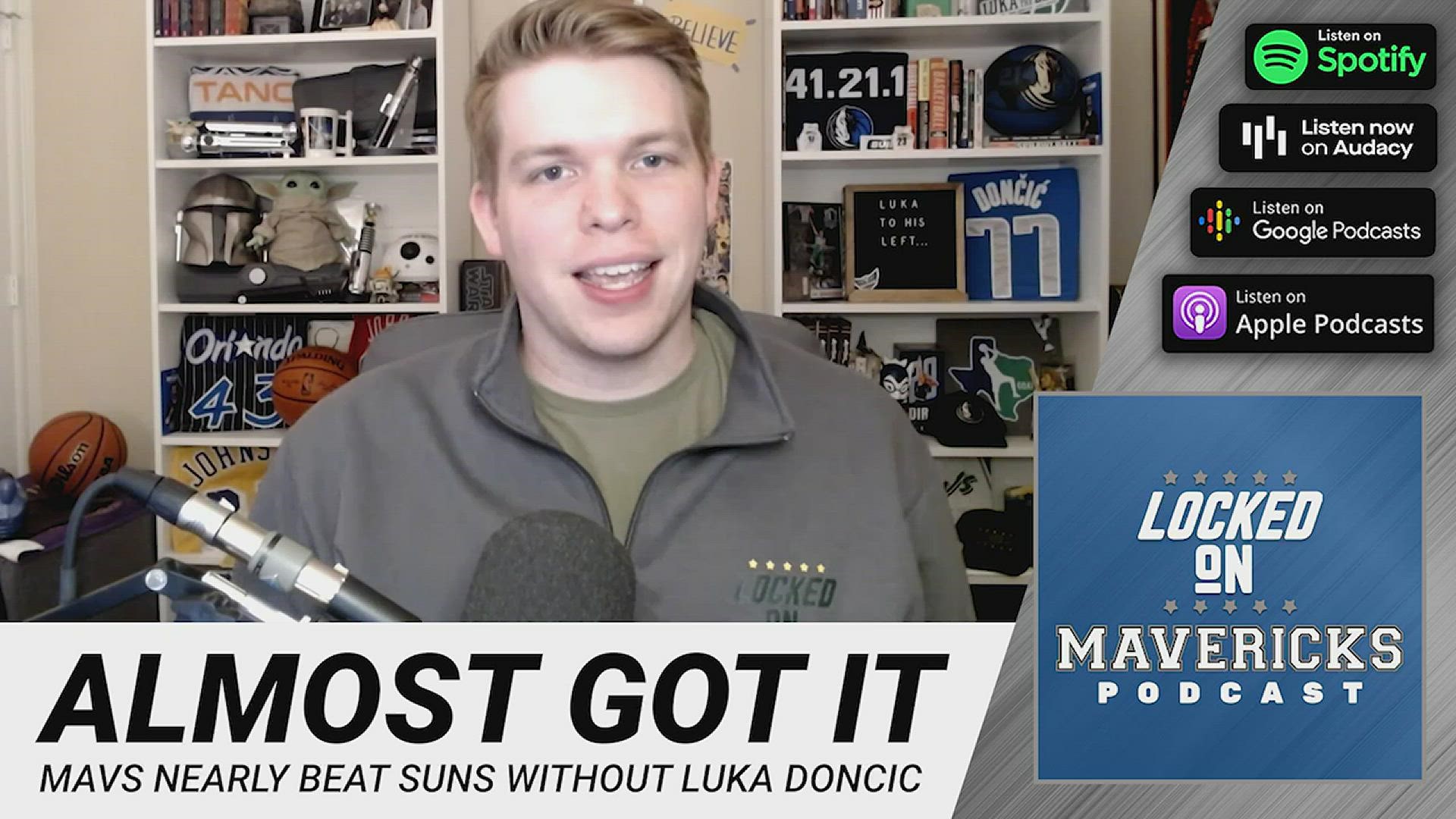