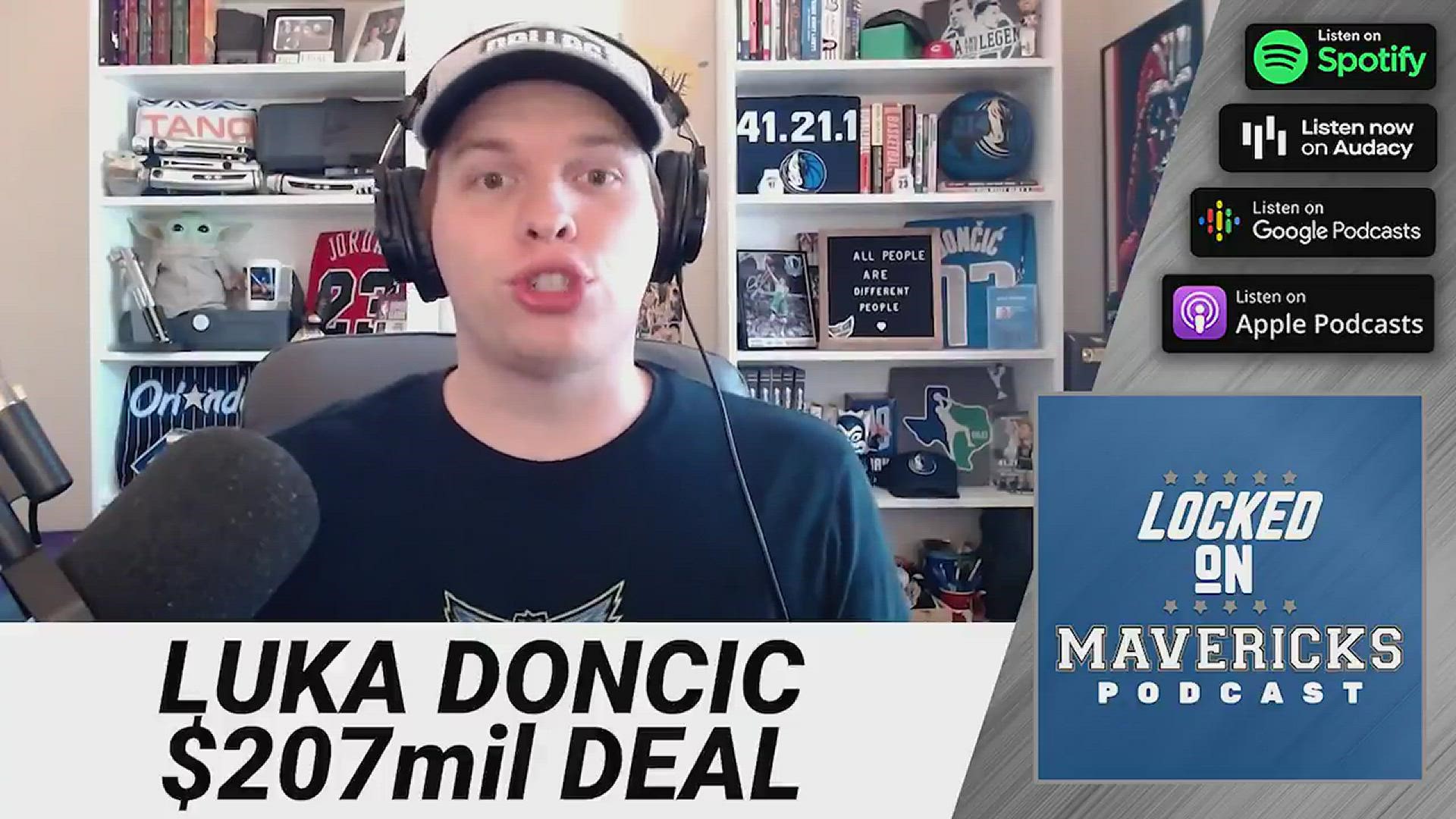 DALLAS — Luka Doncic in five years is about to make more money than his new head coach did in his entire 19-season NBA career.

That's just a little bit of context for what is the largest guaranteed supermax rookie extension in the history of the NBA, worth $207 million in guaranteed money over five years, that the 22-year-old Slovenian superstar and the Dallas Mavericks have reportedly agreed to.

Doncic, drafted third overall in 2018, is the first NBA player eligible for this fully guaranteed supermax rookie extension because he was voted first-team All-NBA twice during his rookie contract.

For even more context, Luka Doncic's reported new fully guaranteed $207 million deal will have him out-earn the entire careers of many NBA superstars including:

What does this massive deal mean for the Dallas Mavericks?

"Here's the thing, there has not been a player that has turned down a max extension like this off of their rookie contract, but if there was going to be a player like this, it would be a Luka Doncic type. He's been a pro for a long time (Slovenia and U.S.), it's not like he's hurting for cash at this point in his career," Locked On Mavericks host Nick Angstadt said.

Luka Doncic signs a MAX EXTENSION but why should we care?@NickVanExit reacts to the news and hits that sweet sweet new drop. pic.twitter.com/OdDkIGXLsL

Instead of leveraging his options elsewhere, Doncic is staying in Dallas. In the past few seasons, Doncic has evolved into one of the faces of the entire league. He was named an All-Star each of his last two seasons and was also voted first-team All-NBA in both years and also led the Mavericks to the playoffs in both years after a four-year drought.

For more on Luka Doncic's deal and all things Dallas Mavericks, subscribe to the Locked On Mavericks podcast, your daily podcast for all things Doncic and Dallas. 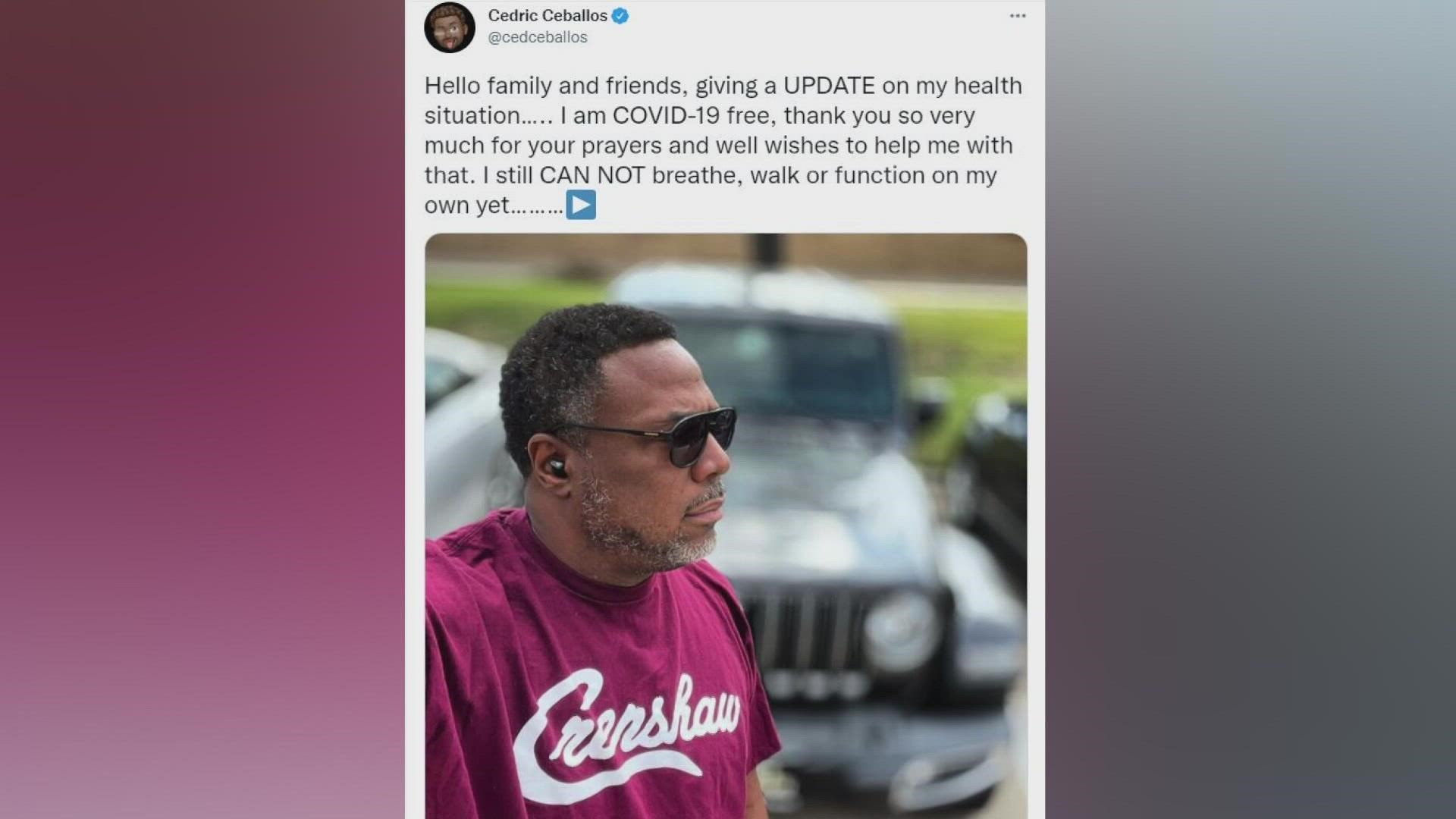