Ohtani gets the win, Guerrero goes deep, and the best moments from the MLB All-Star Game 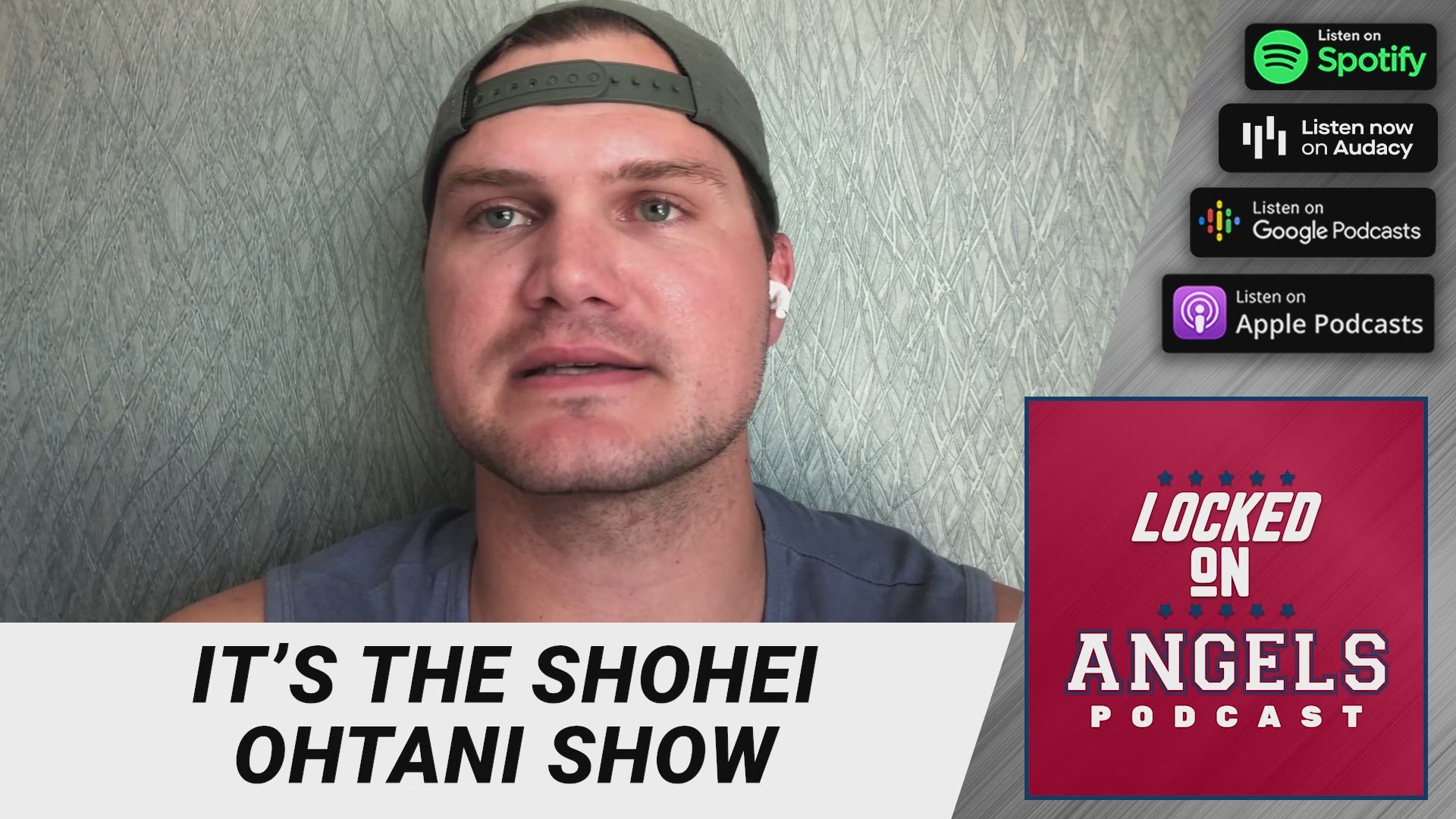 Marcus Semien started off the scoring in the top of the second when he reached on an infield single and scored Aaron Judge. Vladimir Guerrero Jr., who became the youngest player to ever lead the league in All-Star voting, hit the first home run in the game in the top of the third. He finished with two RBIs and won MVP.

Two-way star Shohei Ohtani started off the game pitching, so he picked up the win. White Sox closer Liam Hendriks got the save.

Get caught up on all the best moments from the All-Star Game below:

He only pitched one inning and it took a while for it to be sealed, but Angels designated hitter/pitcher extraordinaire Shohei Ohtani picked up the win as the pitcher when the American League took the lead in the top of the second.

After batting lead off, Shohei Ohtani took the mound in the bottom of the first as the American League's starting pitcher.

Like Scherzer in the top of the inning, Ohtani was all business on the hill. He sat down the Fernando Tatis Jr., Max Muncy and Nolan Arenado in order. He reached 100 miles per hour on a fastball against Arenado.

The MLB All-Star game is TONIGHT and everyone will be talking about Shohei Ohtani.

Listen to a local expert @bmags94 on the daily @LockedOnAngels Podcast.

In the bottom of the eighth inning, the National League had a real shot at getting close or taking the lead when Kris Bryant stepped up to the plate with the bases loaded with two outs.

He hit one on a rope to left field and it seemed like it was going to result in runs but Los Angeles Angel Jared Walsh was an angel in outfield for the AL, making a diving catch to end the inning.

The @Angels All-Star comes up clutch in the 8th to make this catch with the bases loaded! pic.twitter.com/EAQABsRXm8

Freddy Peralta strikes out the side in the 7th

Milwaukee Brewers pitcher Freddy Peralta, who was not initially voted into the All-Star Game but replaced teammate Brandon Woodruff, put on a clinic in the seventh inning.

SUBSCRIBE: The Locked On MLB podcast hosted by Paul Francis Sullivan is your daily podcast for news, notes, analysis and all things MLB.

Stand Up To Cancer tribute

We @SU2C together. ❤️ pic.twitter.com/Rfd8ht6BaS

We all stand for someone. ❤️ pic.twitter.com/HI4GiD6tBl

Bigger than the game 💙 🧡

In the third inning, Vladimir Guerrero Jr. stepped back up to the plate. In his first at-bat he hit a 111 mile-per-hour line groundout that almost took of Max Scherzer's head. In his second at-bat, he hit one that everyone knew was gone instantly.

He just destroyed that ball.

Tatis Jr's reaction 😂 He knew it was gone right away. pic.twitter.com/wLMff6XJZb

Arenado feels the love in his former city

Nolan Arenado, now a member of the St. Louis Cardinals, recently made his return to Coors Field in a real game, where he received a standing ovation before his first at-bat. With the All-Star Game in Denver and Arenado making his sixth-straight All-Star appearance, the love kept coming from Rockies fans.

Nolan Arenado had a message to @Rockies fans before the start of the All-Star Game 💜 pic.twitter.com/06HX7xlsXZ

Pretty awesome 🙏@Rockies fans have nothing but love for their former 3rd baseman. pic.twitter.com/v7iN4Mjbcn

Max Scherzer is making his fourth MLB All-Star Game start and he looked like it in the first inning with a 1-2-3 inning. That included getting Shohei Ohtani, Vladimir Guerrero Jr., and Xander Bogaerts out.

Guerrero Jr., who became the youngest player to ever lead the MLB in All-Star votes, was up second and absolute crushed a line drive back at Scherzer. It was stopped and Guerrero was thrown out, but he still ran over to the veteran pitcher to apologize for the 111 mile-per-hour heater he just lined at him.

off to a wholesome start here folks pic.twitter.com/bI8zVCg21a