@NickVanExit and @IssacLHarris sit down with stars of the Dallas Mavericks to see what they have to say about the upcoming season. 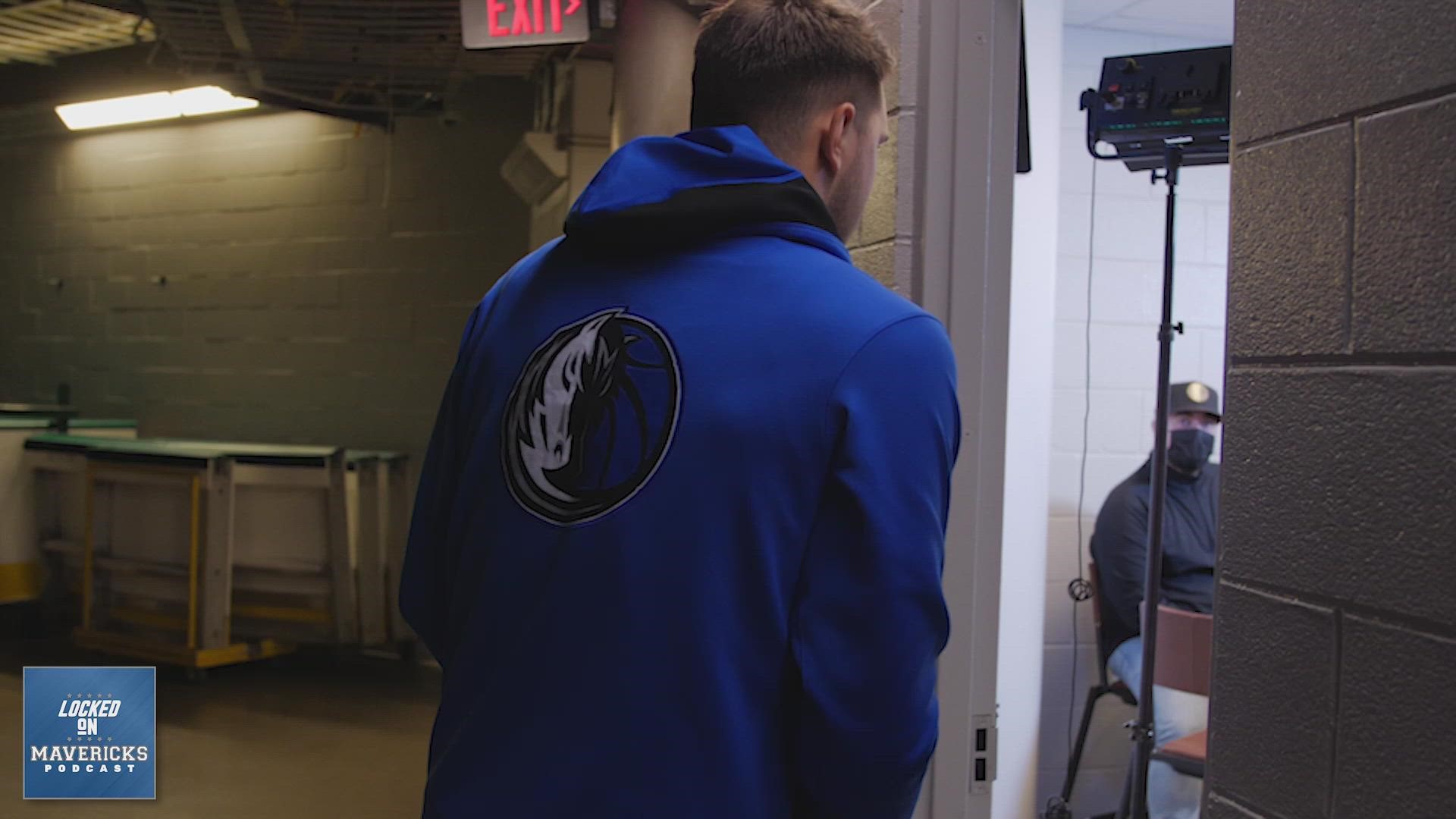 The Dallas Mavericks are looking to make some noise in the upcoming season. Nick Angstadt and Isaac Harris spoke to a ton of Mavs stars including Luka Doncic, Josh Green and Jalen Brunson

Luka talks about how the Mavs can build chemistry under new head coach Jason Kidd and names his All-Time Mavs team.

Jalen Brunson talks about how the disappointment from last year's playoff exit has fueled him over the off season and how he can become the Mavs' secondary creator. And he finally reveals the one thing that Luka is bad at. 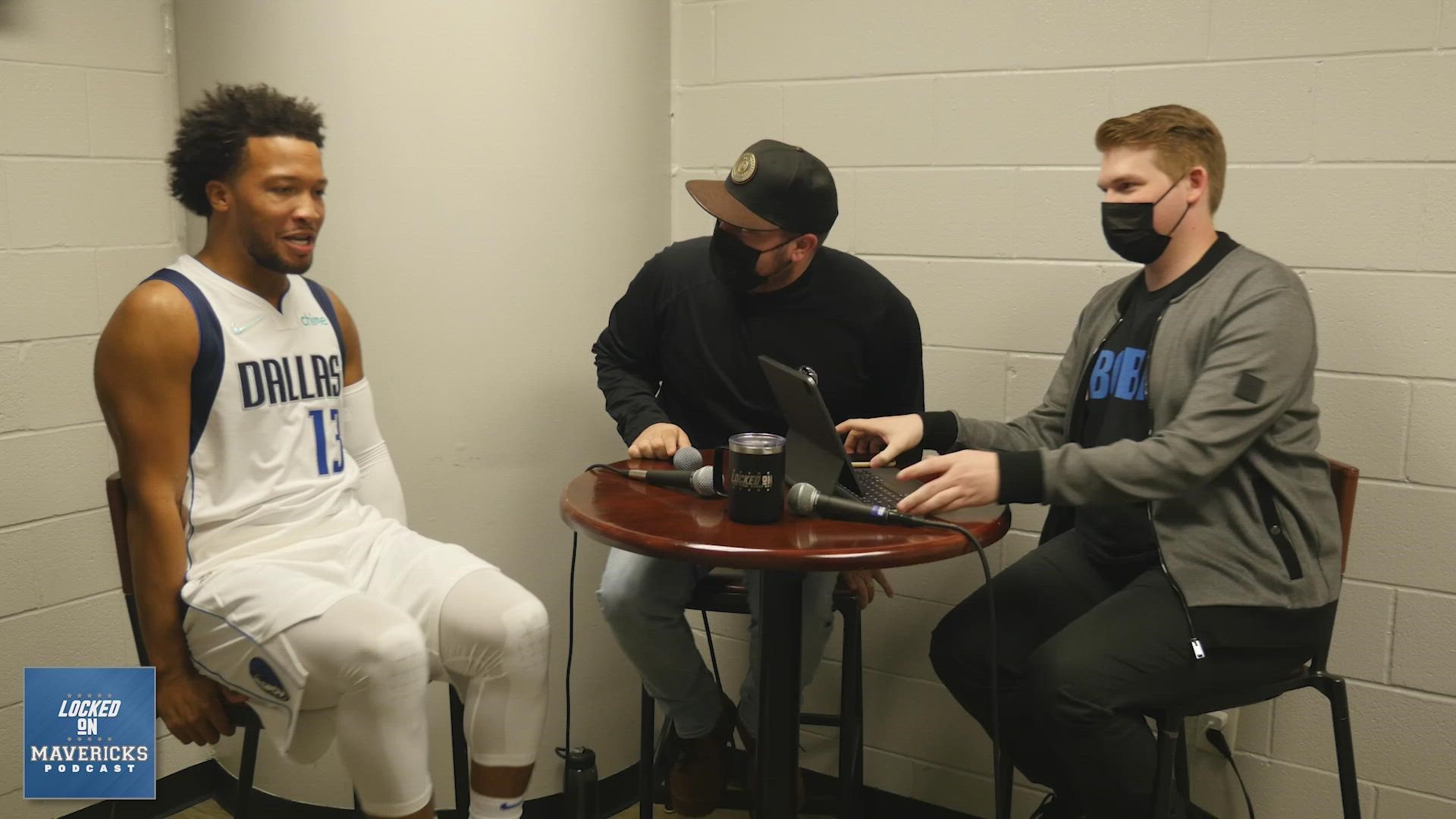 There were some good moments in Josh Green's rookie season. Here, he talks about his favorite one. He talks about what he learned from the Tokyo Olympics and how he can take his game to the next level. 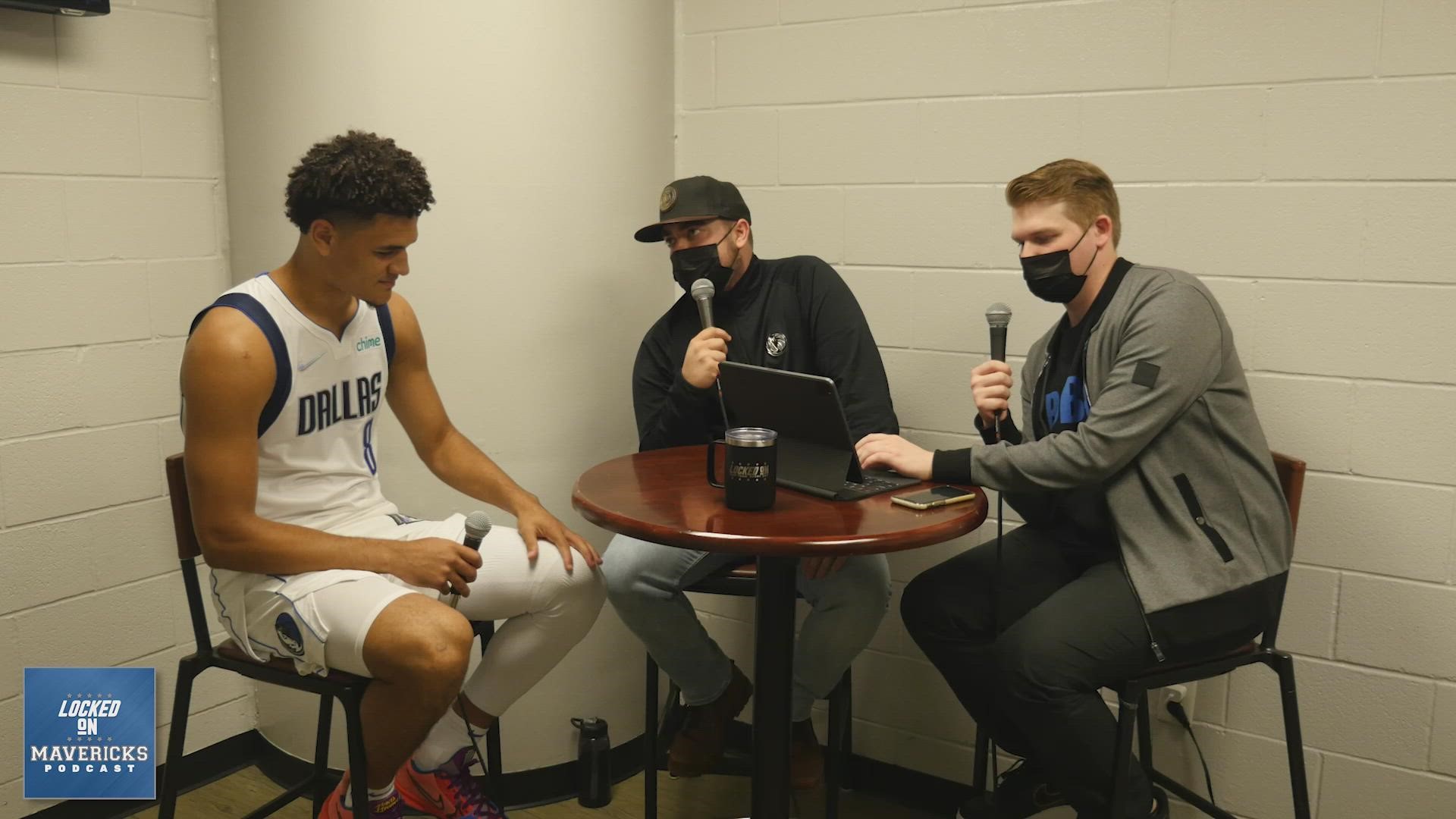 Listen to all episodes here