On to the next one.

DALLAS — (AP) John Klingberg scored from the left circle 17:02 into overtime and the Dallas Stars beat the Nashville Predators 2-1 to wrap up their first-round Western Conference playoff series in six games.

Klingberg's first goal of the playoffs came on a cross-ice pass from Alexander Radulov.

The win by the Stars came 11 years after the previous time they clinched a playoff series on home ice. They needed overtime for a 2-1 win in that Game 6 as well — four overtimes to beat San Jose in the second round of the 2008 playoffs.

The Stars will play St. Louis in the second round of these playoffs, just as they did in their previous postseason appearance three years ago. The Blues, who have home-ice advantage this time, won that 2016 series with a Game 7 win in Dallas.

Ben Bishop, Vezina Trophy finalist, had a playoff career-high 47 saves for the Stars.

Pekka Rinne, who won the Vezina Trophy last year as the NHL's top goalie, also set a playoff career best by stopping 49 shots. That included an impressive pad save on Jamie Benn's shot just more than five minutes into the overtime period, when the Stars had a 14-8 advantage on shots.

Blake Comeau scored his first playoff goal for the Stars, tying the game at 1-1 in the second period. But he also had a tripping penalty with 1:53 left in regulation that put Nashville on the power play.

But the Predators didn't even get a shot on goal before the third period ended, or when finishing the final seconds with a man advantage to start overtime.

Austin Watson scored a goal for Nashville in the first period. 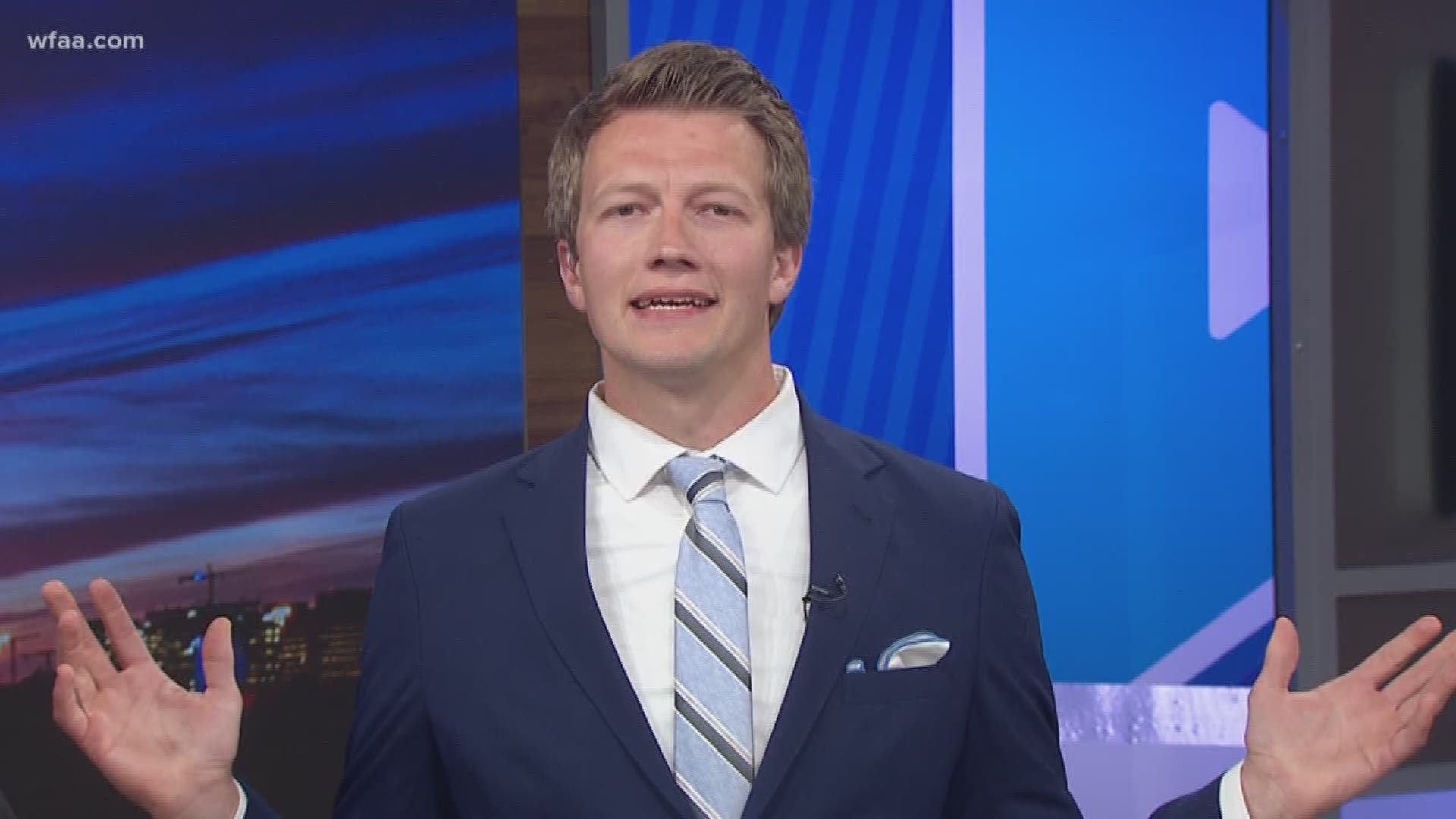