Abstract: It’s been over 20 years since the Cowboys have played in an NFC Championship Game. That all changes if they can beat the Rams in LA on Saturday night. 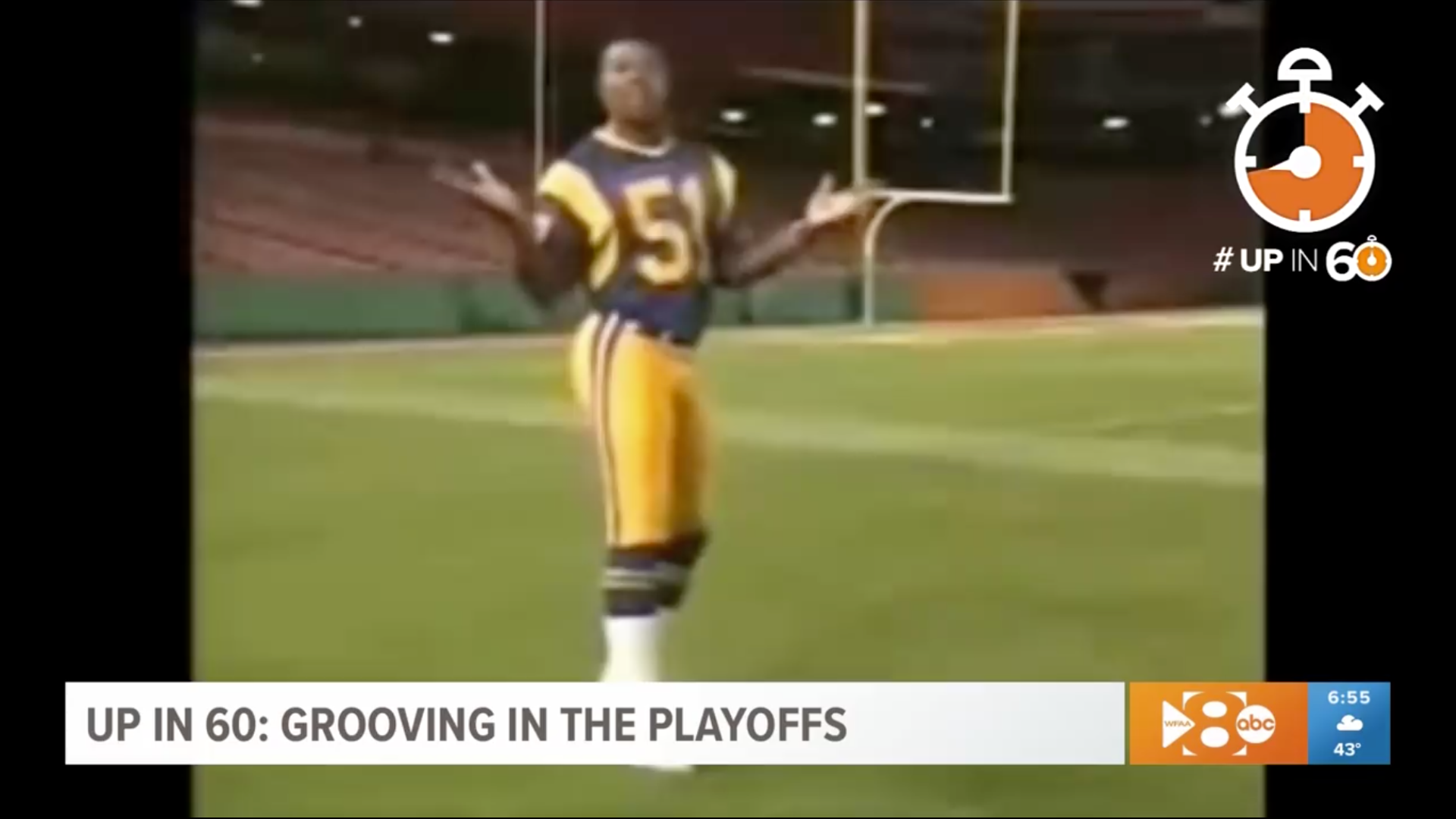 The Dallas Cowboys are looking for their first road playoff win since the 1992 campaign that catapulted them to their first of three Super Bowl Championships in four seasons in the early 90’s. Coincidentally, this game against the Los Angeles Rams will also be played in California just as it was back then when the Cowboys defeated the 49ers in the NFC Championship Game from Candlestick Park.

The Rams feature a prolific offense and a middle of the road defense. However, when they don’t have the ball, they still have the best defensive player in the league in defensive tackle Aaron Donald. He can put a tremendous amount of pressure on the offense and Dallas must find ways to neutralize him.

The Cowboys will likely need to provide help to Connor Williams who should see plenty of Donald lined up across from him with guard Xavier Su'a-Filo still likely out for the game. The key when facing Donald will be discovering if the Cowboys can still run the ball effectively and protect Dak Prescott. The answer should be yes, as Dallas has the number one rusher in the league and the Rams have proved that you can run on them.

In five games against teams that made the playoffs in the NFC, LA has been gutted on the ground. The Rams surrendered 909 yards for an average of 181 yards per game. There is no reason why Ezekiel Elliott can’t get going for the Cowboys in this game. Elliott has to be a focal point to create some opportunities for the passing game.

The Cowboys have receivers who can also create against an aggressive defense. The Rams will give this team opportunities to put pressure in the passing game as well. The wild card remains whether or not Cole Beasley will be able to play this week with a bad ankle and foot.

Despite not practicing all week, the bet here is Beasley will likely try and go in this game. Whether or not he actually gets involved in the game remains to be seen but just having him on the field means another player that must be accounted for which takes pressure off other playmakers like Amari Cooper.

The Cowboys will also be tasked with slowing down the high-powered offense for the Rams. The Cowboys have a secondary that hasn’t looked as sharp in recent weeks but they can still keep up with the Rams’ receivers. The linebackers for Dallas will once again be tasked with taking away the underneath stuff. The key on defense will be whether or not the pass rush can create enough pressure to force bad decisions by Jared Goff.

Over his last four games, Goff has thrown five touchdowns and five interceptions. Not to mention that Goff has fumbled the ball at least once in every game since week 11. There will be opportunities for the Cowboys to create short fields for their offense.

The left tackle for the Rams, Andrew Whitworth, is dealing with a left knee injury. The Cowboys might be able to attack that side with speed. Randy Gregory, who has really stepped up during the stretch where Dallas won eight of nine games, will be counted on to continue to provide pressure.

Gregory has the speed to create issues on the outside along with DeMarcus Lawrence. Attacking the edges should provide some one on one situations inside for interior pressure. That is where the Cowboys can slow down the offense. They will need to be disruptive inside with Todd Gurley returning to the lineup after essentially resting for almost a month.

Prediction: Dallas finds a way to slow down the offense of the Rams and advance to the NFC Championship for the first time since 1995.

Do you think the Cowboys will be able to win their first road playoff game since 1992 or will they fall in the Divisional Round for the sixth straight time? Share your predictions on Saturday’s game with Patrick on Twitter @DraftCowboys.