Kennedale's Baron Browning on the precipice of realizing his NFL dream

Browning will hear his name called this weekend in the NFL Draft. But why does his high school coach call him 'Urkel'? 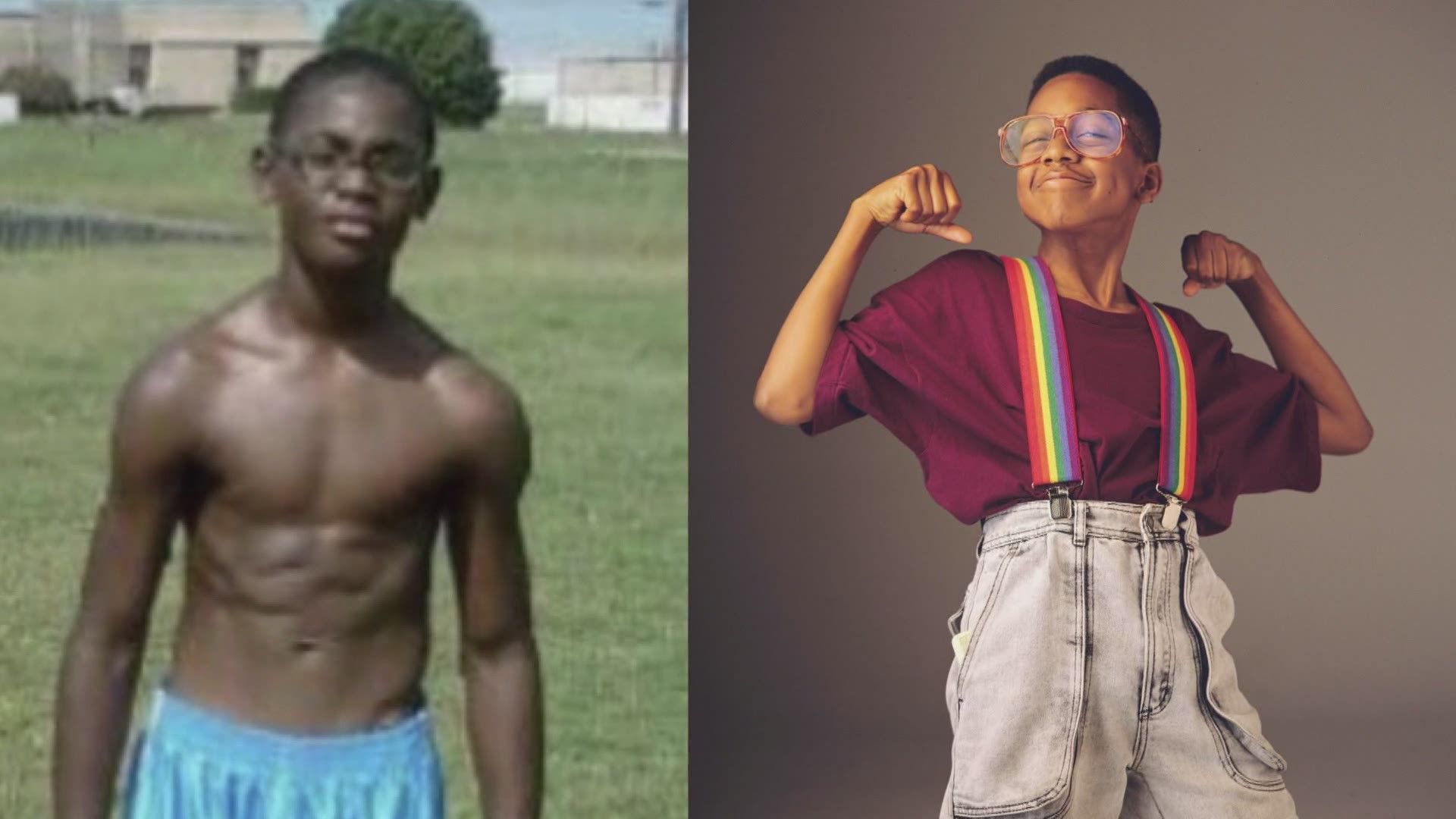 KENNEDALE, Texas — It's a big weekend in Kennedale.

"It seems like this has been the longest week in my life," DeKisha Browning said.

The anticipation is palpable, as her son, Baron, is set to be selected in the week's NFL Draft. After a great career at Ohio State, Browning figures to be a second or third round draft pick, according to projections.

"The emotions will start to pour out once I get that phone call," Baron Browning said.  "You just think back to all the journey, like, where you started, to where you at in that moment."

And where it started for Baron was at Kennedale.

"Coach [Richard] Barrett was very hard on me," Browning said. "He pushed me to limits I didn't think I was capable of reaching."

And Coach Barrett fondly remembers Baron, too, with paraphernalia all throughout Kennedale's fieldhouse.

"Ah, haha, oh okay," Browning said with a laugh. "He got jokes. Okay. Okay, Coach Barrett, you got jokes."

"It's the glasses!" DeKisha said, laughing along with her memories of a young man who needed help putting his contacts in for much of childhood. The thick-rimmed black glasses were the result.

"At the talent show, way back when in eighth grade," Barrett remembered, "that's who he dressed up as."

He's grown up a bit since those days. Browning made impact plays for Ohio State throughout his collegiate career, including a sack, forced fumble, and fumble recovery against Alabama in the National Championship game.  Not a bad way to get the attention of pro scouts in your last chance before the draft. And now, after all his hard work, Browning stands on the precipice of realizing his dream.

"From what he's done, the way he's worked, the time he's invested, his family, the support," Barrett listed, "everything he's getting right now, he's deserved."

This week, Baron hears his name called in the NFL Draft.