It's the best high school football game in the country this week. Full stop.

Matchup of Denton powerhouse programs may be the premier high school football game across the country this week. 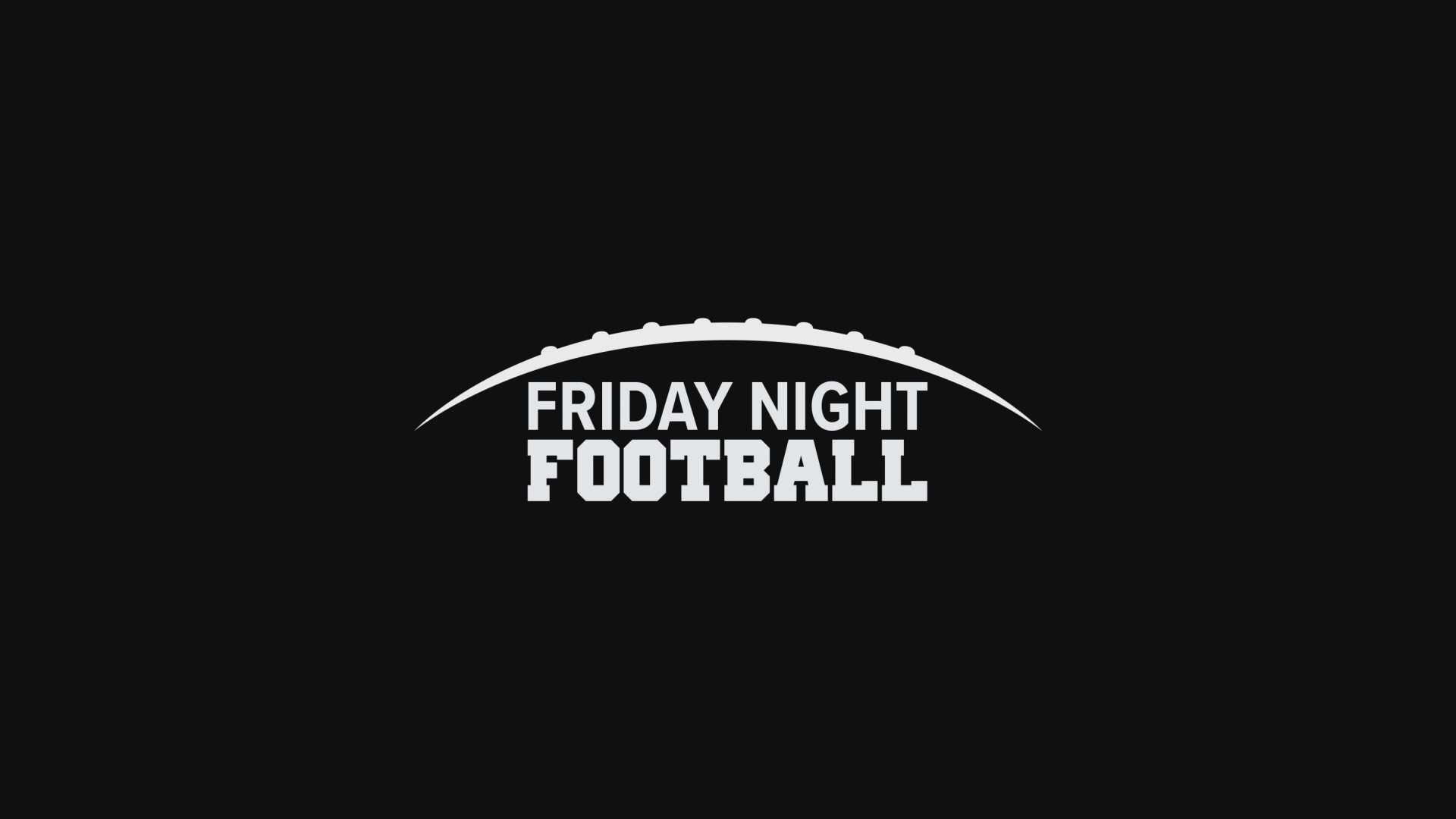 Denton Ryan and Denton Guyer haven't played one another since 2015.  That will change Friday night, and the matchup will be well worth the wait.

The Ryan Raiders come in ranked No. 1 in the state in 5A-Division I, fresh off a dominant win over 6A's No. 11 team Arlington Martin in their opener, 47-24. Ryan scored a pair of defensive touchdowns, and controlled the game from the opening kickoff, eventually building a 47-10 lead on Martin.

Guyer, meanwhile, also got off to a fantastic start.  The No. 5 team in 6A, the Wildcats made quick work of Hebron in a 56-33 win in their opener.

Now, they're one week into this bizarre 2020 season and regarded as two of the premier programs around the state, once again.

In fact, they are both ranked in national polls. Denton Ryan jumped four spots in this week's MaxPreps national poll, moving up to No. 17 after their win over Martin.  Denton Guyer, meanwhile, is ranked No. 24 in the country by USAToday's national poll.

Denton Ryan vs. Denton Guyer is the only game across the country this week that pits two nationally-ranked teams against one another.

It's the best high school football game across the country this week. Full stop.

The Texas commit is a 6-feet-5-inches, 240-pound specimen, who plays both wide receiver and defensive end. Yes, you read that correctly.

It's not a common positional combination, but Sanders is big, strong, and fast enough to play both positions and play them at an extremely high level. Along with Sanders, Ryan also sports 4-star superstar Billy Bowman, Jr.

Another Texas commit, Bowman plays wide receiver and cornerback, and is one of the most electrifying athletes in the country when he gets the football in his hands. Ryan also features a 3-star quarterback in Seth Henigan.

And that's just the offensive side of the ball for Ryan. Defensively, they feature Sanders, Bowman, fellow four-star corner Austin Jordan, a four-star linebacker in Anthony Hill, and two three-star players, in linebacker D.J. Arkansas, and defensive back Ty Marsh.

Flat out, they are loaded.

But so, too, is Guyer. Four-star quarterback Eli Stowers is Texas A&M-bound, and can put up crazy numbers both through the air and on the ground. Last year, he combined for over 4,000 total yards and 47 touchdowns, against just four interceptions.

Stowers has an entirely new receiving corps full of juniors -- but they all can play, and they all can fly. Meanwhile, the Wildcats defense features four-star corner Deuce Harmon, another future Aggie, along with a couple three-star recruits in defensive end Cooper Lanz and free safety Jordan Eubanks.

To say there will be a few college scouts paying attention to this game would be a dramatic understatement.

They are only selling 2,000 tickets per side for this game, in accordance with COVID-19 protocols laid out by the UIL.

C.H. Collins Athletic Complex has a seating capacity of just under 12,000. Denton ISD is also accounting for bands in their headcount, to ensure they stay below the state's 50% threshold for sporting events.

We will stream the game live on our WFAA YouTube channel.

Coverage starts on Friday night at 7 here on WFAA.com or on the WFAA Youtube channel.