"It starts with the coaches. That team has lost confidence in that coach,” Oklahoma fan Mark Jeter said. 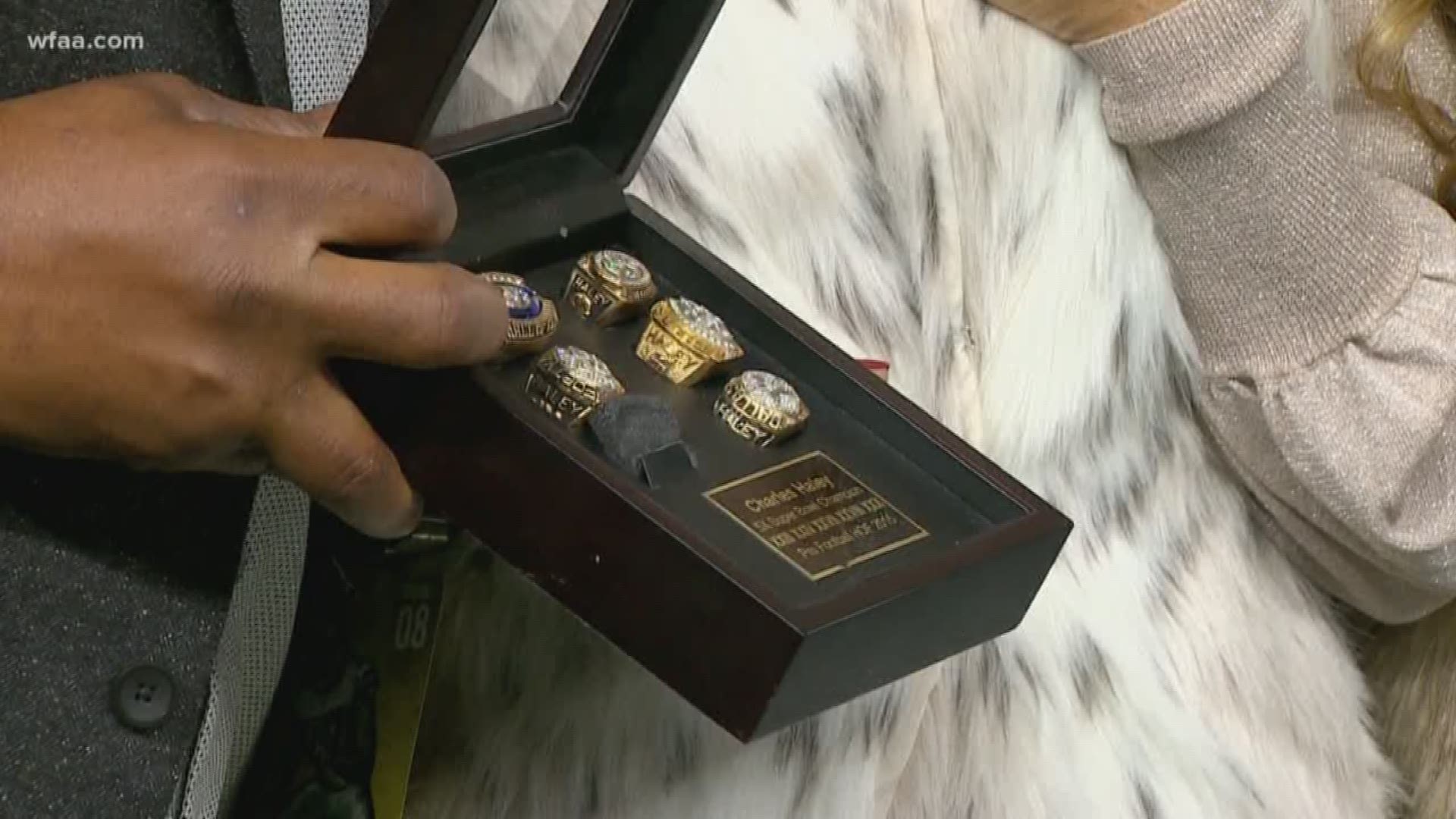 ARLINGTON, Texas — The Baylor Bears and the Oklahoma Sooners are preparing for the Big 12 Championship Saturday in Arlington. And as they wait, fans of the winning program offered some thoughts on a losing team – the Dallas Cowboys.

But a lot of the focus is on Cowboys coach Jason Garrett. Many fans believe he needs to go.

RELATED: 'You get your damn act together': Jerry Jones gets salty on radio show

RELATED: Patrick’s POV: Is it finally time for the Cowboys to move on from Garrett?

If Garrett is fired, several reports link Oklahoma coach Lincoln Riley to the Dallas job. Sooner fans do not believe he would ever take the job.

RELATED: Cowboys fall to Chicago on the road, bringing record to disappointing 6-7

RELATED: Grading the Dallas Cowboys after three quarters of the 2019 season

“Barry Switzer told Lincoln Riley ‘More people want the job you currently have than the Dallas Cowboys job’. And he said ‘I know, I’ve had both’” Cole Jeter added. “They doubled his salary. He won’t come.”

Either way, the Sooners and the Bears both know a few things about winning, as of late.

Unfortunately, few fans have that same confidence in the Cowboys right now.

“The Cowboys are not a good team,” Mark Jeter said.

Maybe someday the Cowboys will once again be champions like the Sooners or Bears will be on Saturday.