The outdoor drive-up concert series will take place from June 4 to June 7. 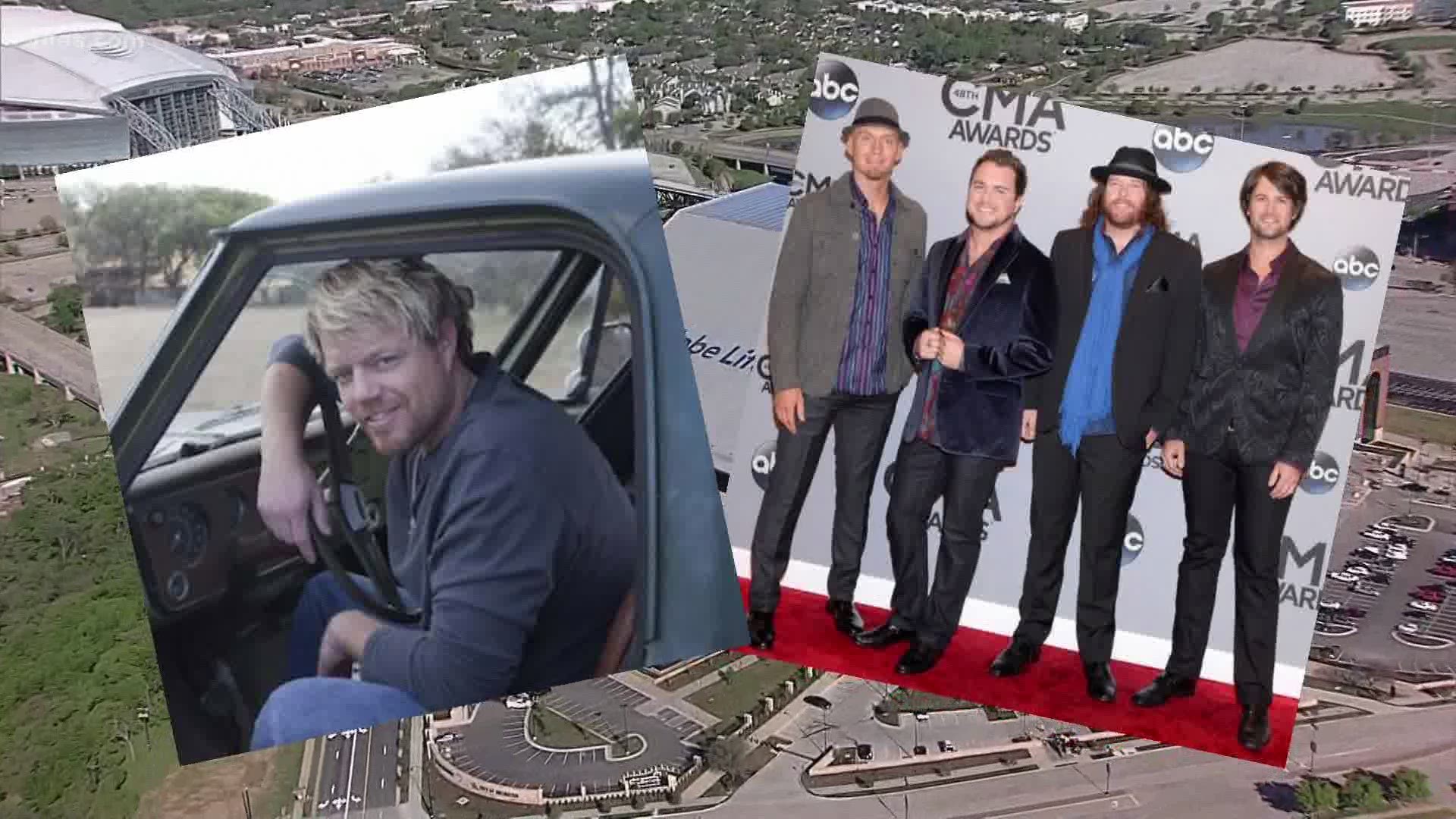 A concert series that you can watch from your vehicle is coming to North Texas in June, thanks to the Texas Rangers.

The outdoor drive-up concert series will take place from June 4 to June 7 outside the new Globe Life Field, the Texas Rangers announced Tuesday.

Eli Young Band will open the QuikTrip Concert in Your Car series on Thursday, June 4, followed by Whiskey Myers on June 5, Pat Green on June 6, and Josh Abbott Band & Kevin Fowler on June 7.

All performances will be in Tundra Lot B, just north of the park. Tickets are $40 per vehicle, per night. The shows begin every night at 9 p.m., with parking lots opening one hour prior.

“Rangers fans and music enthusiasts alike will be able to watch the performances from the safety and comfort of their cars, without interacting with anyone to gain access to the show,” the Rangers said in a statement.

Tickets for the Concert in Your Car series will go on sale to the general public at 10 a.m. Friday at texasrangers.com/concertinyourcar. All ticket sales will be available online only. Concertgoers can bring food and drink in their vehicles.

Season ticket holders and fan bases of the artists can purchase tickets on May 13, followed by the sale for TexasRangers registered users on May 14.

The artists will perform directly in front of fans on a stage in the parking lot, complete with jumbo screens to ensure all attendees have a great view of the bands. Concert audio will be available through a specially designated FM radio channel, the Rangers said in a statement. 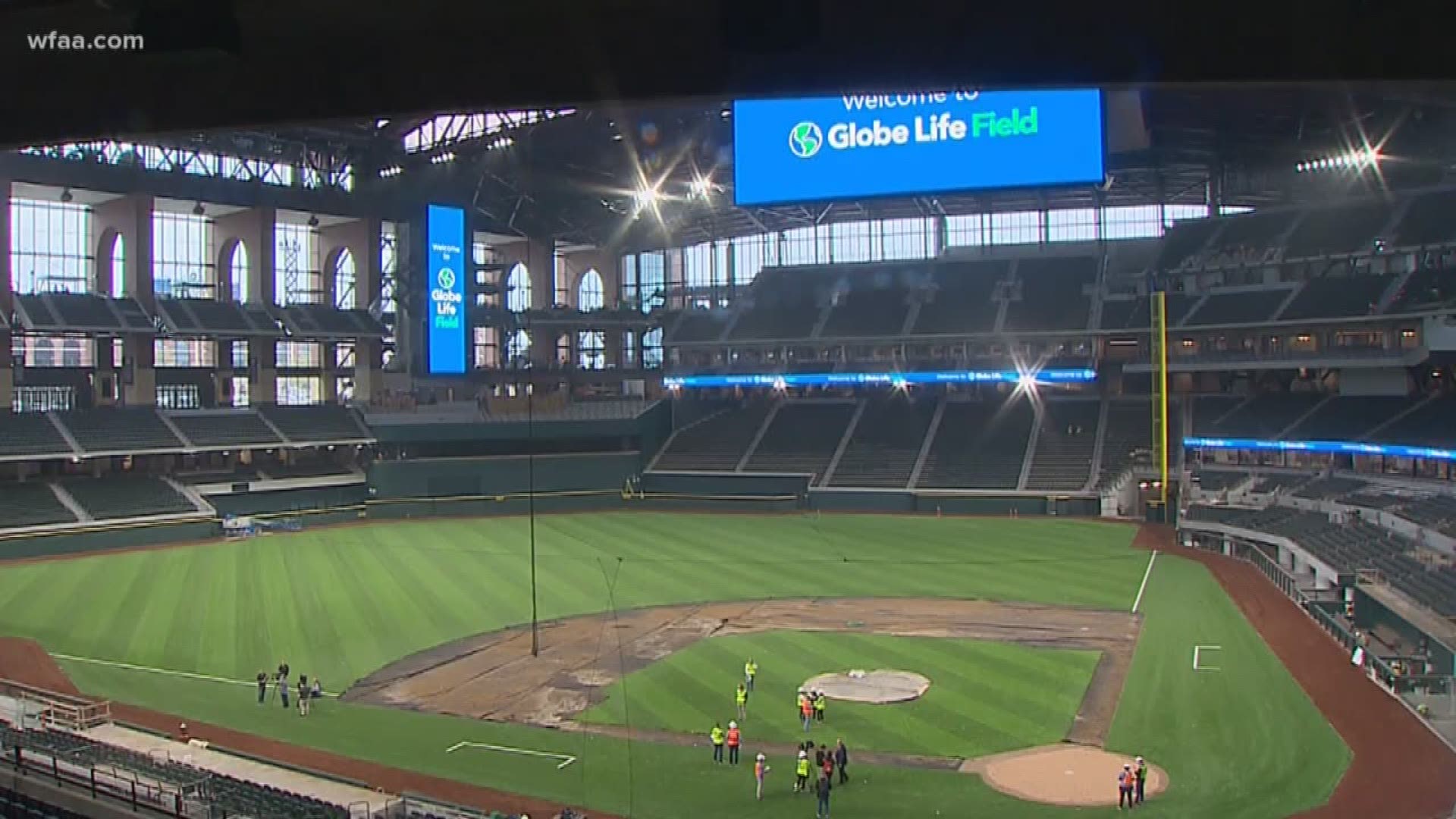