The Dallas Mavericks have hit a rough patch over the last two weeks as the absences of several of their rotation due to COVID protocols has caught up with them.

DALLAS — As expectations for the season plummet with each passing week, the Dallas Mavericks are running low on time to climb out of their funk. The latest setback for Dallas was a 147-108 beatdown by Steph Curry and the Golden State Warriors in front of a national television audience.

There have been plenty of roadblocks for the team, seemingly staggered one after the other as other issues get fixed. As they built momentum from Luka Dončić’s emergence from an early season shooting slump, key members of the rotation were lost to COVID-19 protocols. As those players slowly returned, the improved defense has cratered as the Mavericks went through their toughest portion of the 2020-2021 schedule.

The Warriors' 147 points are the most allowed by the Mavs in regulation in the regular season in franchise history 😱 pic.twitter.com/g9K3z2DbIs

Dallas went 7-9 in January, with just four wins in the month coming after leaving Denver a few players lighter than when they arrived. Quarantine struck early for the Mavericks and the league acted shortly after, initiating stricter rules to the players on socializing that has led to reduced positive cases in the league since. For Dallas, however, it might have been too late.

As those key members of the rotation were lost for half a month to health and safety protocols, their highest-paid player returned to the court as the Mavericks had to reinvent their on-court chemistry with Kristaps Porziņģis on the fly without many of their supporting pieces.

Prior to their stress relieving 122-116 win in Atlanta on Wednesday, Dallas had lost six straight games with their previous win being against San Antonio on January 22nd. In total, the Mavericks have lost 10 of their last 13 games.

As Dallas looks to February and the addition of Maxi Kleber – the last Maverick to return from health and safety protocols – the team’s defensive rating has plummeted. Dallas, and especially Dončić, was noted for defensive improvement earlier in the season, but they have now cratered to 5th worst in the league after giving up 147 points in regulation to Curry and the Warriors.

Rick Carlisle, who has preached the need for defense intensity all season, echoed this sentiment after the blowout loss. “The big problem in this game was our defense, obviously. We hung in well and had a halftime lead because we had a great shot-making first half.”

Indeed, the Dallas offense had bright spots in the loss, with Dončić’s team-high 27 points being his ninth-straight game with 25+ points. Tim Hardaway Jr. and Jalen Brunson came off the bench with 19 and 18 points respectively, and the Mavericks hit 15 3-pointers in the first half, tying for the most in any half in team history.

Numbers like that usually lead to a big grin and a W in the standings, but when an opponent shoots 57% from the field and 52% from three-point range, the odds usually aren’t in your favor.

According to @EliasSports, that is the 3rd-longest streak in NBA history. They're 2 away from the record held by the 2016-18 Hornets. pic.twitter.com/G3BDCKZRYn

The Golden State trashing was the largest of the season to date, eclipsing the Christmas matchup against Lebron James and the world champion Los Angeles Lakers when they laid 138 on Dallas on 56% shooting. While it’s easy to remember when Mavericks teams could hang in that type of game, this isn’t a Nellie ball era team. Dallas is currently dead-last in three-point percentage, shooting 33% as a team.

“We got seduced into a shootout with these guys and our defense wasn’t there in the third quarter,” the tension in Carlisle’s voice reverberated. “We had too many major lapses, really from the beginning of the quarter to the middle or later portions of it. A 16-point deficit in the third really tells the story of what happened in the game.”

Prior to the coach joining the post-game media zoom session, the team was made to watch the third quarter in its entirety.

Kristaps Porziņģis scored 25 points in 25 minutes played, including 5-of-8 from 3-point range while adding 5 rebounds and 3 assists. Porziņģis agreed with the need to watch the ugliness to increase accountability.

“It helps,” Porziņģis concluded. “Everybody is there, everybody sees everybody’s mistakes and it is just out there. We can talk about stuff and be honest. That is what good teams have to do. They have to look at their mistakes and make sure you try to correct those mistakes going forward.”

After getting reintegrated into the lineup following his season debut back on January 13, Porziņģis is heating up over his last three games, averaging 22.7 points and 8.7 rebounds per game. He notes that for the Mavericks to be successful, they must stick to their strengths and not acquiesce to the opponent.

“That is the basketball we play, outside shots or we try to get to the rim. They are good, they have everyone on the outside that can shoot the ball, that pulls the defenders out and sometimes we were a little late to rotate and help. They are a tough team to guard.”

For Carlisle, who has been a magnet for criticism during the team’s recent losing streak, the message remains the same.

“Listen, there’s no excuses,” the coach explained. “I’m not going to play the back-to-back card or any of that kind of stuff. We’ve got to be a better defensive team. Again, I think we got sucked into the wrong kind of game with these guys. We’ve got to be way, way better. With them being so small, it created some unusual challenges. But those kinds of challenges, you’ve just got to meet them, you’ve got to get back, you’ve got to get matched up.”

The Mavericks will get a chance to show a response against the Warriors with a home match-up on Saturday, 7:30 Dallas time.

Do you think the Mavericks will be able to pull out of their February tailspin? Share your thoughts with Irvin on Twitter @Twittirv. 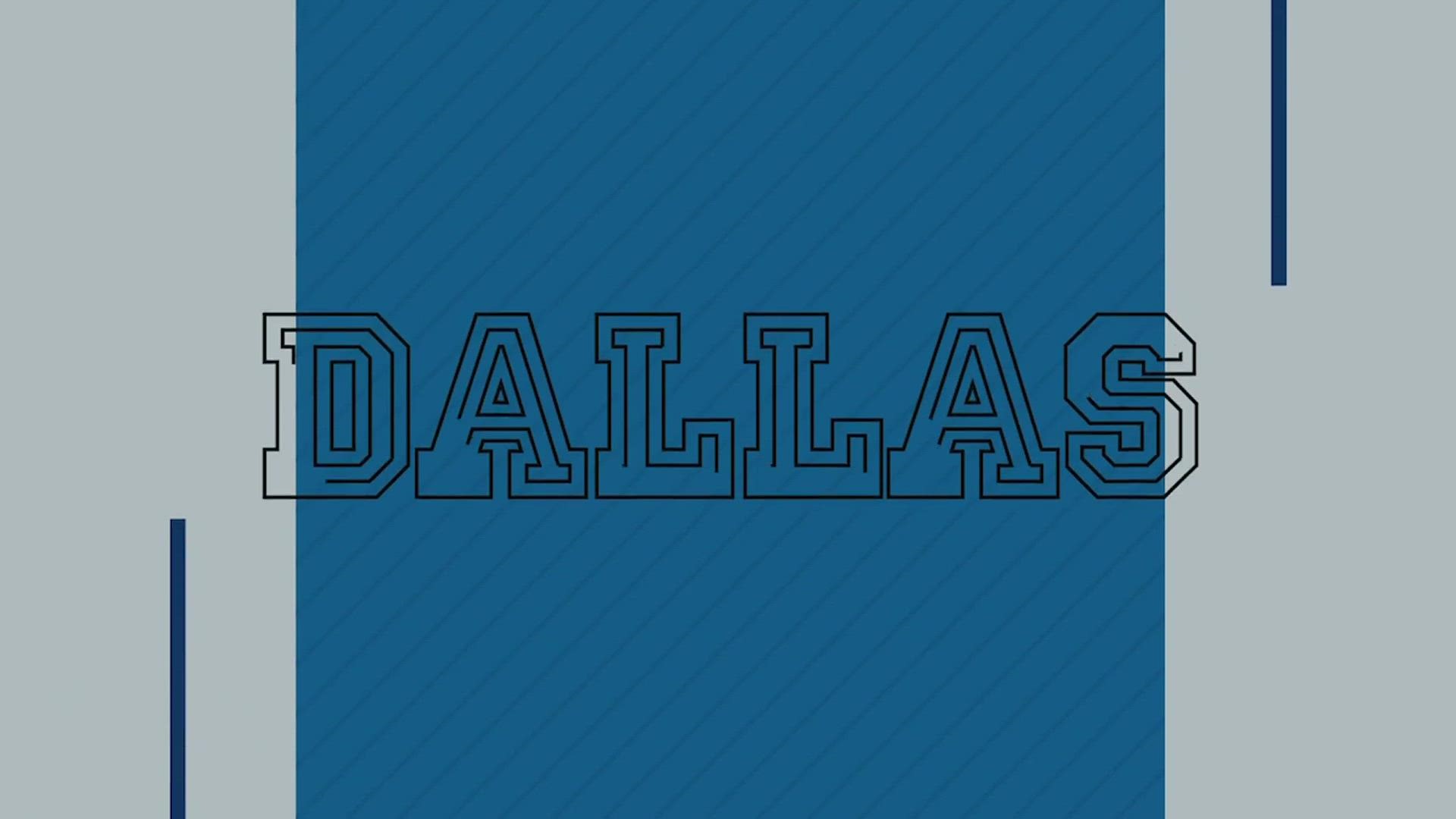