So, 2020 has not been kind to the Dallas Cowboys quarterback position.

And now, a quarterback will be making his first start in the NFL against an undefeated Pittsburgh Steelers team on Sunday, to mark the fourth different quarterback to start this season for the Cowboys.

To think, this year began with Dak Prescott negotiating for a long-term, high-dollar contract.

That didn't come to fruition (although he did get a rather lavish franchise tag), and then things went south in a hurry for Prescott and the Cowboys.

First, of course, was the debilitating injury Prescott suffered in Week 5 against the Giants. His broken ankle ended the season for #4, and thrust the Cowboys into a very bad spot.

At the time, they thought they'd be okay with Andy Dalton taking the snaps from center, but so far, that has not gone to plan. Dalton led the offense to uninspired production in the the Cowboys 38-10 loss to the Cardinals in Week 6, failing to score a touchdown until late in the 4th quarter of a blowout.

Then, Dalton completed just nine passes and had a passer rating of 36.1 against Washington, before a cheap shot knocked him from the game.

The Cowboys scored a touchdown on the possession during which Dak Prescott broke his ankle. Ezekiel Elliott ran for a touchdown just three plays later.

In the 36 possessions Dallas has had since, they have managed just one touchdown, in garbage time against Arizona, when they were down 31-3 late in the 4th quarter.

Now, as the Cowboys prepare for the unbeaten Steelers, they plan to run either Garrett Gilbert or Cooper Rush against a Pittsburgh defense that has allowed the sixth-fewest points in the league this season, and leads the league in sacks per opponents pass attempt.

I'm not sure if Gilbert and Cooper are competing for the job, or for the luxury of holding the clipboard on Sunday.

Best of luck to whoever earns the honor. 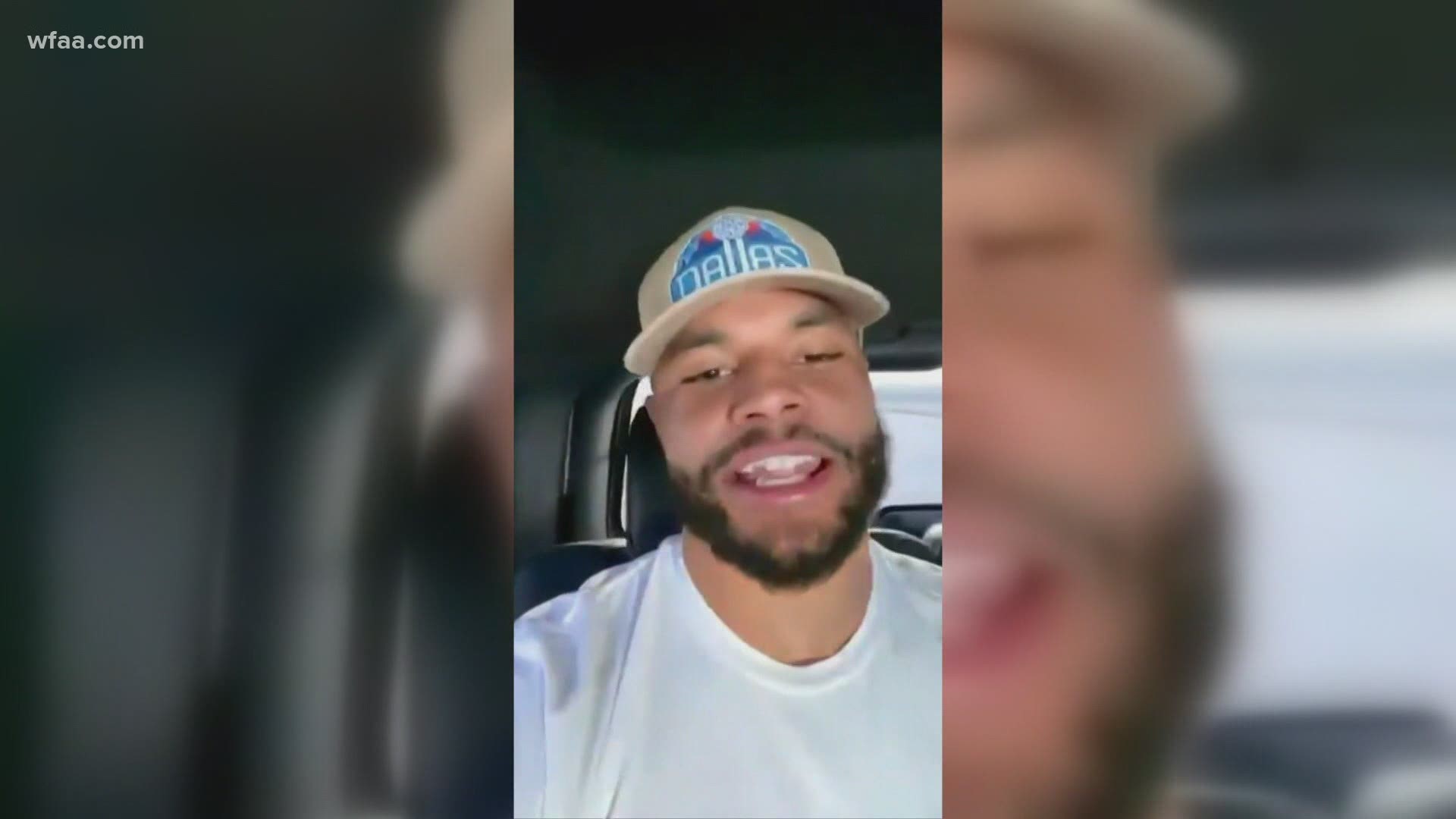 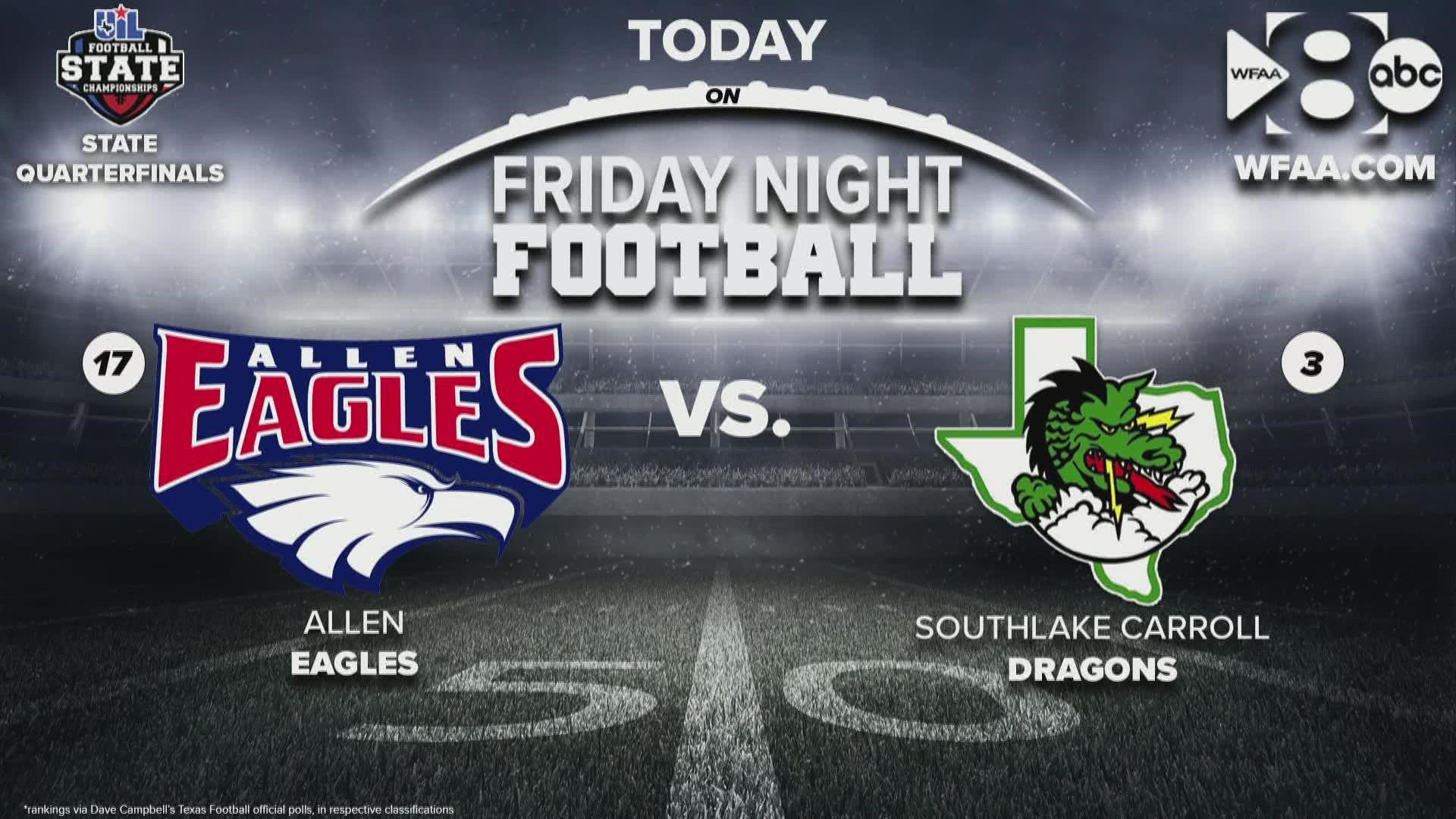