OXNARD, Calif. — The Dallas Cowboys have reported to training camp and Ezekiel Elliott is nowhere to be found.

The Cowboys front office held its annual "State of the Team" news conference Friday afternoon and the first 20 minutes were related to Zeke, his absence and the ongoing contract dispute.

"This is business as usual," said Cowboys Vice President Stephen Jones. "This shouldn't be any surprise. Wasn't necessarily expected. We'll move on. Optimistic we can make all this come together."

Stephen Jones pointed to past contract negotiations finding resolutions during training camp, which lasts into mid-August.

"This is a time of year when we get things done," added Jones, the director of player personnel. 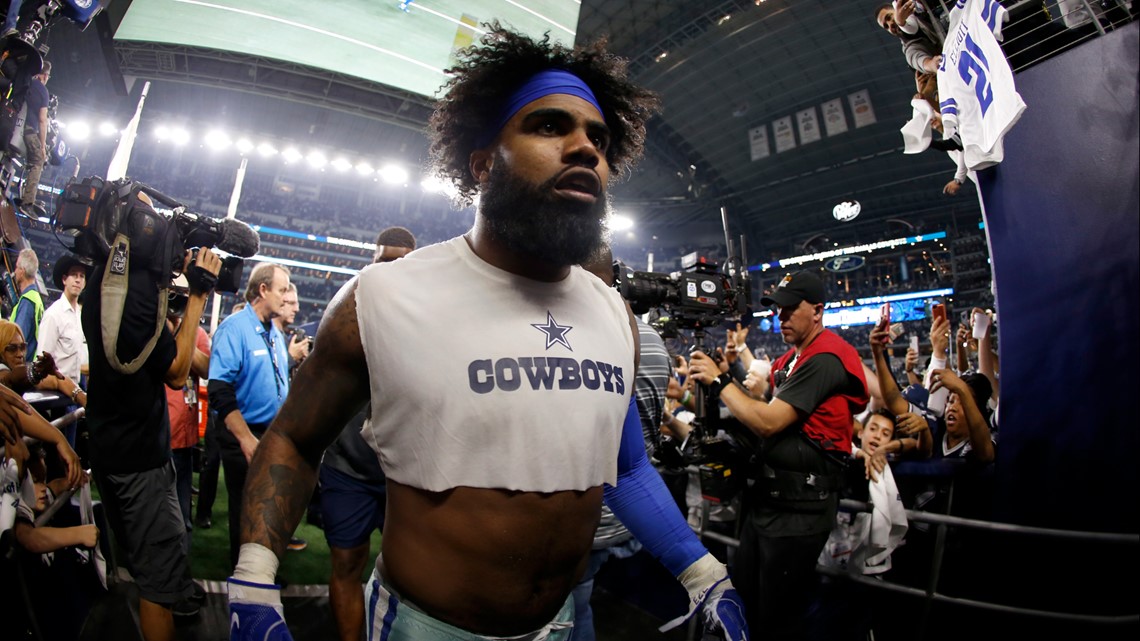 "Our focus is on the guys that are here," said head coach Jason Garrett.

Among those who have reported are quarterback Dak Prescott and wide receiver Amari Cooper, who are also in line for contract extensions.

"I think we’ll get a deal done with Amari, for sure," said Stephen Jones. 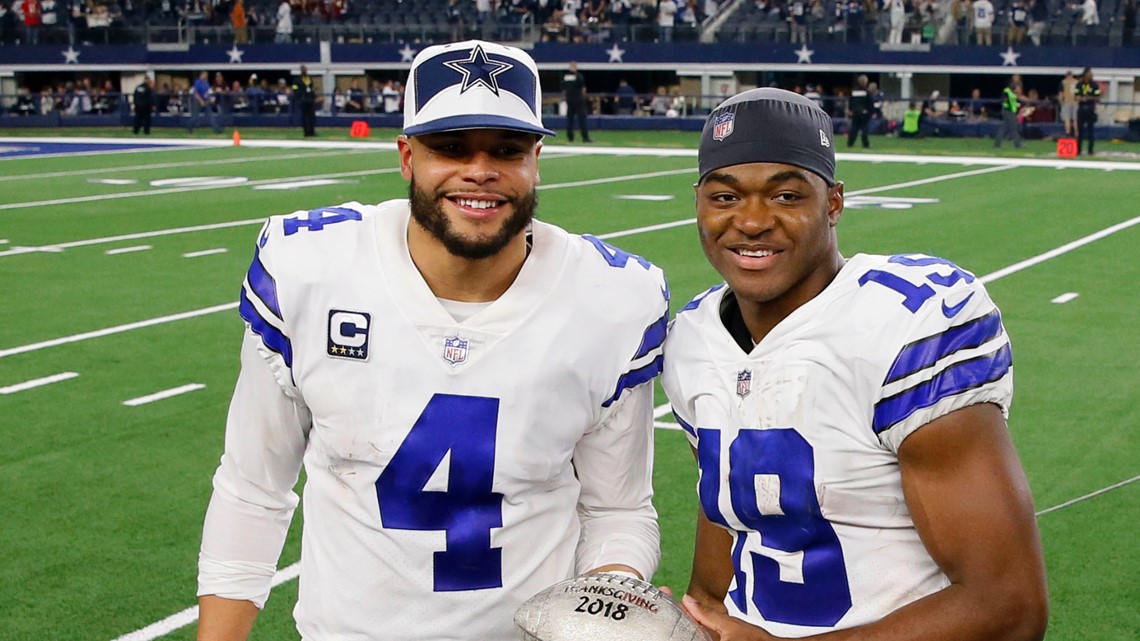 Prescott, Cooper excited for Cowboys' possibilities in 2019
DALLAS - Quarterback Dak Prescott and receiver Amari Cooper are excited about the Dallas Cowboys' chances in 2019. The Cowboys went 10-6 and won the NFC East last season, and Cooper was the missing piece as Dallas traded for him during their Week 8 bye week and won 8 of their remaining 11 games.

Meanwhile, Jerry and Stephen Jones declined to elaborate on the status of Prescott's contract negotiations.

A few other topics of discussion: the future of head coach Jason Garrett, the health of center Travis Frederick and the status of suspended defensive end Randy Gregory.

Jerry Jones gave a vote of confidence for all of them.

As for Gregory, Jones gushed about him as a person and hopes he'll be able to return soon.

Nearly a year ago, Frederick was diagnosed with Guillain-Barre syndrome — a rare autoimmune disorder that affects the nerves.

Frederick missed the entire 2018 season, but he appears close to a return.

"I'm excited about how he feels where he is," Jerry Jones said.

Frederick will not start camp on the physically unable to perform (PUP) list.

However, some Cowboys will...