Dallas Cowboys could use help at wide receiver position

The Cowboys haven't gotten much production from their wideouts and now the injury bug has bitten. Could a move be next? 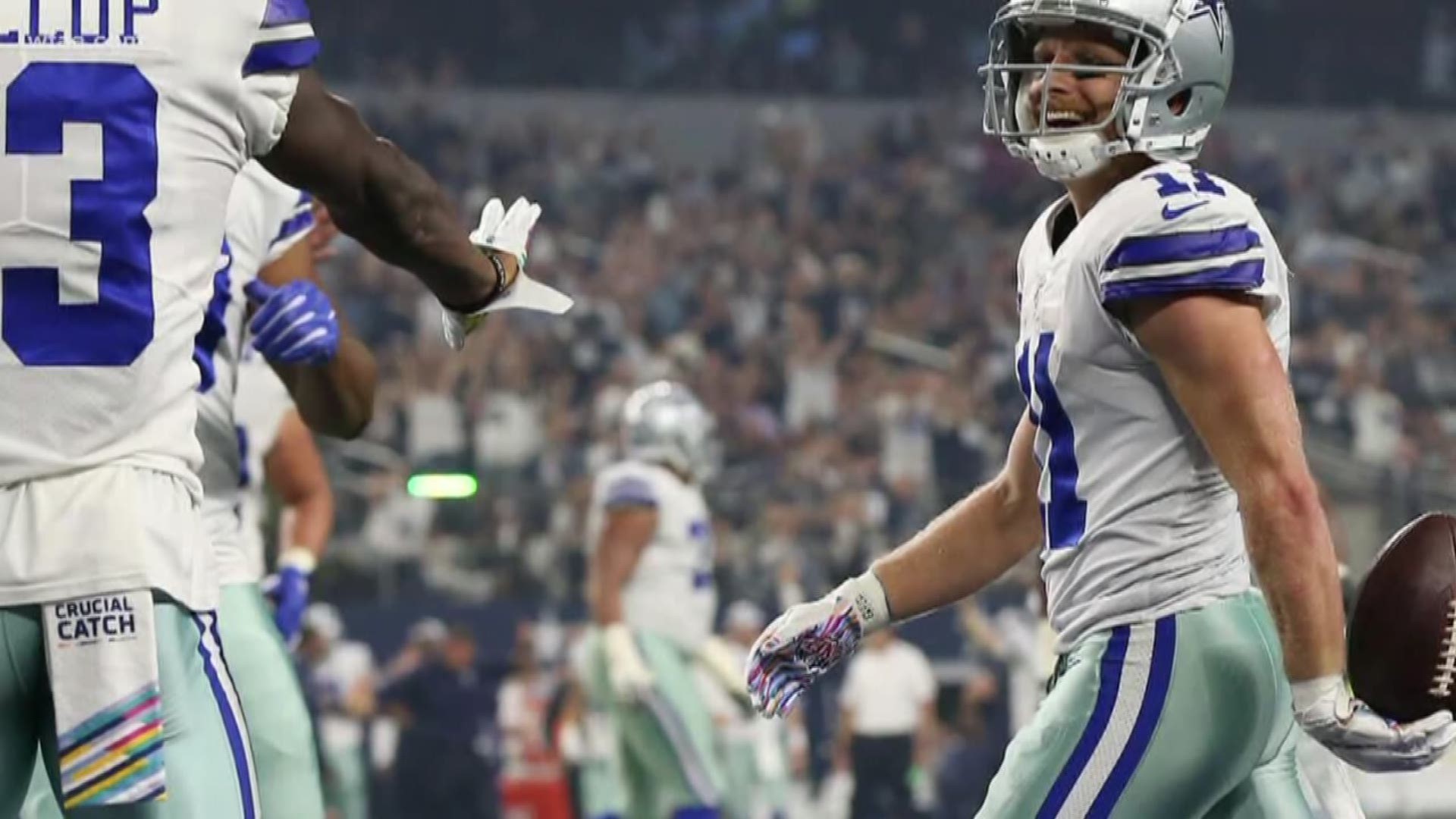 DALLAS — With the recent injuries to Brice Butler and Tavon Austin, the Cowboys are suddenly thin at wide receiver. The season started with six wideouts on the roster but Terrance Williams already hit the injured reserve list to leave Dak Prescott without one of his more experienced options.

Dallas tried to bolster the position by bringing back Butler but the aching groins by both he and Austin have left the Cowboys scrambling at an area that already wasn't a strength.

Do the Cowboys have enough depth to ride the wave and make a run with the bodies they currently have? When looking at the group as a whole, they don’t have any premium picks invested in WR talent for the most part. The only pick that the Cowboys have made on the first two days of the draft is Michael Gallup (3rd). Austin was a 1st round selection by the Rams.

No one currently on the roster at tight end was a premium selection either, meaning both the wide receivers and tight ends for Dallas were acquired outside of where the best talent is usually found. Based on how each of those groups have performed, the Cowboys will need to focus on those positions in future drafts like they have done for the secondary and offensive line in recent years. 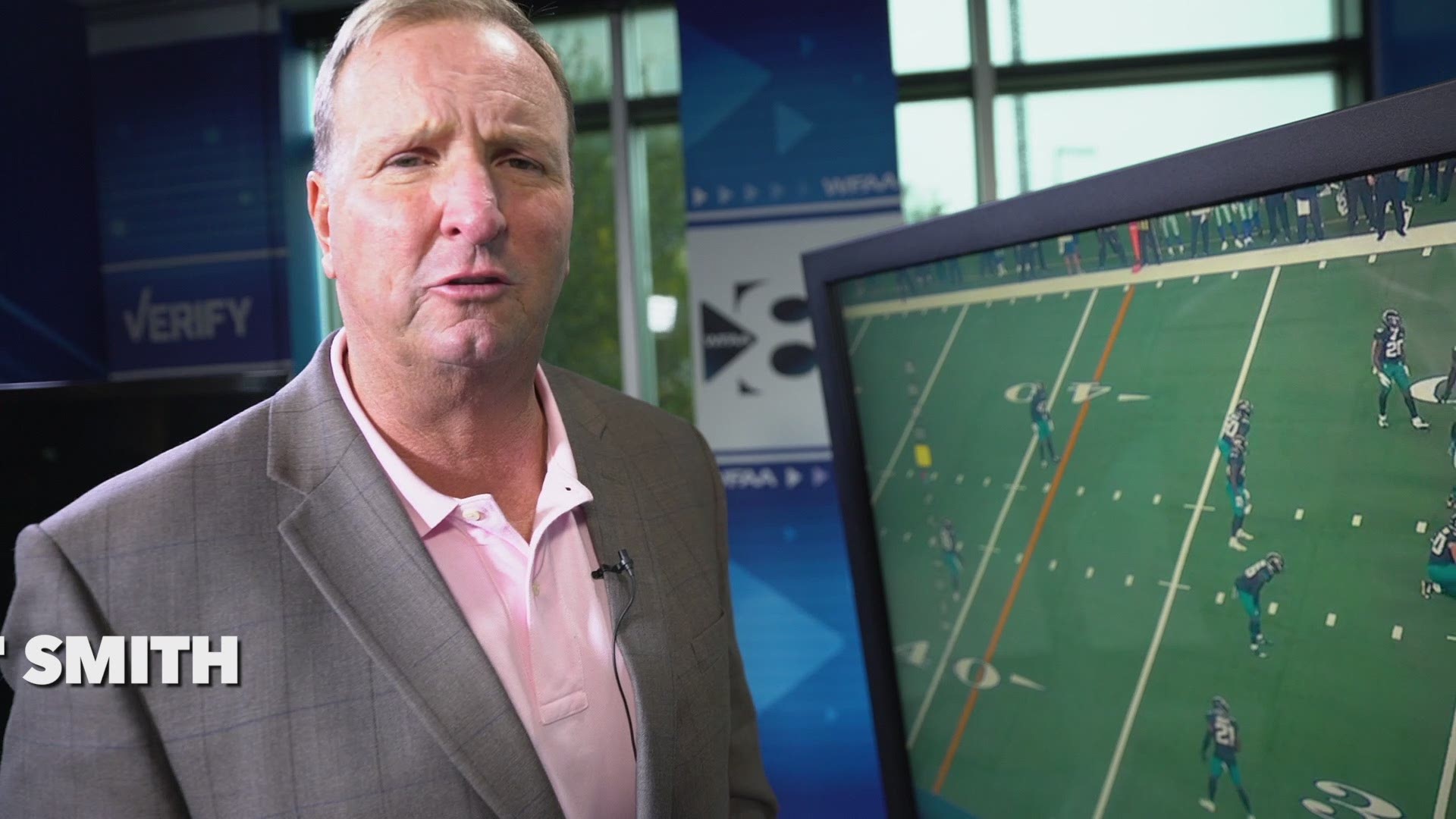 From 2011-2014, the team invested three first round picks to protect the quarterback and support the running game. In the 2017 draft, the Cowboys drafted three players to help the secondary. The draft is still a whole season and months of the offseason away but the Cowboys can still do something to address the receiver group this year if they are so inclined.

The big name available at the moment is former first round pick Amari Cooper. The word on the compensation being asked for by the Oakland Raiders is a first round pick in return for the former Alabama draftee and two-time Pro Bowl selection.

Last year saw a severe drop in performance. Cooper only caught half of the passes thrown his way with 36 less targets. The Raiders are having a tough season through six games, and with new head coach Jon Gruden looking to make his mark on the team, it appears he is willing to clean house.

Cooper is still an interesting player despite his drops. This year he is catching 68.8% of targets. Cooper could definitely help this team but is he worth the asking price of a first round pick?

Given what the Cowboys have done in the first round under Jason Garrett, it seems counter productive to trade the possibility of having a player for five years at a low cost – due to the rookie cap – for a player who will cost you $13.9 million fully guaranteed in 2019. Especially when there are other, cheaper options available to explore.

One such option on a short-term basis could be current Denver Broncos wideout Demaryius Thomas. Thomas came into the league at the same time as Dez Bryant and has been a high-volume receiver. Thomas has one more season on his deal but will likely be cut in 2019 so that Denver can avoid paying him the $17.3 owed to him in his final year. No reports are circulating that suggest he could be on the move but he would be a player worth kicking the tires on. 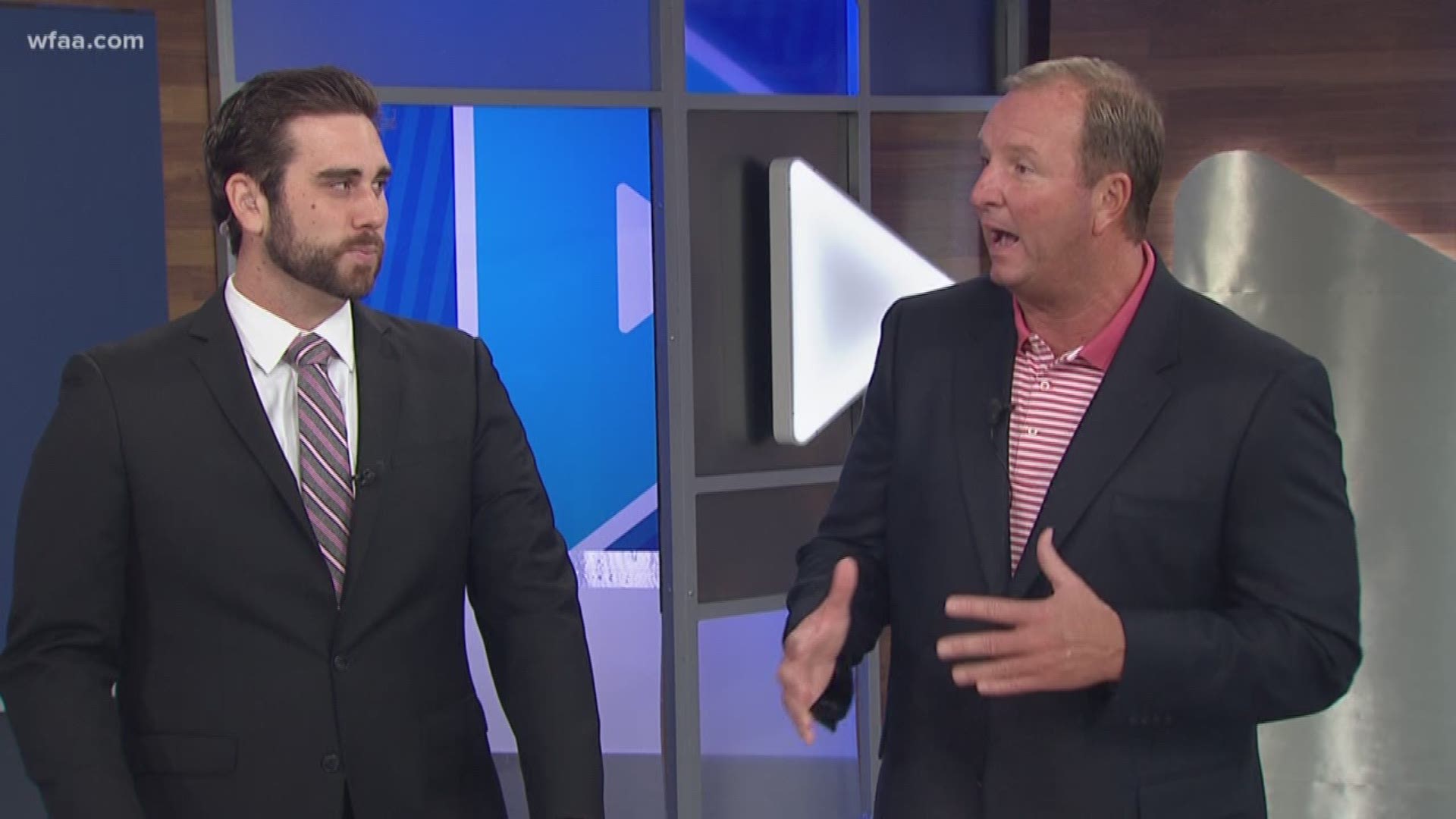 Of course, in the end, the most viable option will most likely come from in house. The Cowboys haven’t made an in-season trade for a wide receiver since they sent the Detroit Lions three draft picks for Roy Williams. The team could also use one of their two designations to bring a player back from the injured reserve list and put Noah Brown on the active roster. Brown was a 7th round pick prior to the 2017 season and made the 53-man roster.

Brown only caught four passes during the season last year but he posses the size that the Cowboys could utilize. The jury is still out on whether Brown is in the long-term plans for the organization but he could very well be the most viable option presented.

And then there's the No. 88 elephant in the room. The idea of Bryant rejoining the team is a far-fetched one given how long he has been available and no call has come from the Jones family.One should expect that the current group is what Dallas will roll with for the time being. The front office will need to re-evaluate the group during the offseason if they want to put pressure on teams through the air.

Unless a favorable trade comes together, the Cowboys have made their bed at the wide receiver position for the 2018 season and now they'll have to lie in it. 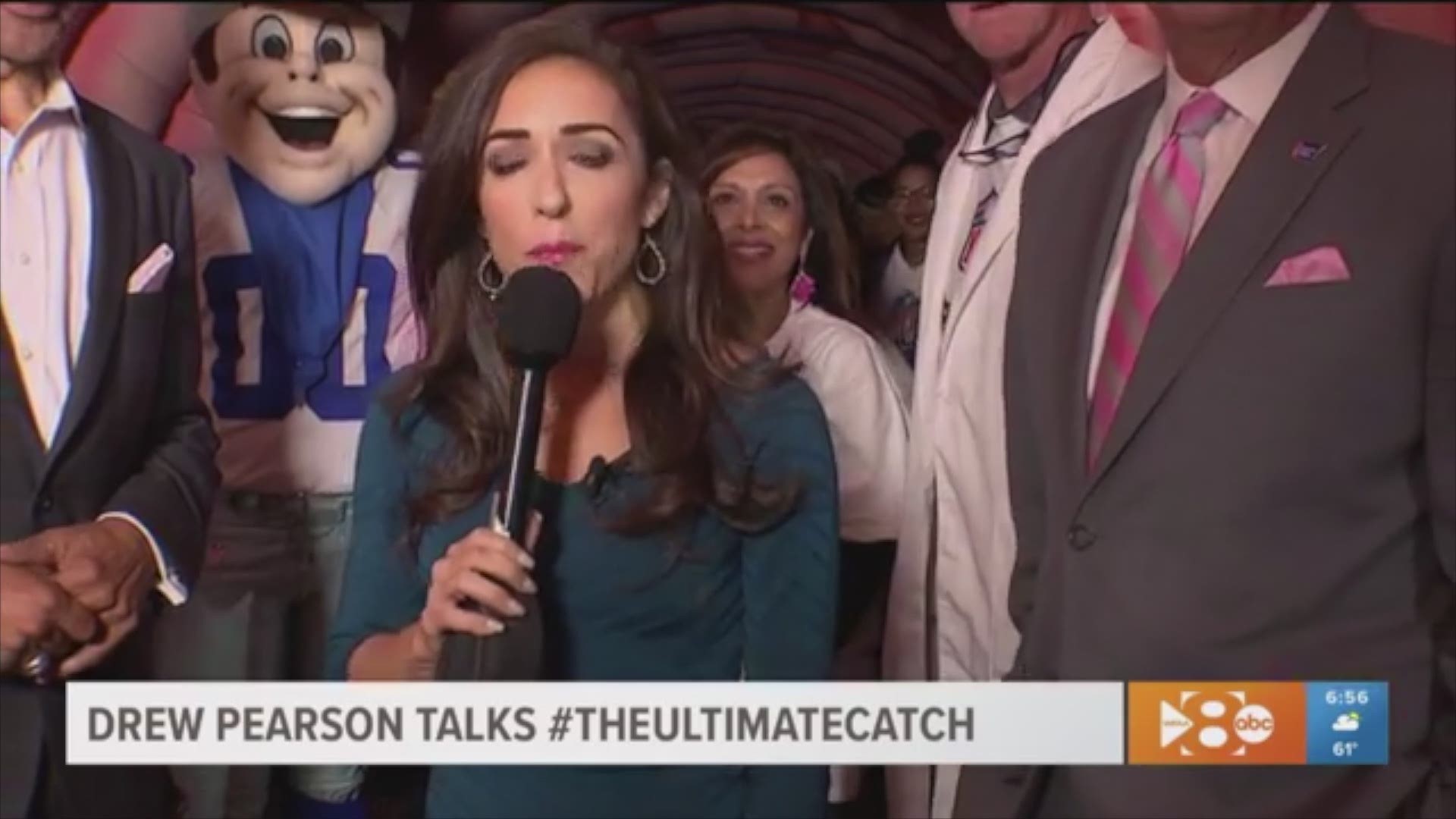 Do you think the Cowboys should consider bringing back Dez Bryant or look to acquire another receiver? Share your thoughts with Patrick on Twitter @DraftCowboys.