Dak will have a second MRI done on his right shoulder, after the team returns to Dallas this weekend. 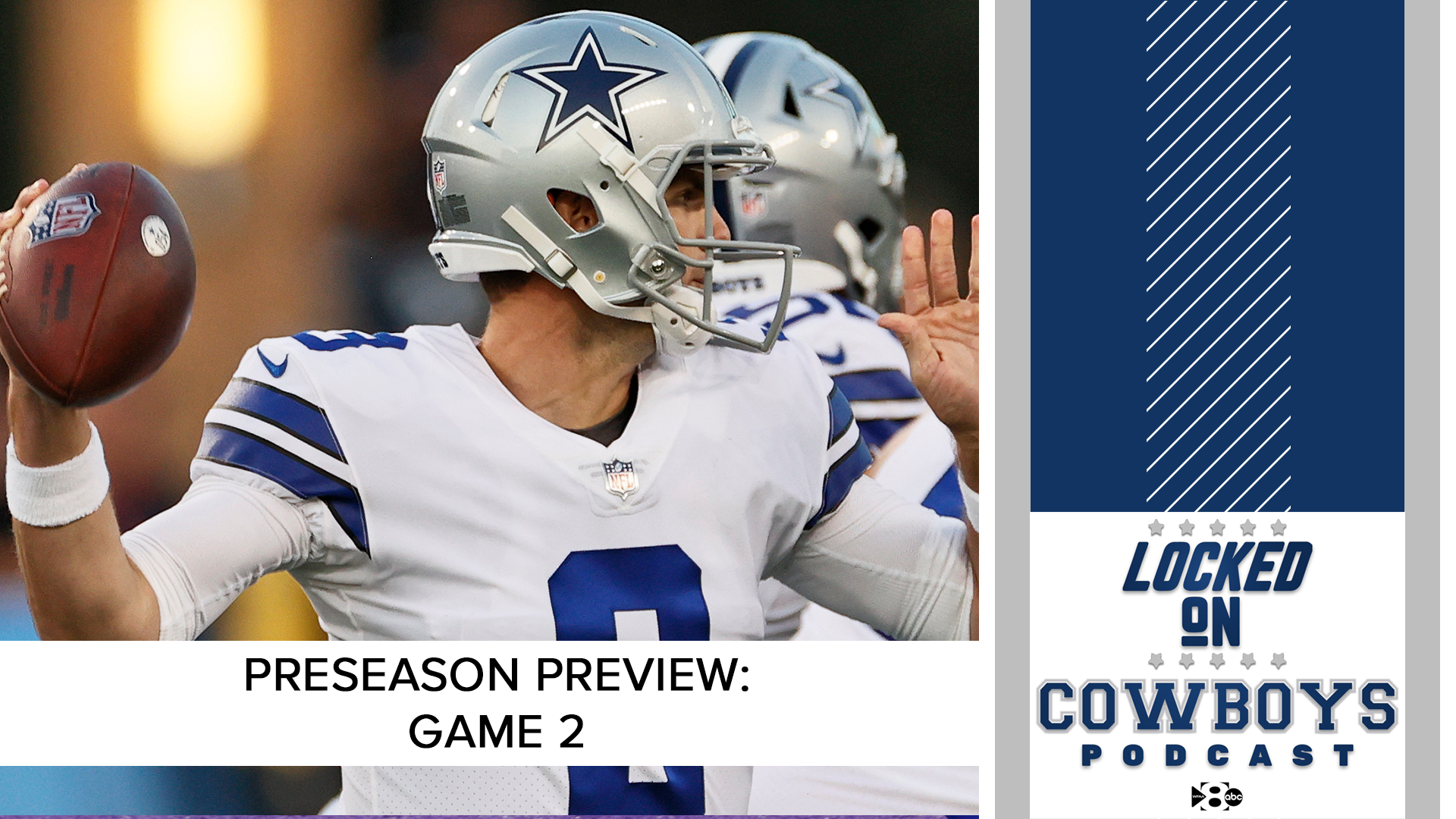 The Cowboys franchise quarterback rolled the $13,000 carry-on with his left hand, while carrying his cellphone in his right.

Dak arrives for Cowboys vs. Cardinals with his fresh new birthday gift — the Goyard trolley bag he got from Ezekiel Elliott. Muy spicy. 🔥

Nevermind his season-ending fractured ankle that required two surgeries -- Dak's right shoulder is all anyone wants to talk about these days.

Prescott strained the shoulder in practice in late July, during the early days of training camp in Oxnard, California.

After letting it rest for more than 10 days, Prescott resumed throwing this week. He gradually increased his workload from Tuesday to Wednesday, and Wednesday to Friday night.

Dak throwing the ball around pregame with Amari Cooper.

Neither will play tonight but Cowboys using any chance they can to keep them progressing to full strength.#CowboysNation #DallasCowboys #DALvsAZ @wfaa pic.twitter.com/exSruQVCS9

A couple hours before the Cowboys kicked off their second preseason game against the Arizona Cardinals, Prescott warmed up on the sideline with Zeke and wide receiver Amari Cooper.

The Cowboys star wideout is also progressing back from injury, as he deals with some lingering issues with his foot/ankle.

The trio did not play in the game, but Prescott appeared more comfortable.

Granted, it was routes vs. air (no defenders/pass rush) — but the passes arrived to Zeke and Cooper on time, in the right places and no part of his body (foot, shoulder, hips) looked like they were overcompensating for another.

Prescott told WFAA on Wednesday that he will get a second MRI on his shoulder once the team returns to the Dallas area this weekend.

If everything looks clean, he'll continue to ramp up with the season opener in Tampa Bay less than a month away.

Granted, it was routes vs air — but ball was on time, in right places & no part of his body (foot, shoulder, hips) looked like it was overcompensating for another.#Cowboys @wfaa pic.twitter.com/tsmkzRjQqA

The Cowboys next preseason game is Sat, Aug. 21 against the Houston Texans.

If Prescott is going to see some game action before he sees the Bucs on Sept. 9, next Saturday's third preseason game is the most likely day.

He's hopeful he can get some reps vs. the Texans, but the Cowboys will cross that bridge when they get there.