Cowboys 'coaster: Up & down first half keeps us compelled

The Cowboys are used to this -- they seem to always ride the rollercoaster. And they're always compelling, because of it...

DALLAS — It is, frankly, no surprise that the Dallas Cowboys have had a rollercoaster season thus far.

It's generally what they do.

It's what makes them so compelling. But the early portions of this season have been like the opening salvo from a roller coaster -- a steady climb, with the solid wins -- followed by a precipitous drop off, culminating in that ugly loss to the jets.

But the bounce back win over the Philadelphia Eagles is a huge help.

"Never want to lose three straight, that's for sure," Zack Martin said. "But I think the guys in the locker room, we know how to respond, and we showed that Sunday night."

"Sometimes it's good, sometimes it's bad, but if you ask anybody in here, nobody's gonna point fingers at anyone else," center Travis Frederick said. "We're gonna continually support their brothers.  And I think that's special about this group." 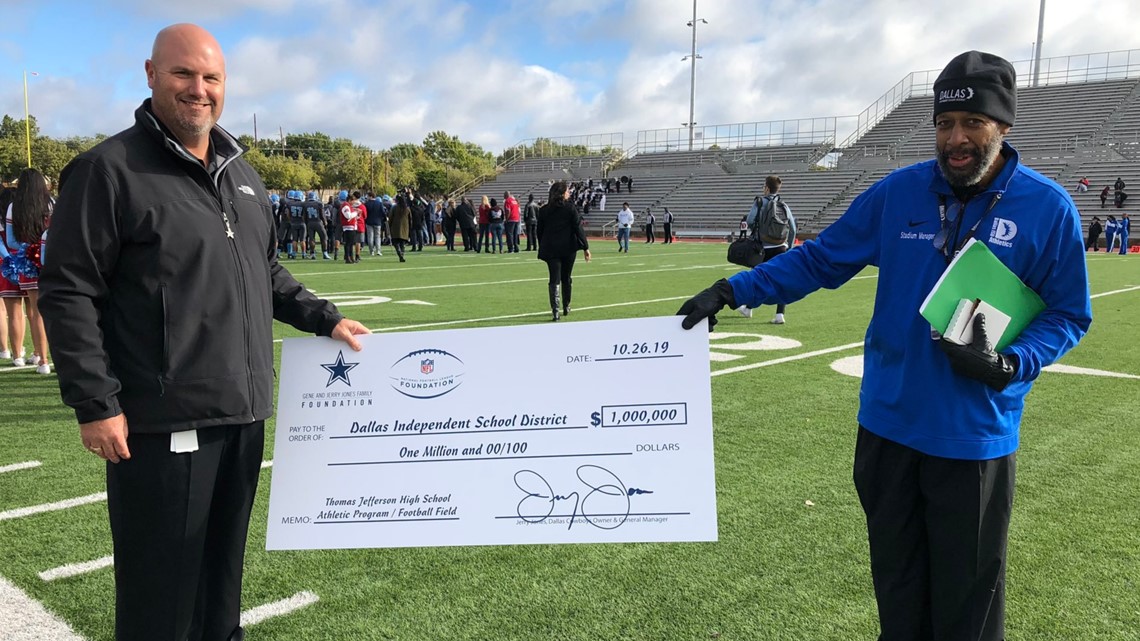 That win over the Eagles puts the Cowboys in front of Philly in the NFC East. But not comfortably so -- so Dallas has brought in some help.

Defensive end Michael Bennett joins the Cowboys defense, in a trade with New England. And he joins a unit that played their best game of the year a week ago tonight.

"It is nice to see the defense fire on all cylinders," Byron Jones said. "The hard part is doing it every game. And that's all I care about.  I don't care about just one game, I want to see what we can do throughout this entire season."

With Bennett, and with the health the bye week brings, perhaps the Cowboys can climb once again.