Dale Hansen: I made a horrible joke, and I’m sorry

Women deserve better. Dale shares why his joke about the pay gap for women was not OK. 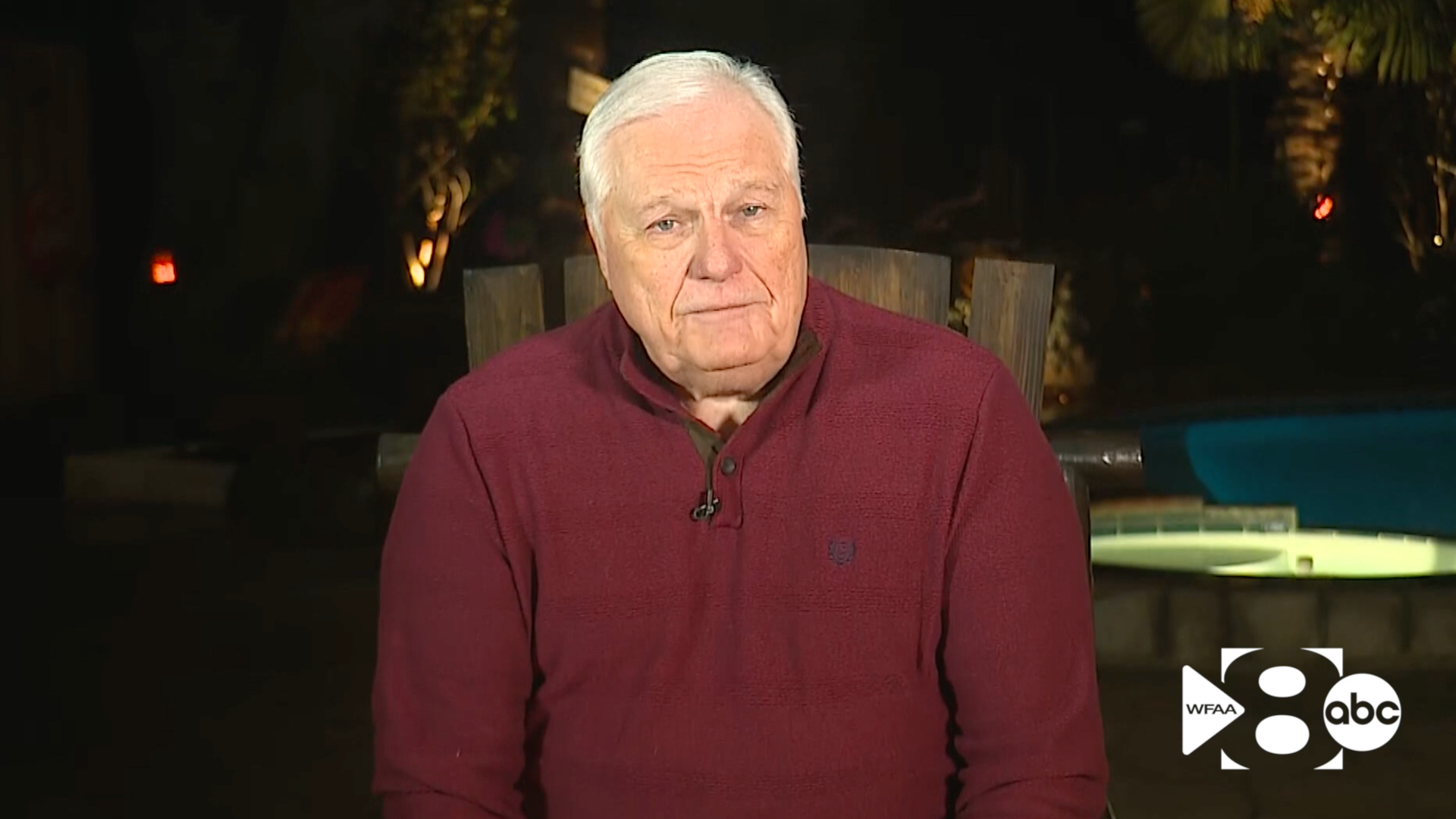 I made a joke on the air Thursday night, a horrible joke that has offended and hurt a lot of people.

For that, I apologize.

I am not trying to defend what I said.

My joke was not meant against women. It was a joke about how ridiculous it is that so many women still have to fight for equal pay and a fair paycheck.

I'm old enough to know that it's a problem that women have been dealing with since the turn of the century — not this one, the last one.

Anyone who thinks that I don't care about the wage disparity between men and women in this country does not know me at all.

That is not just the obligatory “I’m not the bad guy” defense.

My daughter has dealt with the pay disparity. My granddaughter too.

It's a disgusting fact of the American life that at too many places women still don’t get paid the same pay as men for the same job.

That's the haunting reality of the joke, and that should offend us all. It offends me.

I made a horrible joke.

You don't deserve to be subjected to that by me. You deserve better from me. I've tried to be that better person. This time I wasn’t.

And for that, I am sorry.