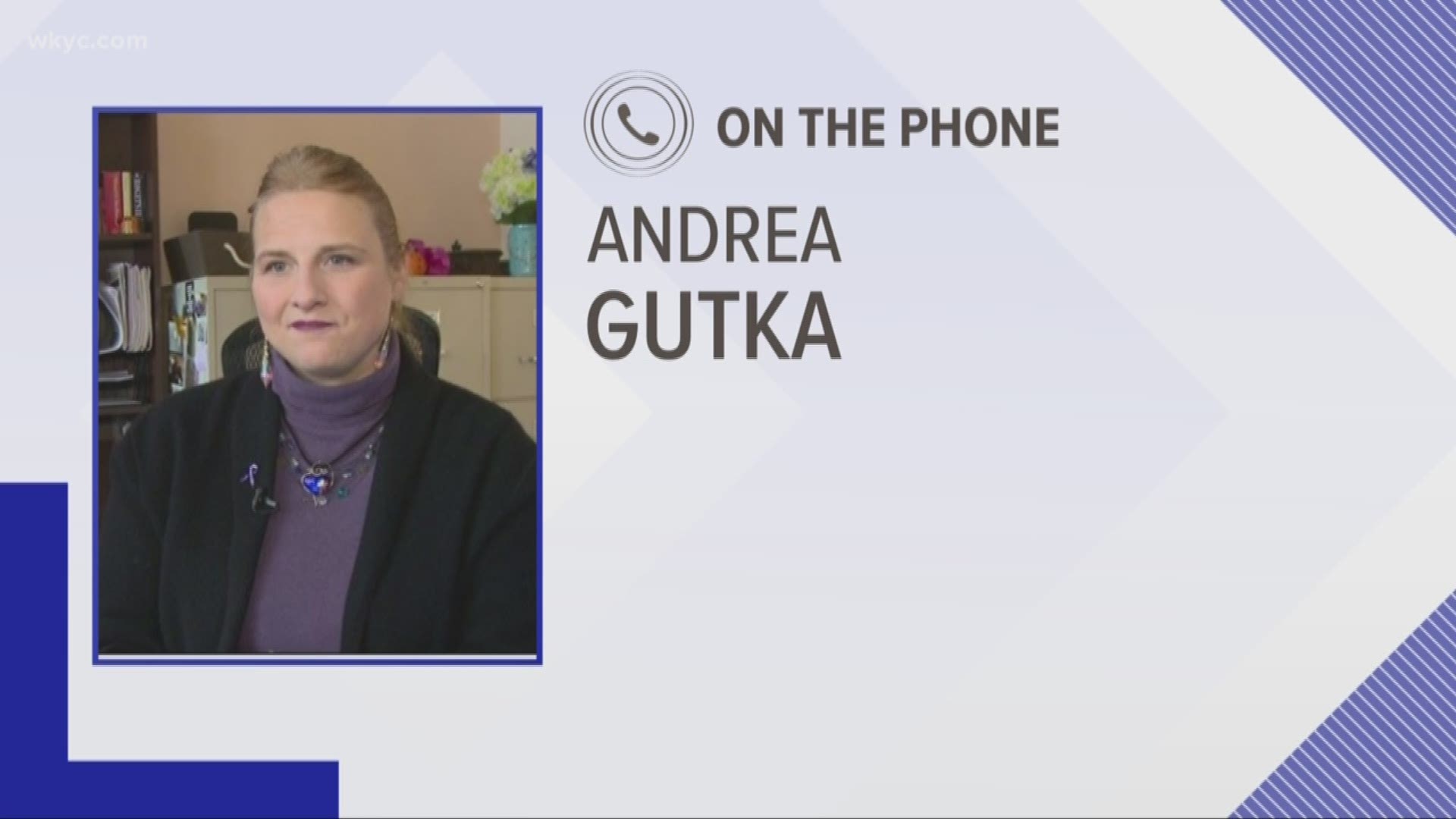 On Wednesday evening, the question of the fate of Ohio State head football coach Urban Meyer was finally settled. Meyer was suspended for the first three games of the upcoming 2018 season as a punishment for how he handled domestic violence accusations made against former assistant Zach Smith.

In addition, Athletic Director Gene Smith has been suspended from August 31 through September 16.

Social media was quick to react to the news of the Meyer suspension and also what was said at the press conference that followed. Here's a sample:

$437,260: What Urban Meyer made while on administrative leave during 3-week investigation, based on $7.6 million in 2018 compensation.

Urban Meyer also said he didn't know about his wife's text messages?! This dude is a compulsive liar.

Urban Meyer performed poorly in that presser. Didn't seem remotely contrite. Had very little to say about Courtney Smith. And basically intimated he didn't agree with the suspension with his short response: "I support our president."

Urban Meyer coming back from his 3 game suspension like... pic.twitter.com/SaZWaWParo

I don't know if I can recall Urban Meyer ever asking a reporter to repeat a question before. He's already done it four times tonight.

Sought comment from Zach Smith's attorney Brad Koffel on Meyer suspension and here it is:

"Zach Smith married a woman he should not have married. Vengeance against her ex-husband regrettably resulted in collateral damage to Urban Meyer, Gene Smith & The Ohio State University." pic.twitter.com/2Rjau9u0Vb

Reggie Bush gets his Heisman Trophy taken away b/c his parents took some money.... and Urban Meyer covers up domestic violence and gets 3 game suspension. #MoralCorruption #OhioState

Doubt Urban's 3-game suspension impacts #OSU record at all. Only logical reason he can coach thru week leading up to Games 2 & 3 is a brokered compromise. Betting Drake wanted him totally out until Week 4 and Urban pushed back hard and got right to coach in practice.

It's obvious much of this was about loyalty to Earle the whole time.

It’s fairly remarkable Gene Smith is going to survive both Tatgate and now this with just a two-week suspension.