City leaders prepping for IndyCar, PGA Tour to start up in Fort Worth

Both sports will come to the city within days of each other, but with no fans in attendance. 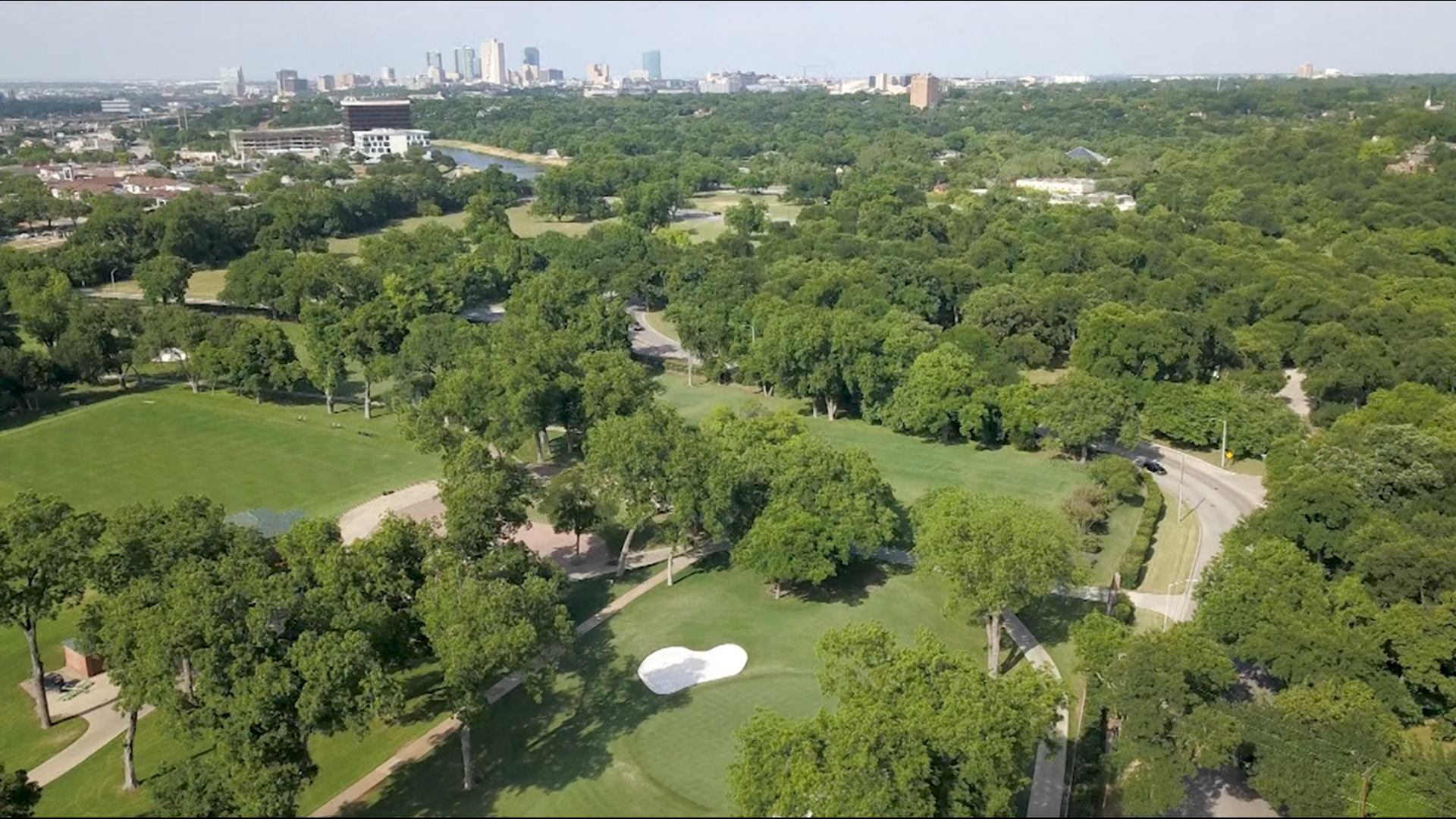 FORT WORTH, Texas — In a couple of weeks, IndyCar will start its engines at the Texas Motor Speedway in Fort Worth, and, just days later, the PGA Tour will tee off in Cowtown, too, restarting its season at the Colonial Country Club.

“This will be Fort Worth worldwide, folks,” Mayor Betsy Price said in a Facebook Live. “It’s our moment.”

She and city leaders view the added attention as an opportunity.

Tournament director Michael Tothe says this year’s Charles Schwab Challenge will include everyone from Phil Michelson to Rory McIlroy, Dustin Johnson and more.

“It’s probably the strongest field we’ve ever had in our history,” Tothe said. “I mean, guys are chomping at the bit for the opportunity to get back and play golf.”

Councilman Dennis Shingleton is part of the team that helped bring golf back to the city on June 11 for the tournament.

“We want this to be a positive thing for the city,” he said. “The PGA went to the Colonial management and said, ‘Hey, can you do this?”

For 25 years, he’s been part of the group that manages the tournament, but his experience from decades in the Army has been just as important lately.

He was Chief of Staff for the 807th Medical Brigade and, as a captain in the mid-‘80s, led efforts to test soldiers in Germany for a different virus: HIV.

“The lesson is, you make it as comfortable and as personal for that individual as you can,” Shingleton said.

Shingleton says everyone from volunteers to players and caddies will get temperature-screened at the gates and most are getting tested. City officials have promised those tests are from the PGA’s supplies and not the public’s.

There are no fans, and players can’t bring families along, either.

“We’re going to do this right and we’re going to do it safe. I think that the players have a lot of confidence in us,” Tothe said. “We all want to get back to some normalcy.”