The Stars put restrictions on who can purchase playoff tickets for the home games in Dallas. 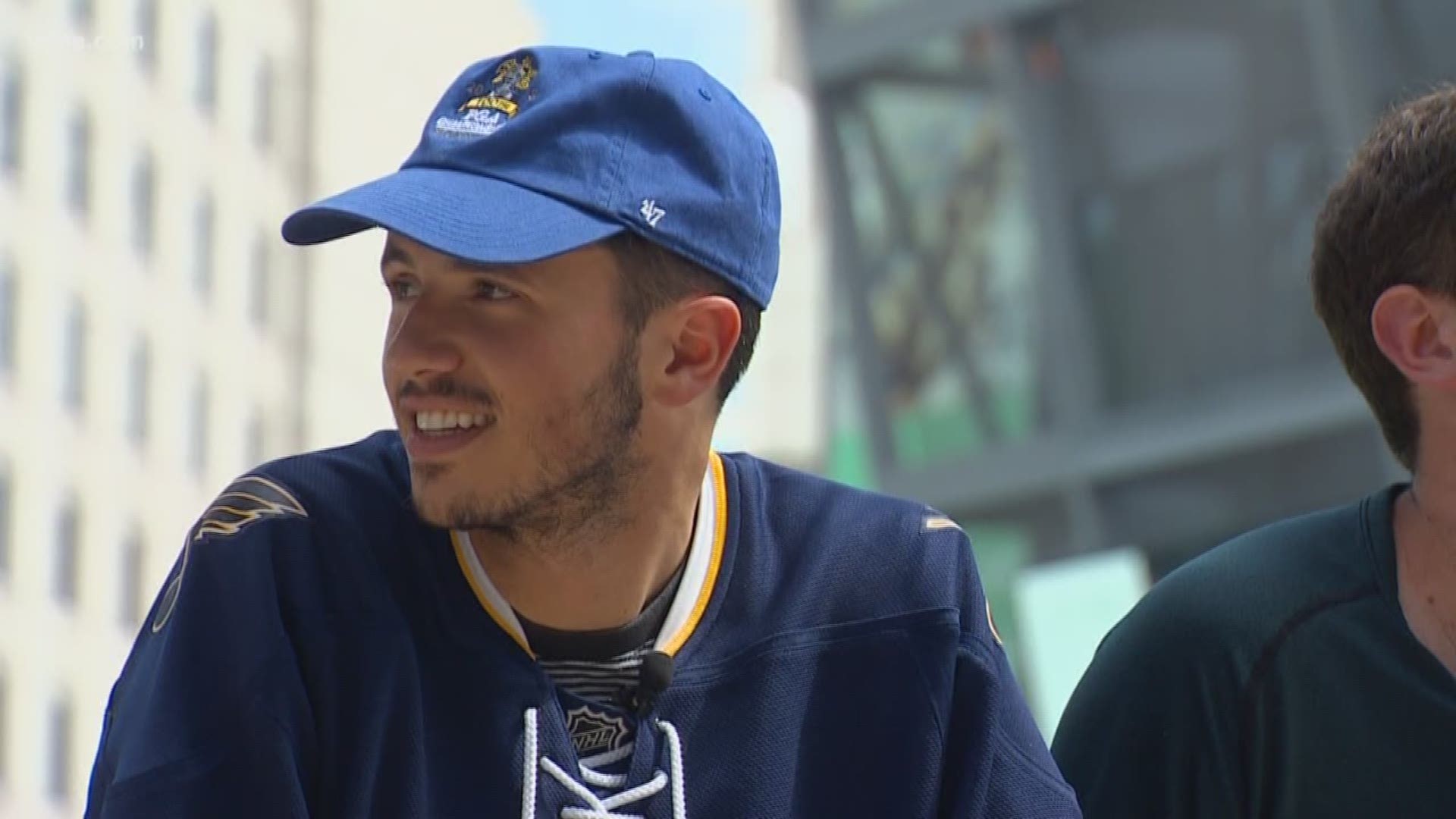 DALLAS — It was an exciting Saturday for fans of the Dallas Stars as the Stars evened the series with the St. Louis Blues, winning game two 4-2.

The Stars now head home to Dallas for Monday night's game three, and when they arrive, they can expect to see an arena packed with green.

That's because the Stars have put restrictions on who can buy seats for their playoff games in Dallas.

Blues fans who live in Missouri received a message on their screen after trying to purchase tickets:

"Sales to the Dallas Stars 2019 Home Playoff Games at American Airlines Center, will be restricted to residents of Texas, Louisiana, Arkansas, Oklahoma, and New Mexico. Residency will be based on credit card billing address. Orders by residents outside of this area will be canceled without notice and refunds given."

The Stars said it is not an effort to keep out opposing team fans. The team said it is an attempt to minimize the re-sellers from around the country from accessing tickets before local fans.

Craig Deacon's been a Stars season-ticket holder since 1993. He thinks it is a good idea.

"You go to the home game, you want to see the local fans get to enjoy the games," Deacon said. "You don't want people from the other team in there as much as possible right?"

Jeremy Wright is a Blues fan, and he watched the game outside of American Airlines Center on Saturday. He grew up in St. Louis, but now lives in Dallas. He said his friends in Missouri have been sending him a lot of requests.

"They all want to make the trip up for game three and four and no one can buy tickets," Wright said. "They've been asking me to put my credit card down and buy them for them."

The Stars say this is not uncommon in the NHL. They say many have placed similar restrictions on tickets.

"In the playoffs, home ice advantage is so key and you want your fan base in there, you want that home crowd rooting for your team," Deacon said.

Wright said despite the challenges, Blues fans will still get in the door.

"We'll do the traveling and we'll find a way," Wright said. "I think the Stars gotta do everything they can to get the win and if they gotta block tickets I guess go ahead and do that."