These guys are tough to get out. 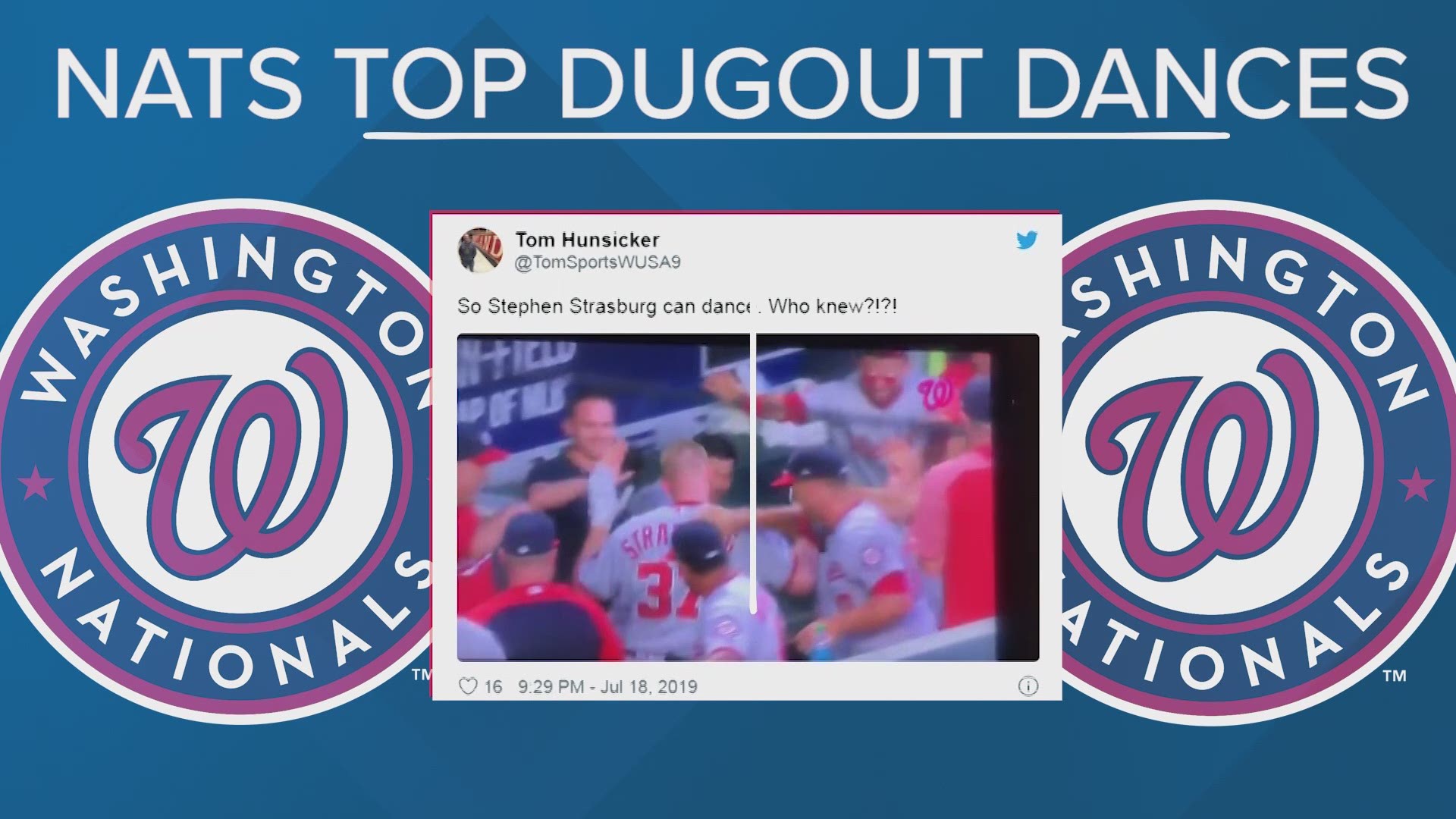 WASHINGTON — Anthony Rendon got on base in the first inning of Game 4 in the World Series. So did Jose Altuve.

That's happened every game this postseason, for each of them. They're pretty tough to get out.

It's mostly one of those curiosity stats, but it also speaks to how great both of these World Series stars are: Rendon's first-inning hit in Game 4 on Saturday night put him on base for the 16th consecutive postseason games.

That dates all the way back to Game 4 of the 2017 National League Division Series. That's a long time to go without being kept off the bags.

It's not quite as long as Altuve, however, who with his own first-inning hit reached base for the 24th consecutive postseason game, a streak that also stretches back to 2017.

The record belongs to Miguel Cabrera, who successfully reached base in 31 straight postseason games between 2011 and 2013 when he was with the Tigers. With only three more potential games after tonight left this season, his record's safe for now.

Altuve, by the way, should have probably had a second hit in the third inning - but he was robbed with a diving stab at third and a strike to first by none other than Rendon.

The Nationals star has a great bat and glove.

Related: José Andrés, a staunch Trump critic, will throw the first pitch at Game 5, with Trump in attendance