Do you want to get involved? This non-profit organization needs your help. 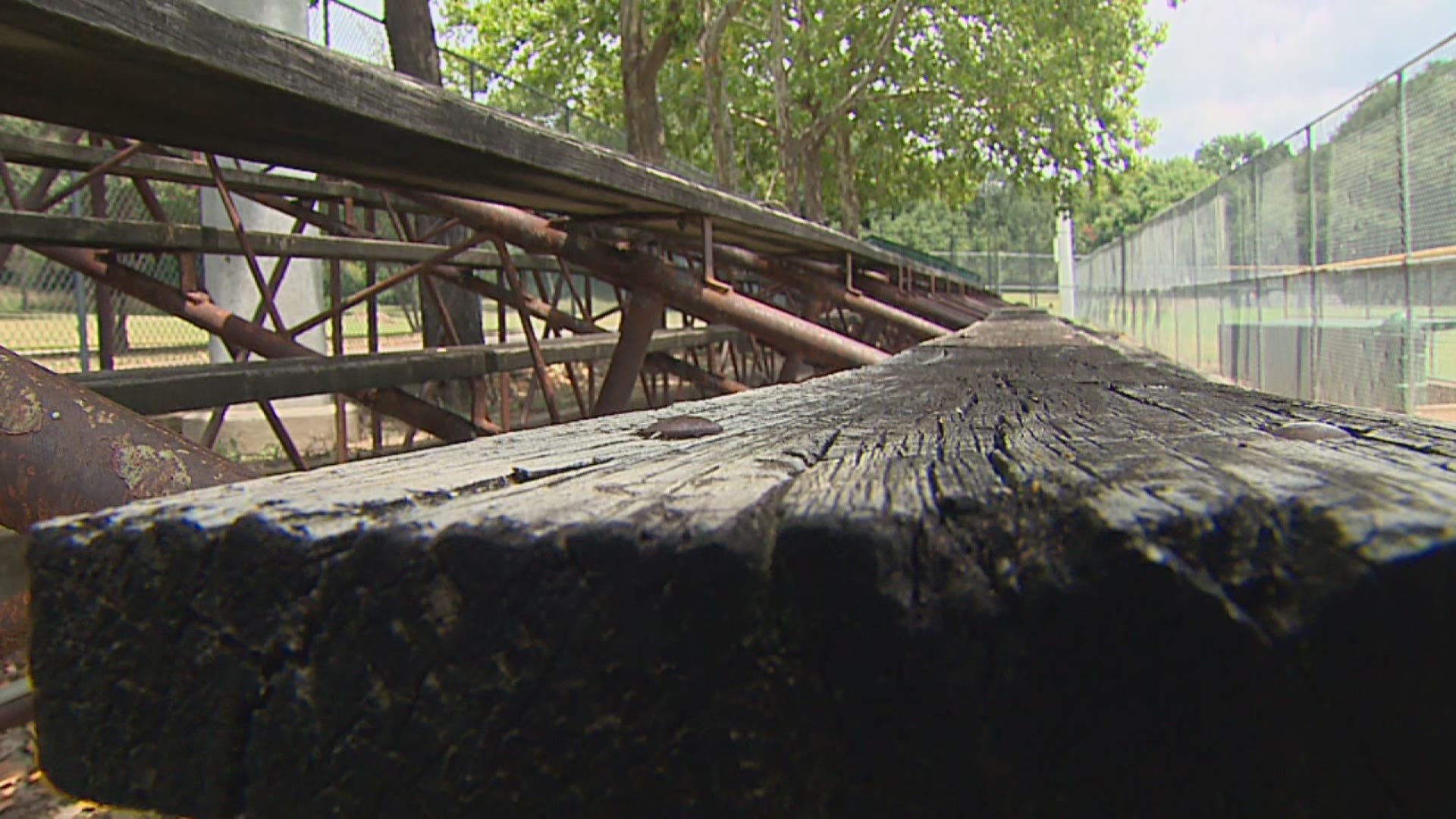 DALLAS — If you love something, what would you do to preserve it?

What lengths would you go?

What mountains would you climb?

Would you have the courage to ask for help along the way?

"Baseball is a sport that teaches a lot of social skills," asserted the 24-year-old from Dallas, Ga.

The sport has also taught Duncan how fun, and how unfair, life can be.

"I'm on the autism spectrum myself and growing up I didn't have a lot of opportunities to play traditional baseball," Duncan explained. "I was told 'no' by coaches when I wanted to participate in traditional youth sports because they thought I was too much of an injury risk."

RELATED: 'We all need a lot more Ericas in the world': Mom thanks flight attendant for befriending son with autism

Duncan's confidence took a hit, but his mother, Cindy, was always there to support him.

"It was hard when they wouldn't let him play," Cindy said. "But, Taylor's never been one to take the easy way out."

Duncan — determined to preserve the sport he loves — started a league of his own.

In 2016, Duncan founded the Alternative Baseball Organization (ABO) — a 501(c)(3) non-profit that provides a baseball experience for people with autism and other disabilities.

"To find a team that was very inclusive of individuals with disabilities was absolutely wonderful," smiled Michele Parker-Smith, the mother of an ABO player in Atlanta.

They hit with wood bats and play by traditional rules. There are no buddies or helpers in the field. Anyone age 15 or older can participate.

"Whether you're a millennial or centennial, there's no maximum age cap," said Duncan. "They can play forever if they wanted to."

RELATED: Senior softball and the lessons it offers in cautious COVID-19 avoidance

The league started in Georgia and has since expanded to 21 states.

Now, Taylor is going to great lengths bring Alternative Baseball to every corner of the country. And he's not afraid to ask for help.

"A few weeks ago on the local news, they were asking for volunteers to start a program here for Alternate Baseball," said Hawaii ABO coach-manager Scott Keefe. "And my nephew has autism."

Alternative Baseball has a team in 50 different cities throughout America.

Nearly all of them were created because of local TV stories.

"Gosh, I don't know how many reporters there are in the United States, but I bet you I sent out over 1,500 emails in the last month," Duncan recalled. "I'm lucky my 3rd-grade teacher taught me the copy & paste buttons."

Alternative Baseball currently only has one team in Texas, in Kerrville outside of San Antonio.

There are no ABO teams in North Texas. Yet.

Duncan wants to change that. He wants to climb that mountain.

"We have to find the coach-managers to make those teams a reality," Taylor noted.

If you want to get involved, here’s how you can step up to the plate.

Click here to become a coach-manager and establish a team in your area.

Most, if not all, Alternative Baseball teams are not competing right now due to COVID-19, but they are looking forward to next spring.

"Will we achieve it in different ways, different possibilities? Yes. Are we going to do things the same way as everybody else? Probably not. But, we're all unique and we're all uniquely different in our own individual ways," Duncan said.

If you love something, what would you do to preserve it?

What lengths would you go?

What mountains would you climb?

And would you have the courage to send 1,500 emails in a month ask for help along the way?