No. 1 is a key cog in Houston's lineup as the Good Guys aim for a second title in three seasons.

HOUSTON — Carlos Correa is the stud shortstop for the Houston Astros. He wears No. 1 and has flashed his leather and lumber for the Good Guys since he debuted in the majors in 2015.

Here are five facts about Correa:

Rookie of the Year

Correa was named the American League Rookie of the Year in 2015, despite playing in only 99 games and being 20 years old.

The proposal heard 'round the world

Correa proposed to Daniella Rodriguez on the field at Dodger Stadium after the Astros won the 2017 World Series, setting a bar so high that no man will ever be able to top it.

While the couple still hasn't officially tied the knot, a Dec. 7 wedding is in the works.

Correa is making $5 million for the 2019 season, his first year of arbitration.

He's under team control through the 2021 season.

Here's a look at his career earnings:

The last two years of Correa's career have been marred by a series of injuries.

In his career, Correa has played more than 110 games only once.

Here's a look at the number of games he has played in each of his five seasons:

Correa played a major role in Houston's title run in 2017.

In 18 games, he hit .288 with 21 hits, including five homers, 14 RBI and four walks. He scored 10 runs and struck out only 13 times while hitting in the middle of Houston's lineup, usually batting cleanup.

In the World Series against the Dodgers, Correa had five RBI and eight hits in 29 at-bats. He hit two homers.

RELATED: Don't get caught in the madness! Here are the streets to avoid during the World Series 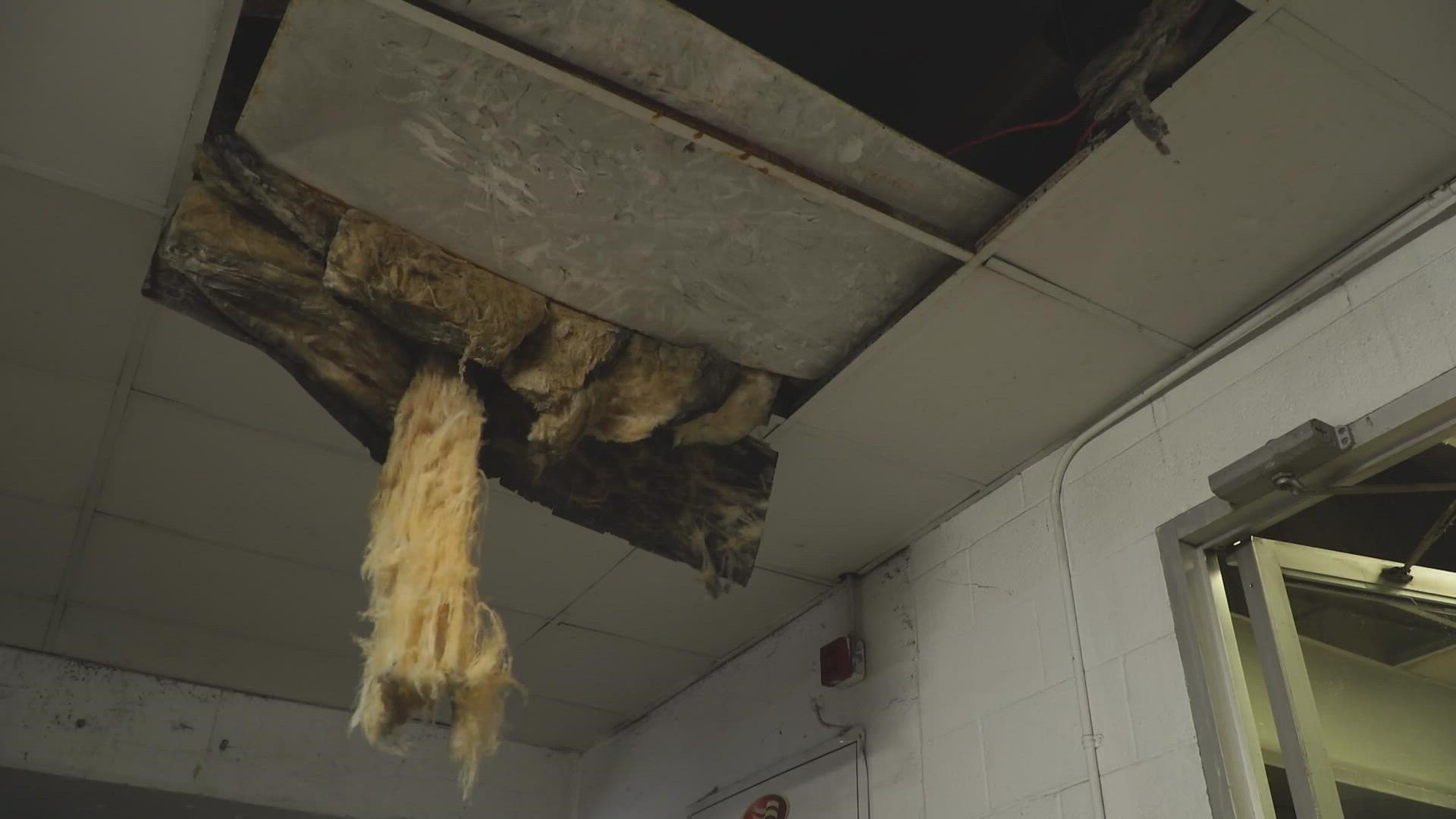