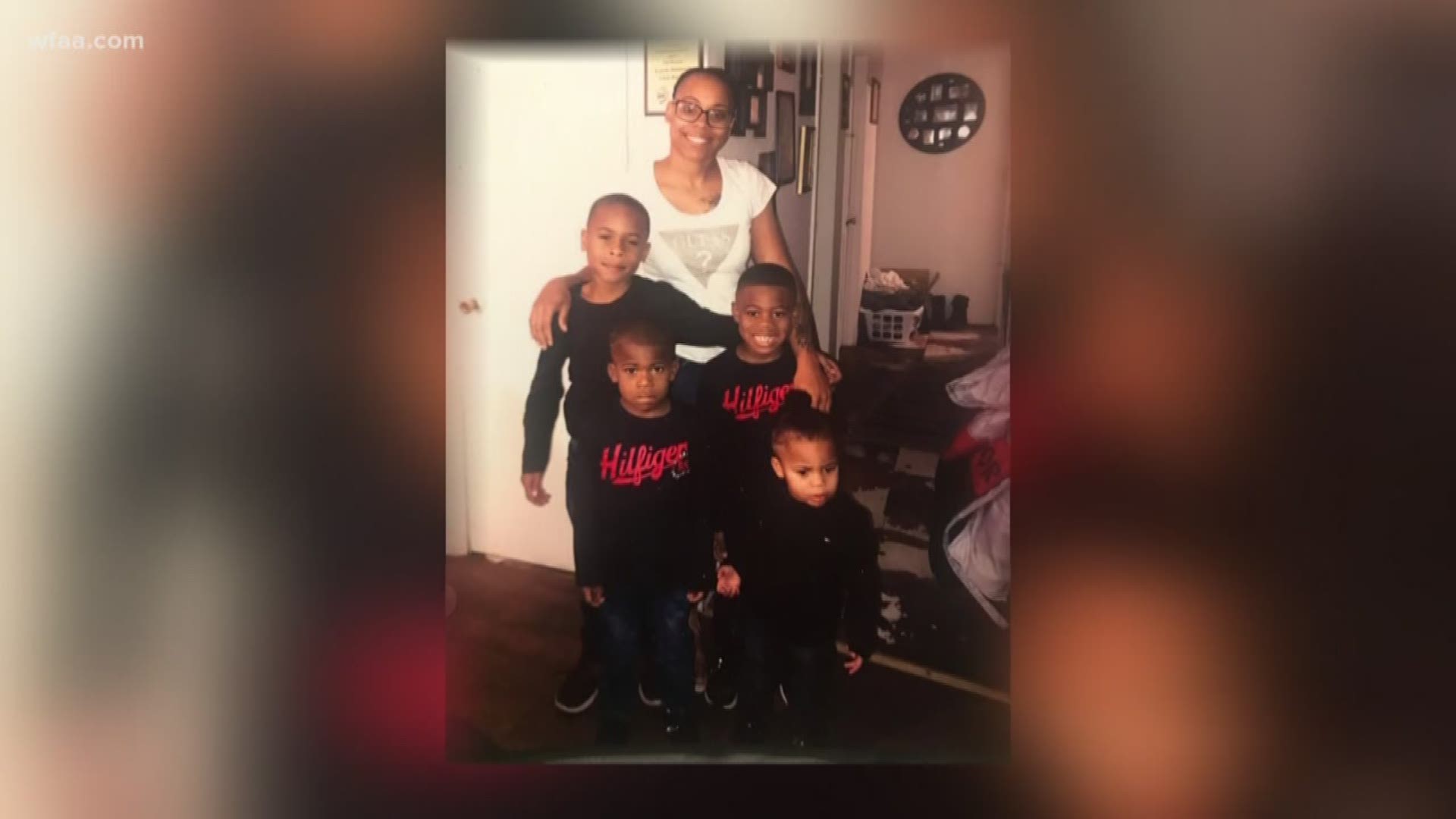 She works an overnight job to make ends meet, but that’s not enough. So she sometimes relies on churches or charities to help pay the bills.

“You’ve just got to do what you have to do,” she said.

She prioritizes her kids' needs over their wants. “I try to tell them it’s the important things first. Bills come first, toys come later,” she explains. “And I can’t remember the last time I bought myself something.”

“As long as my kids are clean and fed, that matters most. I’m not trying to make sure they keep up with the Joneses. As long as they have clean clothes, hair cuts and shoes, that’s it.”

Jackson shared her story without any idea that a surprise was brewing.

We handed her an envelope and asked her to read the inside letter out loud.

“We’ve all had times when we just can’t catch a break. And in those moments, we need family, friends, and neighbors to step in and help us out. Sam Pack Auto Group is a proud member of your North Texas family, and it is our privilege to help our neighbors when they need it most. Your friends at Sam Pack are paying your daycare bill for the next four months and giving you a lawnmower to help maintain your property. We are excited to grant you this little wish! Sincerely, Sam Pack Auto Group and WFAA.”

She giggled a little and said it was “very nice.” The daycare bill was more than $4,000.

She kept her emotions in check for several minutes, but when the kids weren’t in sight, reality set in.

“Pretty much nobody ever does anything for me,” she said, choking up.

When we pointed out somebody did, she hung her head and cried.

But, like all moms, she couldn’t cry for long.

Her kids and that new lawnmower were outside. She squealed when she saw both.

“For them to pay for the lawnmower and the daycare is something!” she said. “I was outside cutting the grass with scissors in the summertime because I didn’t want to get a fee!” she said laughing.

A little wish granted – a little help given - clearly means a lot. 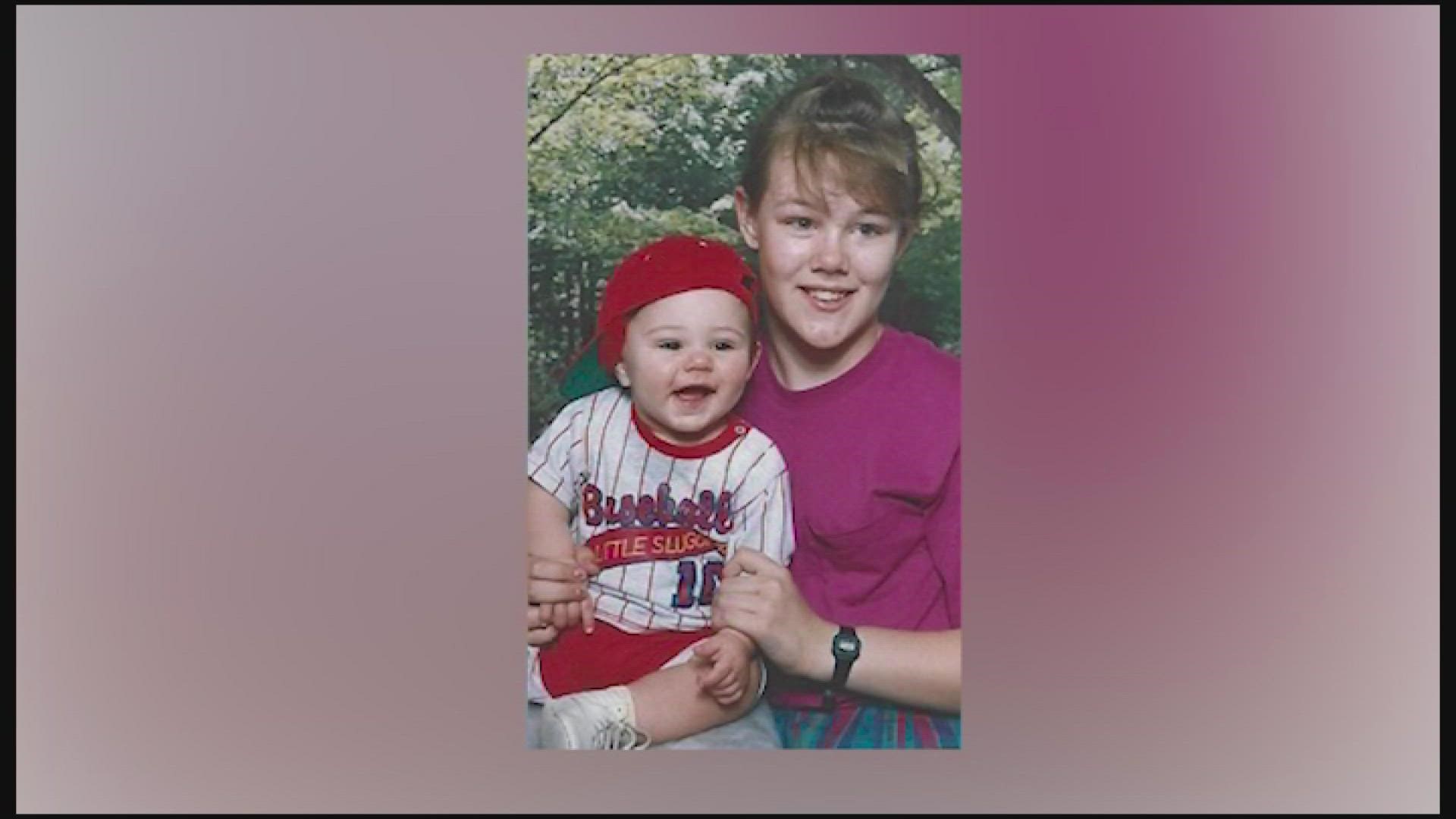 She raised her little brother after their mother died. Now, he’s thanking her with a 'Little Wish'