Looking back at Dale's impact on the community: Unplugged, Thank God for Kids, Scholar Athlete 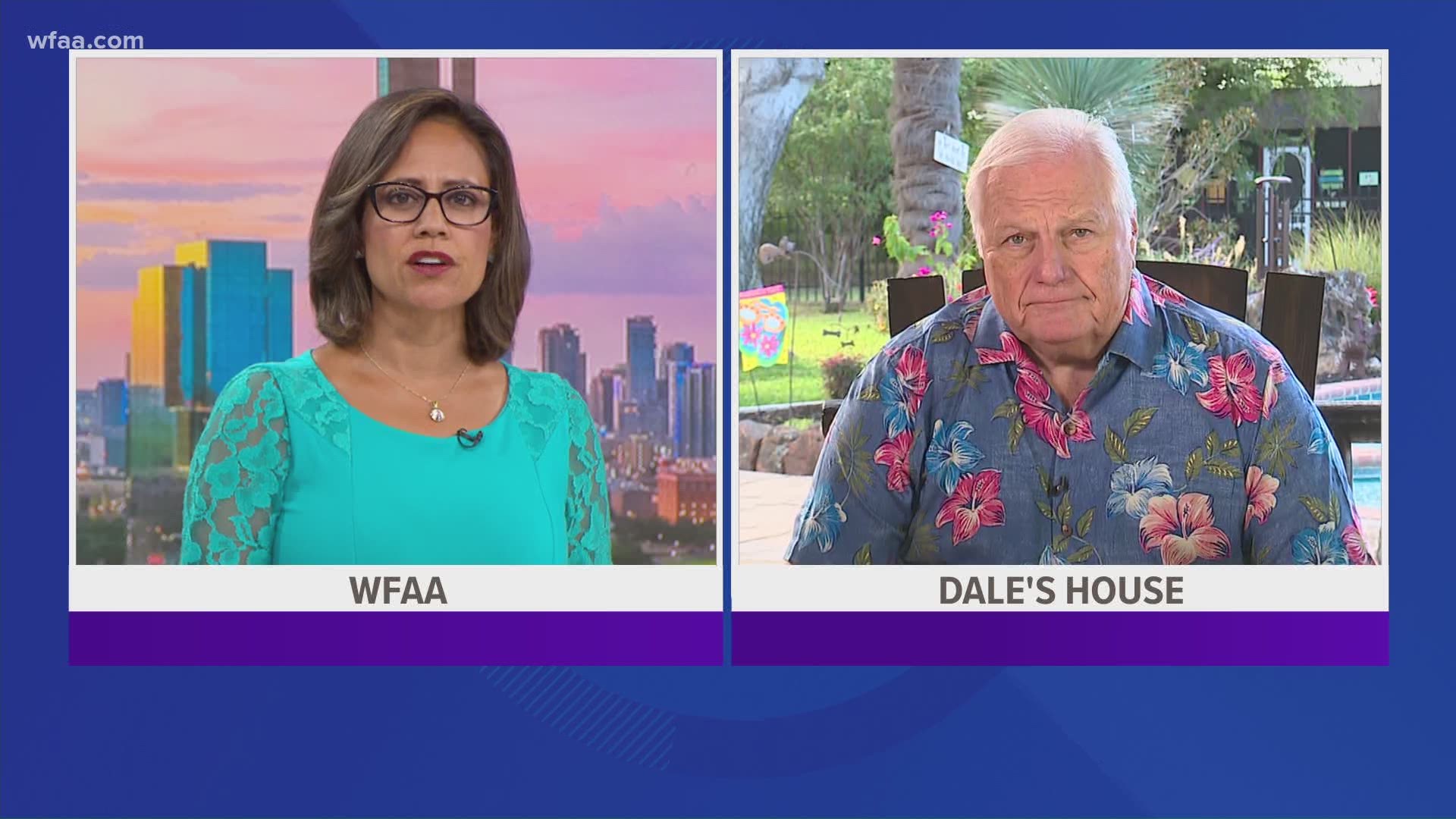 DALLAS — Sports are so much more than a game - and some of the greatest examples of that have been the stories Dale Hansen has shared over the years and in the way he's made an impact on the community.

Whether it's his annual Christmas feature "Thank God for Kids," the Scholar Athlete program, or his Unplugged segments, Hansen has shown North Texas time and time again that he's bigger than sports.

His Unplugged commentaries on social issues have been viewed millions of times across the internet. His "Thank God for Kids" feature has been reminding us for decades what the Christmas season is really about. And Scholar Athletes show there's a story behind the grit that an athlete shows on the playing field.

Since he started in 1983, Dale has been thanking God for kids every year with this annual feature around Christmastime.

Hansen says when it comes to "Thank God for Kids" segments, "There's not enough time in the day to list all the favorite moments of Thank God for Kids. There are enough memories from that to last me two lifetimes."

Christmas is for kids. It's a tradition to see those photos from 1982 by David Handler and Lee Gonzalez, the Oak Ridge Boys and "Thank God for Kids."

The Scholar Athlete of the Week program was started in 1989 to highlight outstanding local student athletes going above and beyond for their teams, as well as their communities.

Every Sunday night, WFAA has recognized these selected athletes for scholastic achievement, athletic accomplishments and community service and school involvement.

In recent years, Hansen has gained attention for his “Unplugged” commentaries, wading into issues like kneeling for the national anthem, Michael Sam in the NFL, gun control, the pandemic, the Texas winter storm and his perspective on the death of Botham Jean.

Even former Cowboys Quarterback Troy Aikman said in 2019, “I don’t ever remember seeing [an Unplugged] that didn’t make me take a step back and say ‘wow, I never thought about it quite like that. You know what? He’s right.’”