The woman was on the phone with 911 when she "was confronted by the intruder" and shot the man, Kaufman County sheriff officials said. 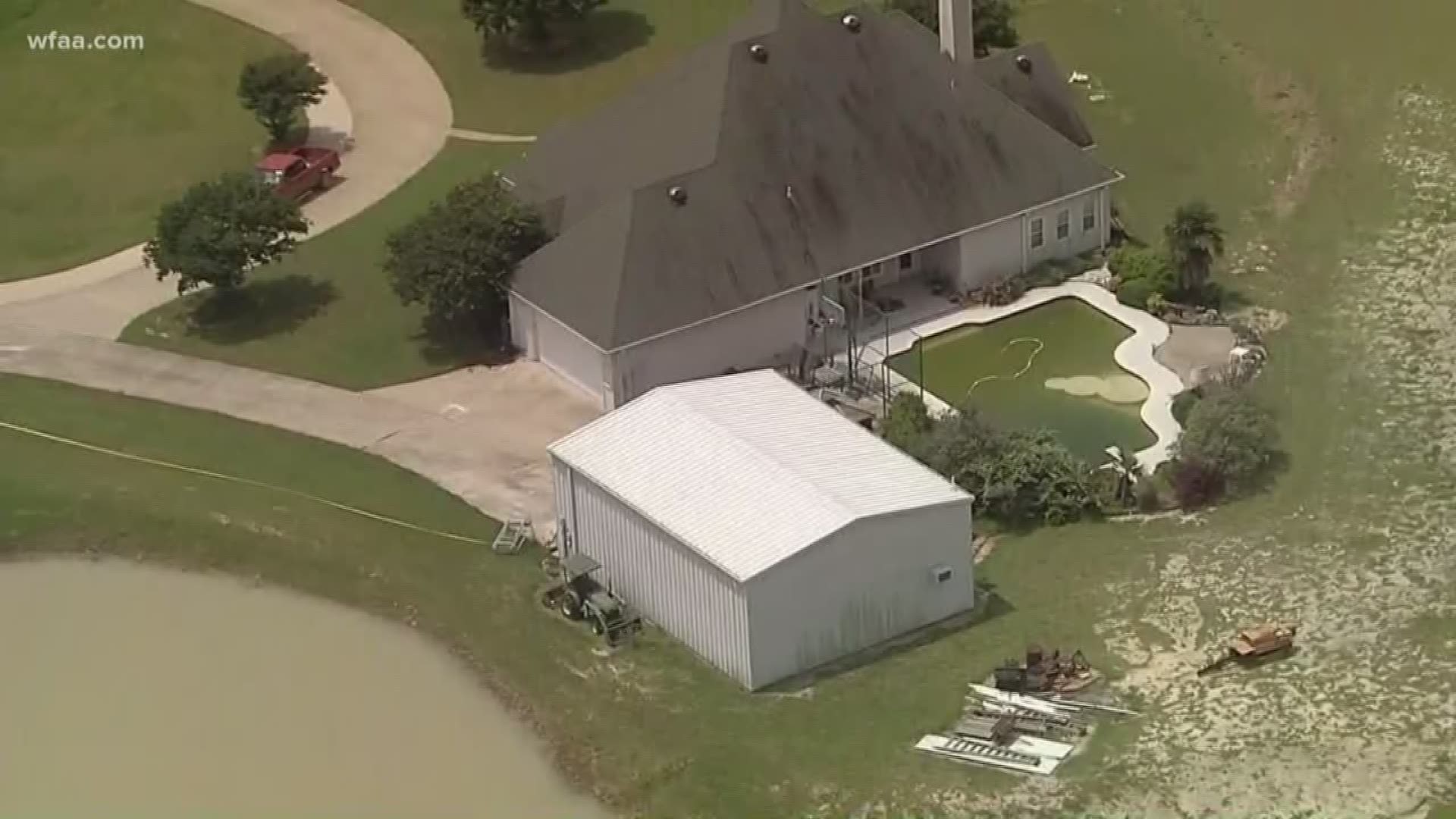 The woman called 911 around 9:45 a.m. to report a "burglary in progress" at her home in the 8000 block of FM 2757 in an unincorporated part of Kaufman County, according to the sheriff's office.

Credit: WFAA
The Texas Rangers and Kaufman County Sheriff's Office are investigating the fatal shooting of an intruder.

The caller said she woke up to someone banging on her front door. She did not recognize the man or his vehicle so did not open the door, officials said.

The woman said she heard someone kick in her back door, so she went into another room and locked herself in a closet. She stayed on the phone with 911 "until she was confronted by the intruder," according to the sheriff's office.

The man, identified as 46-year-old Nikusubila N. A. Makwangwala, of Dallas, was found dead inside the home when sheriff deputies arrived.

The Kaufman County Sheriff's Office and the Texas Rangers are investigating.

Credit: WFAA
A woman shot and killed an intruder in her Kaufman County home, authorities said.