Woman forced to have sex with boss to keep her job, federal lawsuit claims

Woman said her supervisor "demanded sexual favors in exchange for her continued employment." 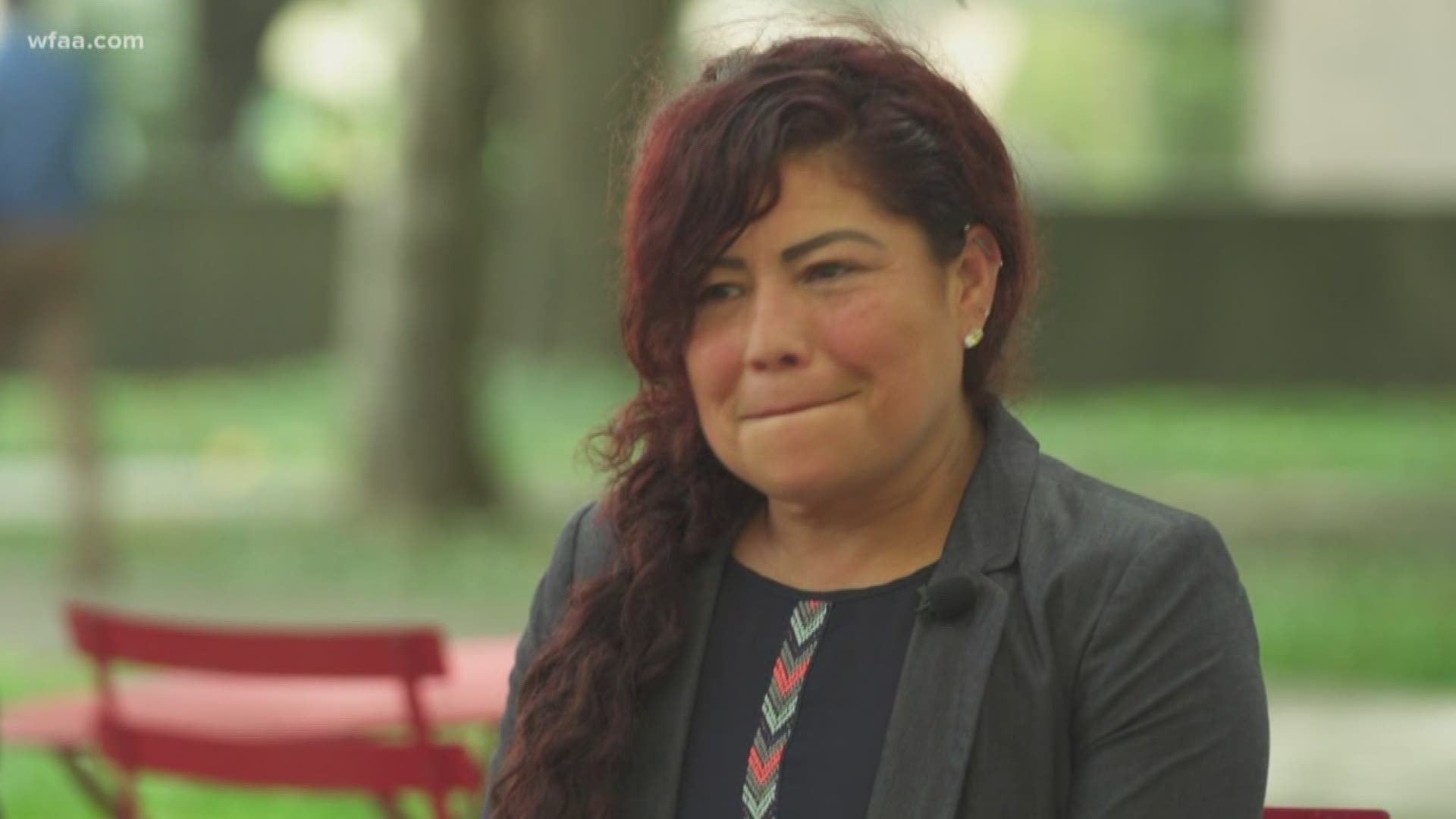 FORT WORTH, Texas — Two Fort Worth women have filed a federal lawsuit against their former employer, making some disturbing allegations.

Luz Oviedo, 50, said she was forced to have sex with her supervisor at Alsco just to keep her job.

For almost eight years, Oviedo worked at Alsco in the 1300 block of E. Berry Street pressing linen and preparing uniforms for companies in North Texas.

But she said keeping that job came with a cost.

In a federal lawsuit filed on Tuesday, Oviedo said her supervisor “demanded sexual favors in exchange for her continued employment.”

The complaint states that Oviedo was forced to have oral sex and intercourse with her supervisor at least eight times.

It goes on to explain that Oviedo’s supervisor “often implied that Ms. Oviedo could lose her job if she rejected his advances” and that “Alsco had known about the harassment … for nearly three years, as Ms. Oviedo had reported [her supervisor’s] behavior on numerous occasions.”

Though the supervisor is identified in the lawsuit, he is not named as a defendant.

“I am pissed about this whole situation,” former co-worker Maria Collins said.

“I applied for a management position and I ended up being a route person,” she explained. A route person drives a box truck and delivers uniforms and linens to Alsco customers.

For five years, Collins said she was paid less than colleagues who performed the same job, called the N-word and promised a promotion to manager after scoring so high on an assessment test.

When asked why she thinks she did not get the management job she applied for, Collins stated, "Because I was a woman, because I was a female and because I’m African-American and they’d never had one.”

Both women were eventually fired for different reasons.

They are each plaintiffs in the lawsuit against Alsco, alleging the company never addressed sexual harassment, racial discrimination and retaliation after it was reported to managers.

“It’s not easy for low-wage workers in this country and DFW is no exception,” said Jay Ellwanger, an attorney representing Oviedo and Collins. “When you layer onto that, low-wage workers who are women, and people of color, they often feel trapped.”

“The company does not comment on pending litigation,” said Mark Temple, a Houston-based attorney representing Alsco in this case.

Alsco did fire Oviedo's supervisor, but only after another manager complained, the lawsuit states.

The U.S. Equal Employment Opportunity Commission determined there are grounds for a discrimination claim and gave both women ‘Right to Sue’ letters.