Woman dead after being attacked by her two pit bulls

The dogs were already in quarantine after they previously bit another person, according to police. 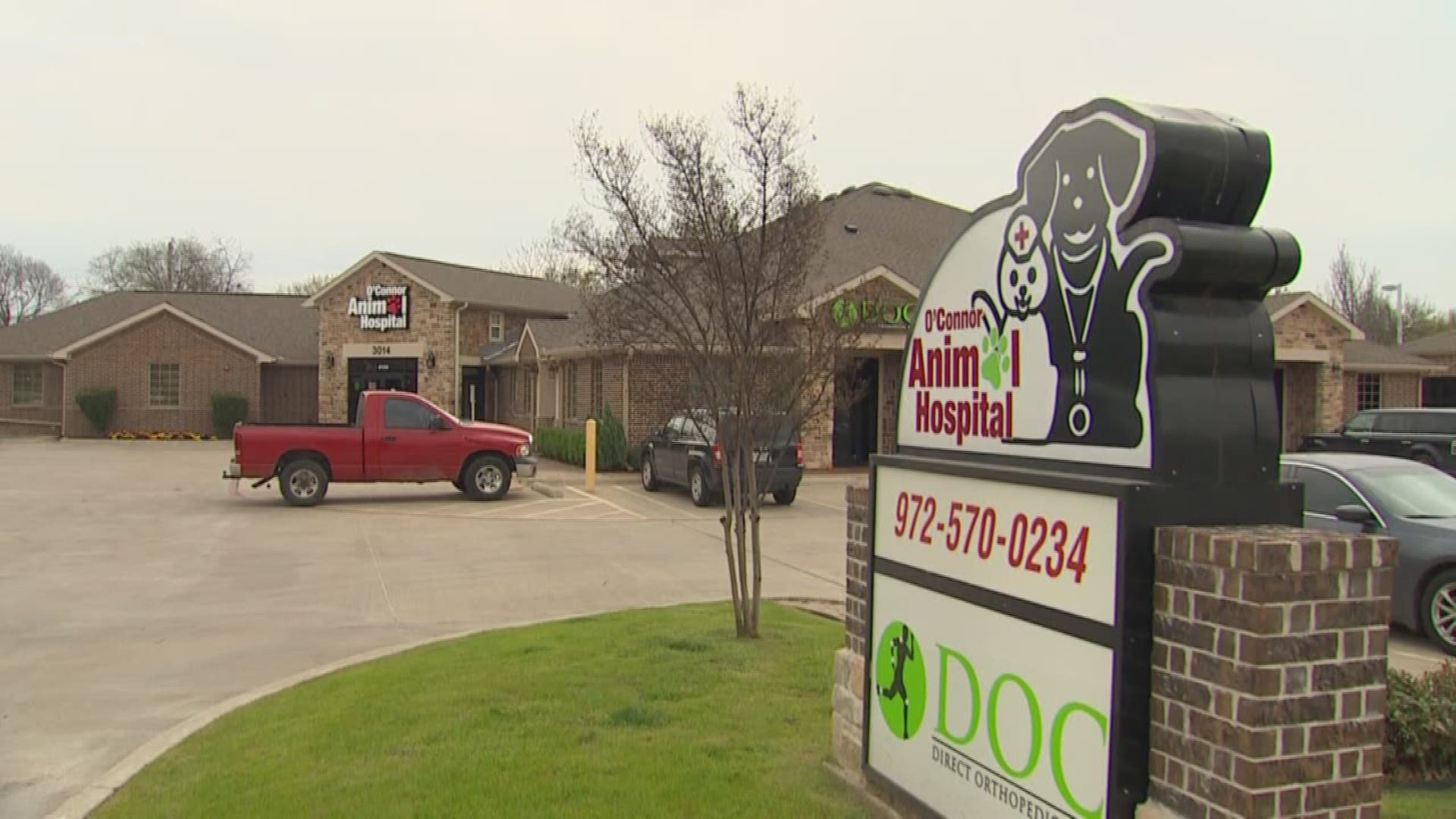 A woman is dead in Irving after her two pit bull terriers mauled her at an Irving animal hospital Saturday morning, Irving Police confirmed.

The attack happened at 11:45 Saturday morning, police said in a news release. The woman, 33-year-old Johana Villafane of Irving, was at the O’Connor Animal Hospital in Irving trying to feed the two dogs outside in an exercise area when her two pit bull terriers, a male and a female, attacked her, police said.

The dogs were already in quarantine for veterinary observation after they previously bit another person, according to police.

O’Connor staff and paramedics tried to rescue Villafane, but the dogs would not let anyone near them or Villafane. Irving Police was called in and they couldn’t get close to Villafane, either.

“They were unable to retrieve her to give her any medical attention because of the animals,” Irving Police officer David Dickinson told WFAA.

Police were forced to shoot and kill both dogs.

“I don’t believe that [the officer who shot the dogs] had a choice,” Dickinson said. “His job is to intervene to safeguard human life, and that’s what he attempted to do.”

Villafane was rushed to Parkland Hospital, where she was pronounced dead from her injuries.

Irving Police said the investigation is ongoing, and they sent a detective and the department’s Animal Services Division to the clinic to investigate.

“It’s just unbelievable,” Villafane’s neighbor Rick Warner said. “It doesn’t matter the breed when that happens, if an animal gets that kind of reactive, they call it the ‘red zone’ and nothing is going to take it off except for extreme force.”

Warner and other neighbors told WFAA they recalled seeing an Animal Services vehicle at Villafane’s house recently. They said Villafane and her family were new to the block.

“[The vehicle was] marked ‘Animal Services,’ lights were flashing the entire time it was down there,” Warner said. “We didn’t know why, we didn’t ask why, we didn’t go down to find out why.”

Another neighbor, Iris Powel, said that the attack was “an awful thing.”

A GoFundMe page has been set up for Villafane's funeral costs.

This is a breaking news story and will be updated. Follow WFAA's Sebastian Robertson on Twitter for more, and check back for more details.