Why Texas Republicans might be ‘quietly loving’ Democrat-led impeachment inquiry

“We believe it will ensure Donald Trump gets re-elected next year.” 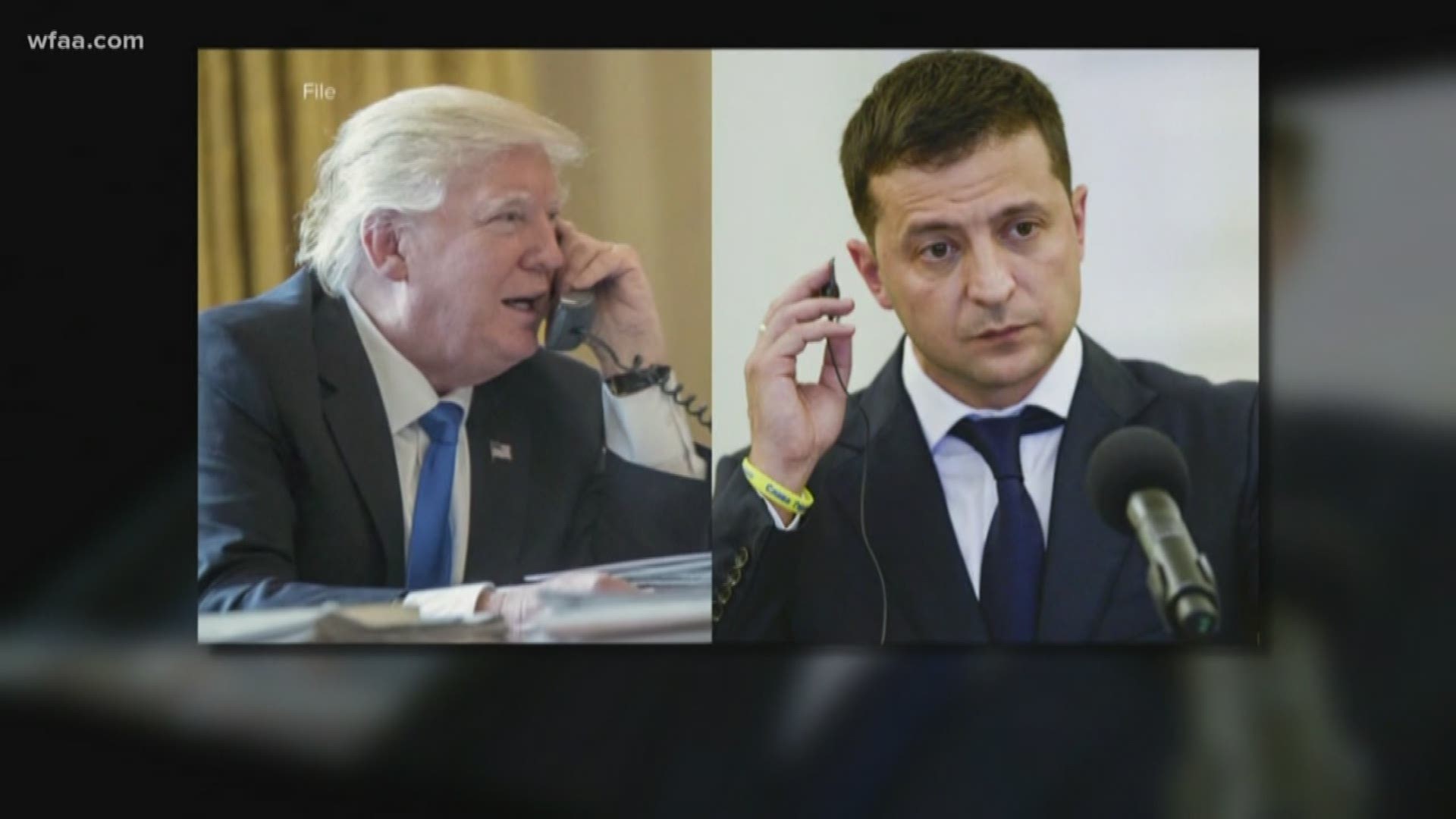 But there’s another part of him that views this process in a very different light.

“As a strategist who wants to win back the majority for my party, Republicans are quietly loving every bit of this,” he said. “Why? Because we believe it will ensure Donald Trump gets reelected next year.”

Gooden made the comments Wednesday evening at an event hosted by The Atlantic.

He was one of several Texas Republicans who criticized Democrats’ actions in the hours after the White House released a memorandum detailing the phone call at the heart of the impeachment inquiry.

The five-page memo was not an actual transcription of the call President Donald Trump had with Ukrainian President Volodymyr Zelensky.

According to the memo, Trump asked Zelensky to investigate former Vice President Joe Biden and his son, Hunter.

Biden is running for the Democratic nomination to face off against Trump in 2020. Trump alleges that the vice president helped get a Ukrainian prosecutor fired while his son was on the board of a Ukrainian company.

Democrats said the request to investigate Biden was an abuse of power. They claim there was an implication American aid for Ukraine could be withheld without Zelensky’s cooperation. But Zelenksy said he didn’t feel pushed.

Republicans said Democrats are determined to remove Trump from office and they continue to look for ways to do it.

“Of course, we know what this is,” Sen. John Cornyn, R-Texas, said on the Senate floor. “This is a continuation of the election in 2016 where our democrat friends can’t believe Hillary Clinton lost the election to Donald Trump.”

“There’s no quid pro quo here,” he said of the phone call. “Once again, Democrats are so anxious to take out a president.”

“Draft the indictment and then let’s see what the facts are is basically what we’re looking at,” he said. “There was nothing inappropriate in that conversation.”

Ratcliffe and Gohmert are members of the House judiciary committee.

Gooden has introduced a resolution to remove Congressman Jerry Nadler, R-New York, from his position as chair of that committee, calling the impeachment proceedings illegal because no full house vote has been taken.

“If this case is so strong, why are you not putting it up for a vote?” he asked.