What is 'criminal mischief'? Explaining the charge the Deep Ellum victim now faces

Police were preparing an arrest warrant for L'Daijohnique Lee, 24, for damaging a man's truck after she was punched, sources told WFAA. 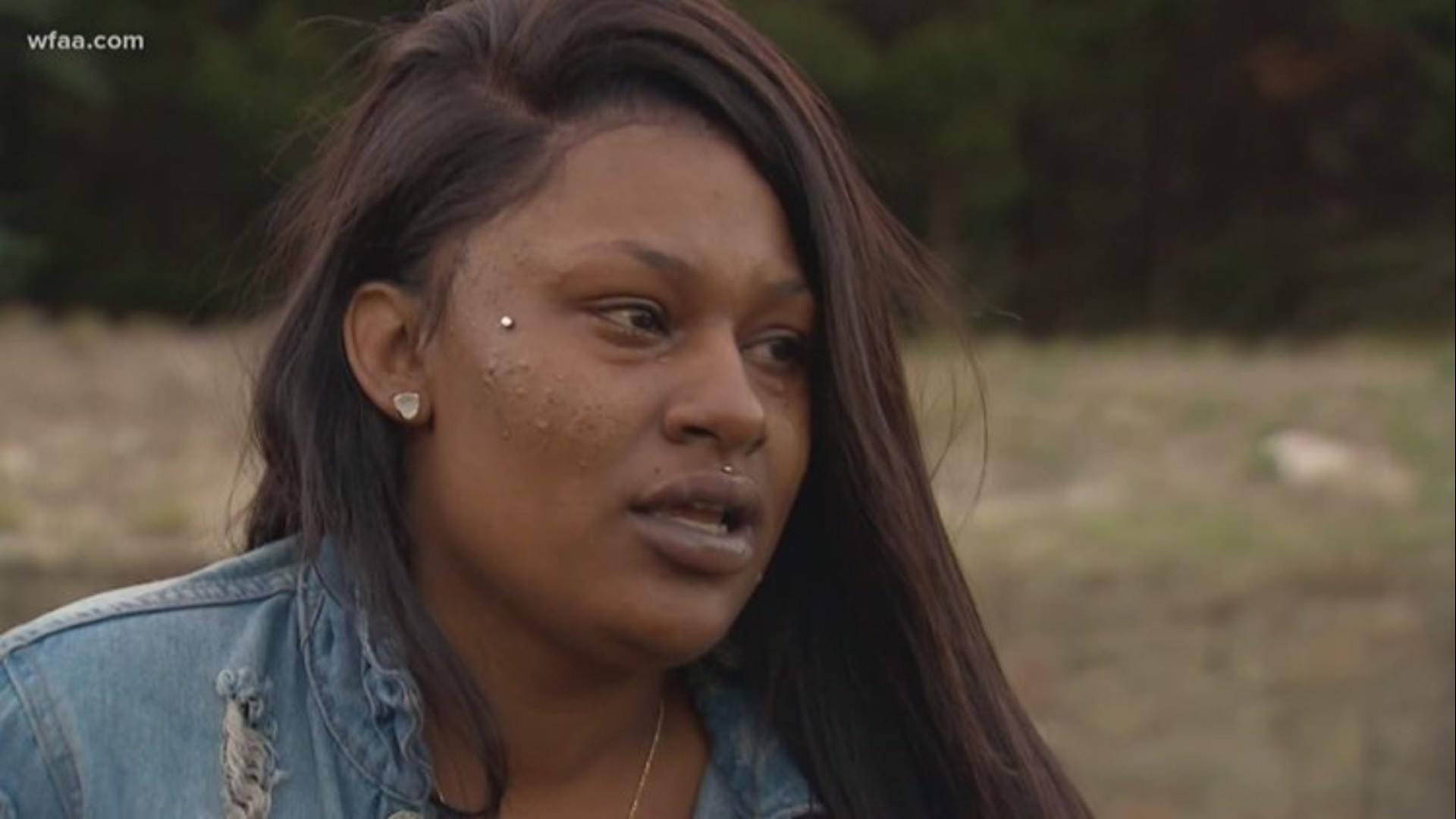 DALLAS — The woman who was beaten by a man in Deep Ellum last month has now been charged with felony criminal mischief for damaging the man's pickup truck after she was punched, officials said.

A judge signed the arrest warrant for L'Daijohnique Lee, 24, on Tuesday afternoon.

The suspect in the assault on Lee, Austin Shuffield, 30, alleged in an earlier arrest warrant affidavit that Lee broke his back windshield with a jump box, a charger for a car battery.

But what is criminal mischief? And why would the case be a felony?

In Texas, criminal mischief ranges from a Class C misdemeanor – the equivalent of a traffic ticket – all the way to a first-degree felony.

In Lee's case, sources told WFAA that police were preparing to charge her with a state jail felony, punishable by up to two years in jail.

The degree of a criminal mischief charge depends on the cost of the alleged damage, along with several other factors.

Here's how the Texas Penal Code breaks it down:

RELATED: Woman beaten in Deep Ellum parking lot may be charged in the case, sources say

RELATED: Suspect in Deep Ellum assault now says he feared for his life, too, in new arrest warrant