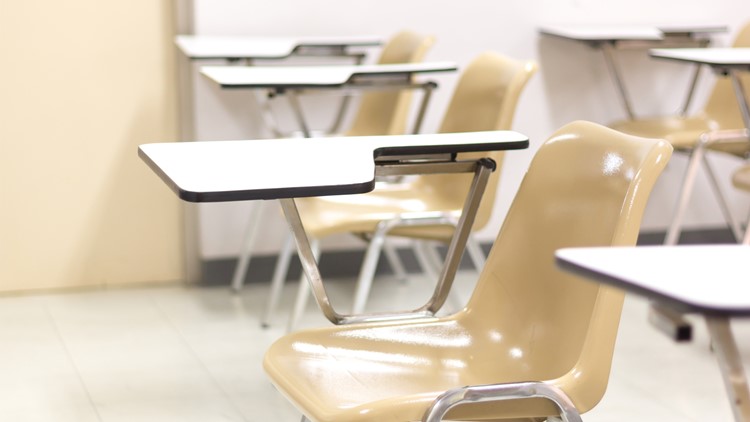 No helicopter parent in their right mind would be happy with less than a third of their student's grades being top notch.

So, what do North Texans think when, of the 1,400 individual campuses in North Texas districts, only 28 percent received an A on the Texas Education Agency's annual ratings?

Each year, the TEA releases accountability grades based on student achievement, school progress and performance among student groups. In the 2018 ratings for North Texas schools:

37 schools required improvement, receiving a score of 59 or below

Most of the highest performing campuses have some commonalities: Many are magnet schools in the Dallas Independent School District. The majority of these contenders also serve ninth graders and above.

You can click here to see the top 12 highest performing schools.

The majority of campuses are in Fort Worth, Lake Worth and Garland independent school districts and mostly serve economically disadvantaged students.

All schools have students in the eighth grade or below.

To view this story in its original form on DallasBusinessJournal.com, click here.