The woman who was arrested gave police a fake name and stolen ID, and she initially seemed to get away with it. 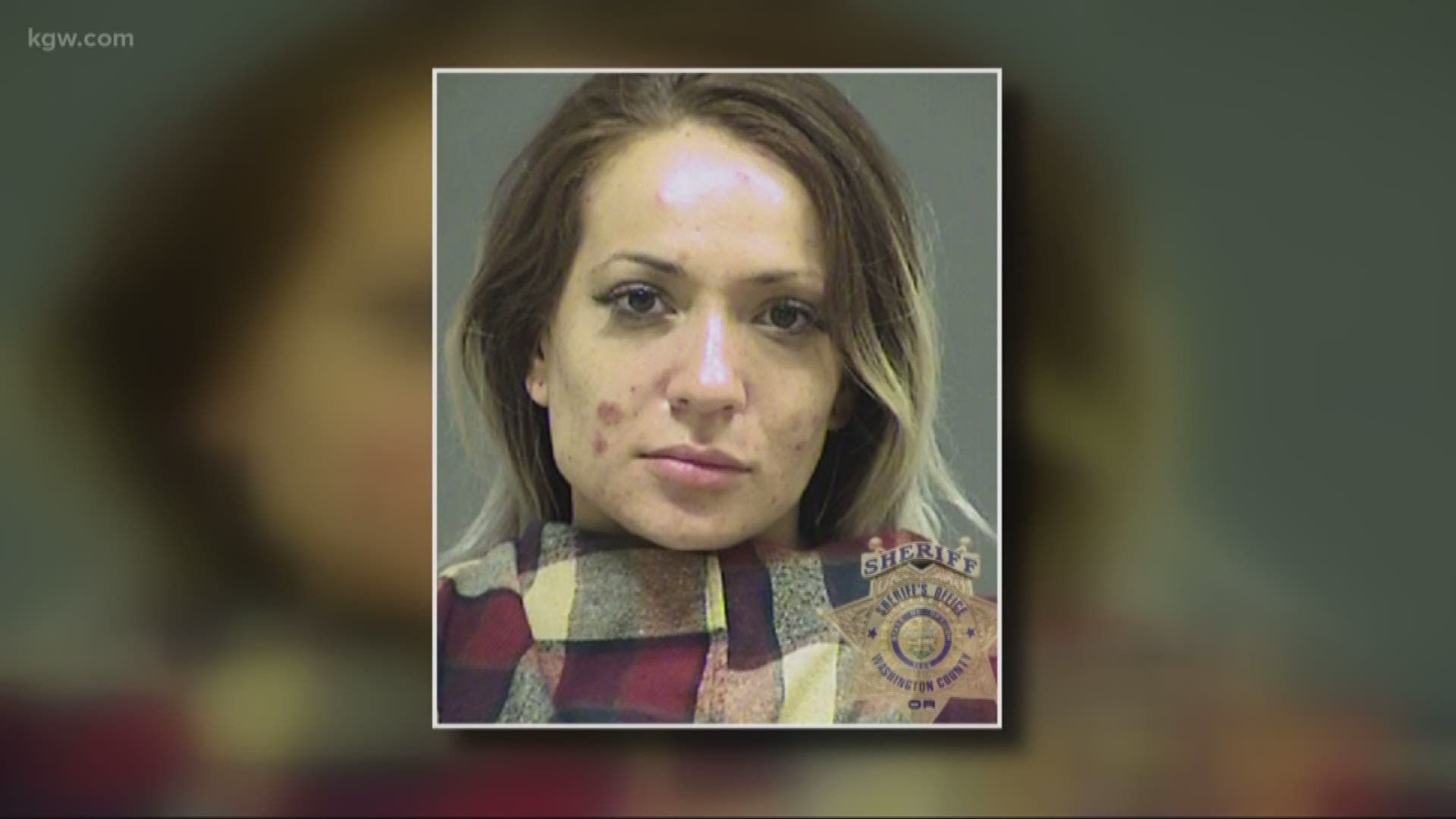 HILLSBORO, Ore. — A Portland woman feels like her reputation is scarred after another woman stole her identity and used it during an unrelated arrest that involved police gunfire.

The woman who was arrested initially seemed to get away with giving police the fake name. The problem? It is a unique name that belongs to a very real person who was not in any way involved in the case.

Those two people were later identified by the Washington County Sheriff’s Office as Elliot Carr and Nicola Kostov, who also goes by Peacelynn Butterfly Perilloux. At least that is what she told law enforcement.

However, it turns out Perilloux is not her real name at all. On Tuesday, Hillsboro police confirmed Kostov was using a stolen identity, leaving the real Perilloux dealing with a big mess.

The real Perilloux said she is a victim of identity theft and is now working to get an attorney to sort this out. She did not want to do an interview on camera until that happens. But over the phone, Perilloux’s boyfriend told KGW her car was broken into in Tigard in August and a backpack that had her ID and Social Security card in it was stolen.

The Better Business Bureau said it is one thing to get your license stolen, but having your Social Security card stolen is difficult.

“That's the toughest to recover and you have to pretty much monitor that for the rest of your life, which is unfortunate,” said Danielle Kane with the BBB.

Perilloux filed a report with Tigard police about the theft, but of all the things that could happen, she was not expecting to see her name show up on TV under Kostov’s mug shot.

Kostov used Perilloux’s name when she appeared in court Monday. The case is even filed under the wrong name. The Washington County District Attorney's Office said that will be changed eventually, but for now could not comment further. Hillsboro police also plan to release more information about the case on Friday.

In the meantime though, this case is an example of how bad identity theft can be.

“It does take time to recover and it takes, really what it takes is a lot of tracking,” Kane said. “It's a headache to just constantly have to be monitoring your banking information and your identity and making sure it's not being used somewhere it's not supposed to.”

If your information is stolen, the BBB said you should immediately alert the bank, police, credit companies like Equifax, TransUnion and Experian, the DMV, and in some cases the Federal Trade Commission.

In Perilloux’s case, her name is not common enough to be confused with anyone else, so her boyfriend said tons of people have reached out to them thinking she was involved in a crime. She now feels like it is already having a negative impact on her photography business.