"I have so many questions." 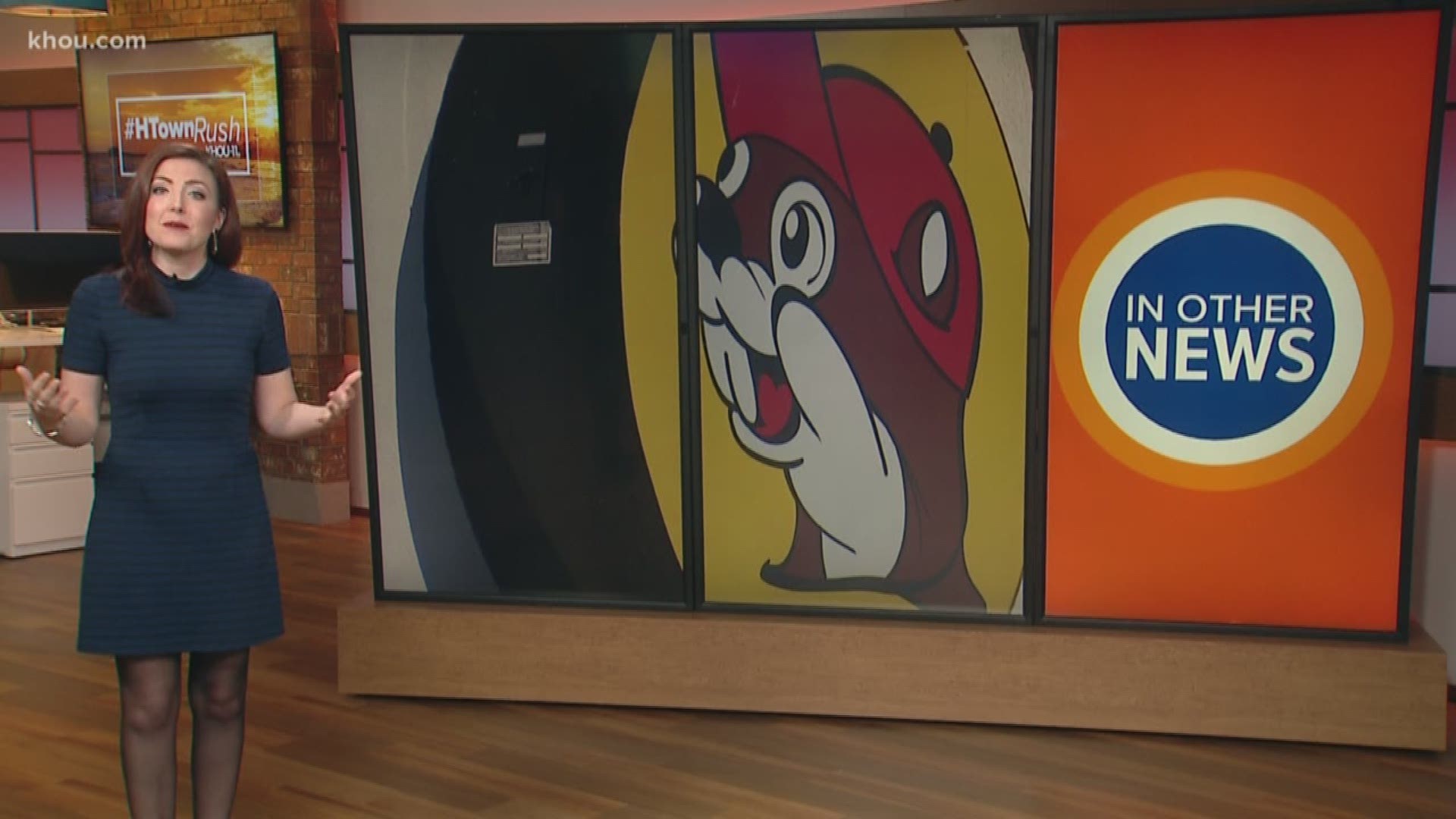 AMMAN, Jordan — Texans’ favorite road trip destination, Buc-ee’s, may have recently expanded outside of Texas, but we never thought we’d see the beaver show up near Amman, Jordan.

Journalist Maurice Chammah spotted the famous Buc-ee’s sign north of the Middle Eastern capital city and had “so many questions.”

“Fellow Texans: I was driving on a highway north of Amman, Jordan, and found a…Buc-ee’s. Or at least, a place claiming to be Buc-ee’s,” Chammah wrote on Twitter on Wednesday.

He said Emily Chammah took a picture of the sign and translated some of the words: “market,” “coffee” and “snacks.”

“Moajabat” means “hand pies,” he added, “which is not NOT a kolache.”

Asked about the bathrooms at the impostor Buc-ee’s, Chammah responded: “I will go back and report! But it did not look big enough to have huge ones.”

The photo is further evidence of just how far the Texas chain’s influence can reach.

Man sets himself on fire next to the White House