'We were coming no matter what': The North Texas families with sons in the Final Four

Whether it's by plane or by car, a few Texas families are making the trip to Minnesota to watch their sons compete on a national stage. 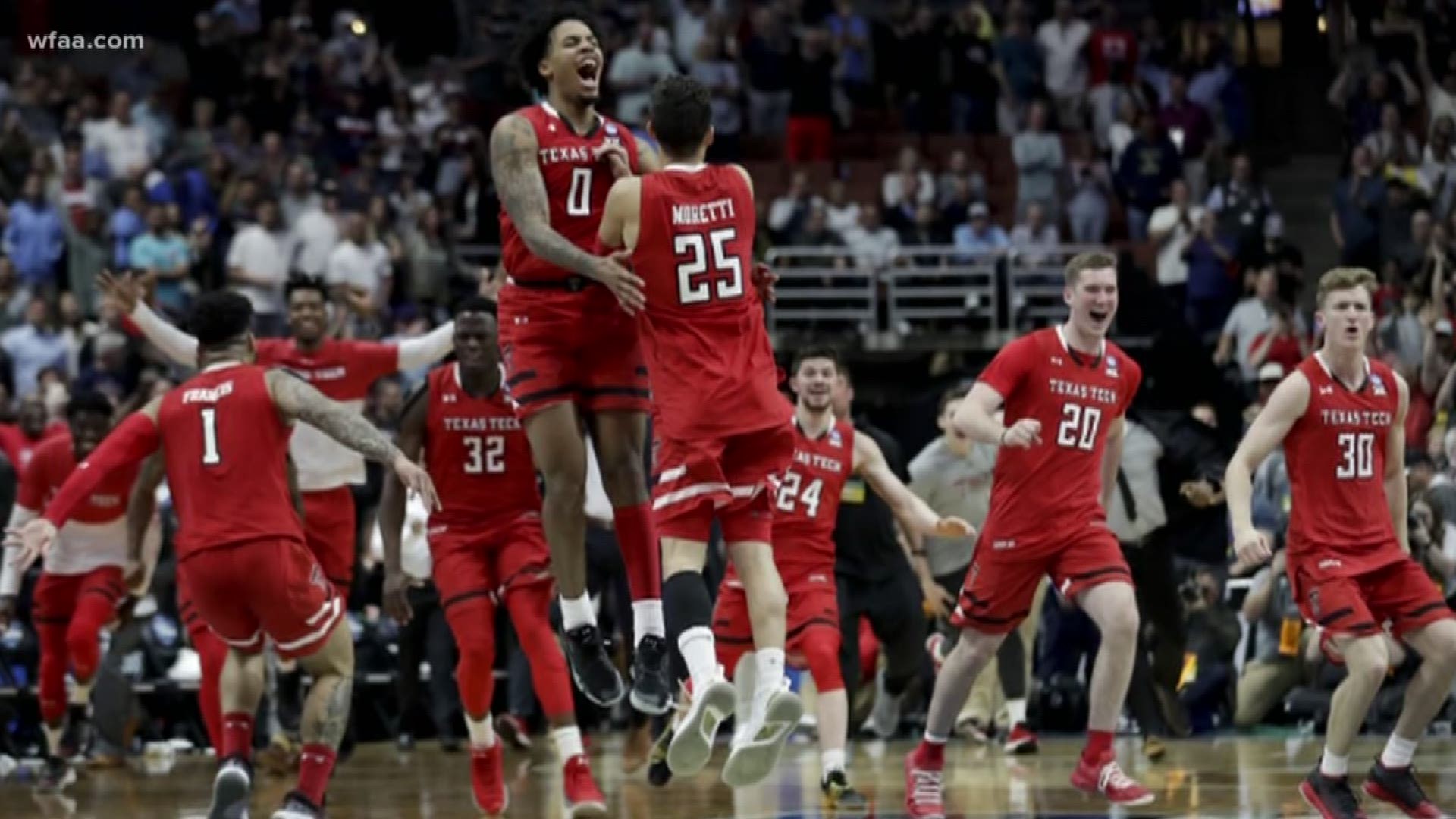 “We made (flight) reservations for this as soon as the bracket came out,” said Phil Sorrells of North Richland Hills.

Phil and his wife, Susan, took the TEXRail train to DFW airport ahead of their flight to Minnesota on Thursday afternoon. Their son, Andrew, plays for Texas Tech.

“He’s just a very determined, very competitive person,” Phil Sorrell said. “A guy that never quits. And his determination is what’s got him where he is.”

Andrew comes from a long line of Texas Tech grads – both Phil and Susan are alums.

“When Andrew was a little boy, we would pull him out of school so he could go to the Big 12 Tournament,” Susan said. “Where it said, ‘Reason for (School) Absence,’ I would put ‘NCAA basketball.’”

Andrew will see a familiar face on the other side of the ball Saturday night: Fellow Texan Matt McQuaid plays for Michigan State.

“It was a no brainer,” said Rob McQuaid, Matt’s father. “We just jumped in the car. We were coming no matter what.”

The elder McQuaid and his family made the 13-hour drive to Minnesota and arrived at the hotel Thursday afternoon.

“After that regional final game against Duke, he came over and hugged my wife and I,” Rob said. “He said, ‘We did it. We’re going to the Final Four.’ And you would not believe the look on his face. It was priceless.”

StubHub reports sales from the Lone Star State alone account for 15% of all sales.

Texas Tech and Michigan State will square off at 7:49 p.m. CDT Saturday in Minneapolis, Minn.