VERIFY: No, this isn't video of a woman fabricating votes at a polling location

The woman is actually transcribing damaged ballots in front of poll watchers. 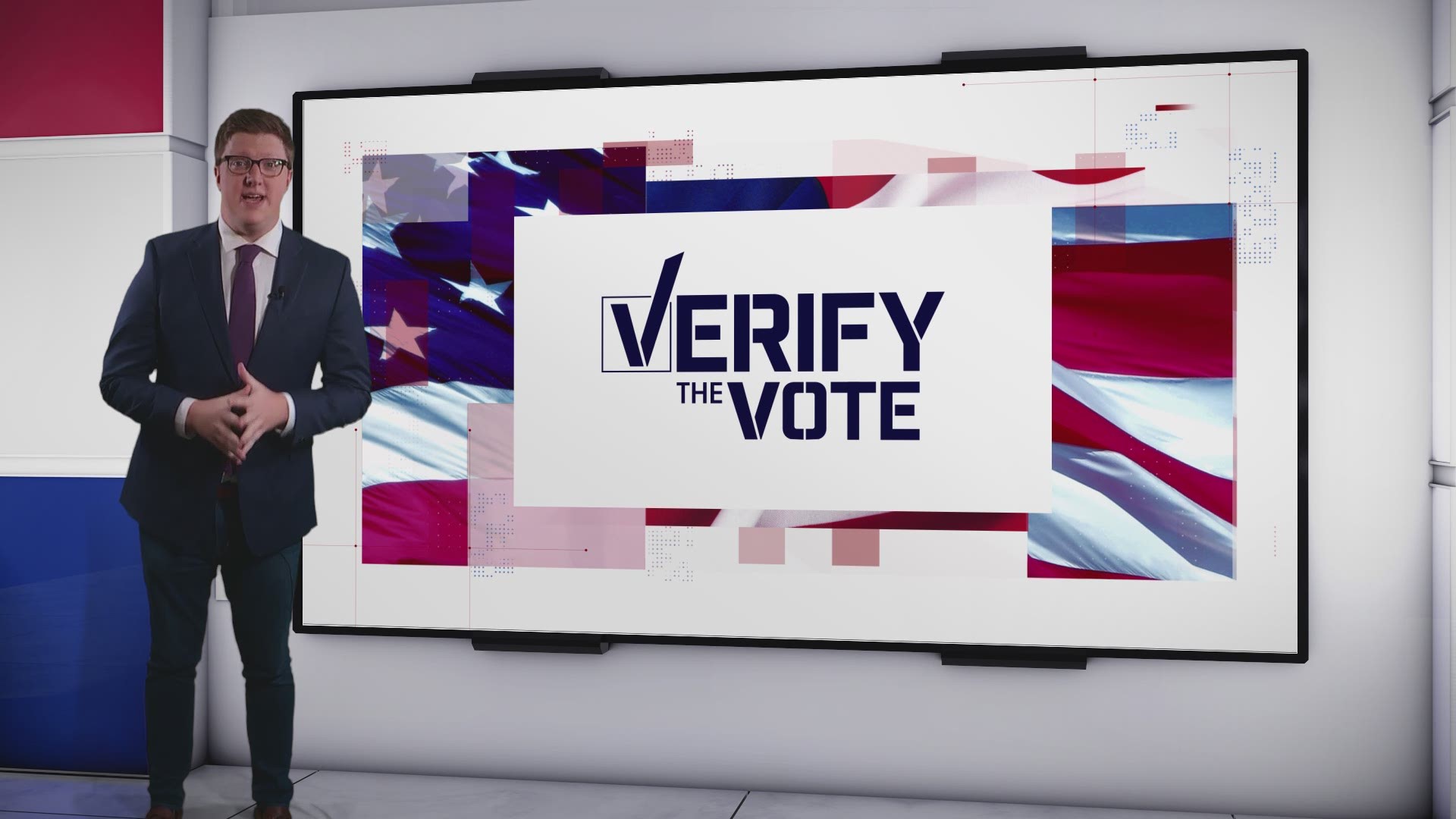 Multiple VERIFY viewers asked the team to investigate viral videos showing a woman writing on ballots. The claims with the videos said the woman was creating or fabricating new ballots.

NO, this video does not show a woman fabricating ballots or any other fraud.

It's a zoomed clip of a PA worker transcribing damaged ballots onto new forms so they don't get thrown out.

Zoom out to see:
-a coworker checking her
-poll observers at the ends of the table (1/3) pic.twitter.com/ZFaGBucdHE

Did a viral video show a election worker fabricating ballots at an election location?

No, the clip is actually from a public livestream of election workers in Delaware County, Pa. The woman is copying the selections on ballots that were damaged by an “extractor” and would not be able to be scanned.

The Delaware County Elections Director, Adrienne Marofsky put out a detailed explanation of what really happened in this viral video.

“The video was taken from the official live stream provided by Delaware County,” the release reads. “However, the circulated video is zoomed in to crop out the surrounding area, including the bipartisan observers who were not more than six feet away and does not give the full picture of the process.”

Delaware County actually has 10 different cameras that are live streamed on its election site. Most have little action at this point, but they are set up in all areas where ballots were being handled.

According to the release, a number of ballots had been damaged by a “machine extractor” that opens them before they’re processed.

“The best practice to deal with damaged ballots that cannot be scanned is to transcribe the votes on each ballot to a clean ballot and scan the clean ballot,” the release explains.