An online article that's meant to be satire has some mistakenly believing the president is ordering social media sites to make everyone follow and like his posts. 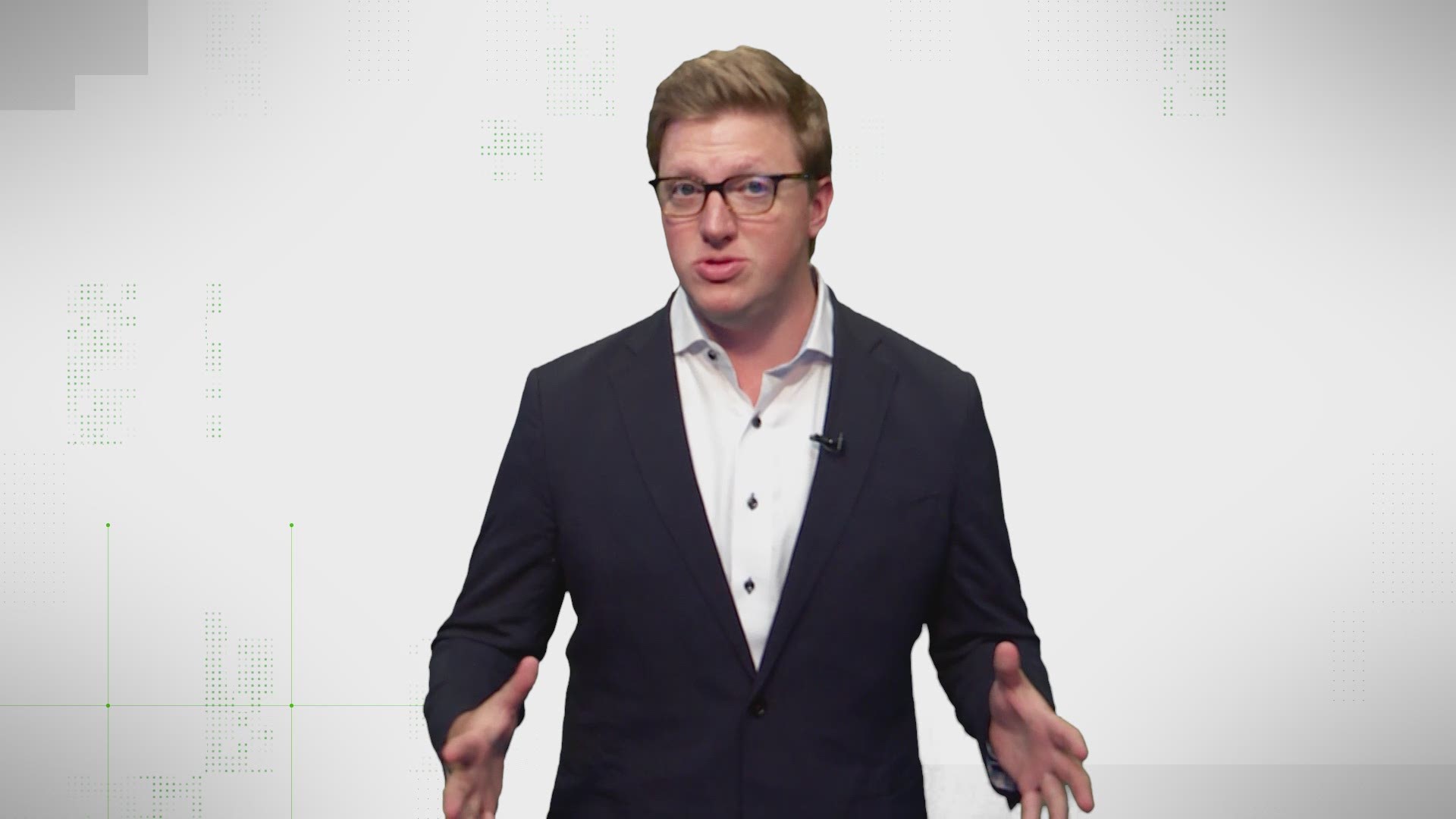 In another case of a satire article being taken way too seriously, there are now comments and social media posts "warning" people that President Donald Trump will soon force you to follow him on social media.

The article that everyone is sharing claims that social media users will have a certain length of time to follow the president of their own accord, or their own accounts will be terminated.

No. What people are sharing online comes from a self-described satire site and is meant to be taken as a joke.

The more of the article you read, the clearer the satire becomes.

It included lines like: “I am temporarily suspending freedom of expression and thought until we can restore order and assure me another 20 years in office," and “We’ll maybe restore the First Amendment at some point down the line; we’ll see. No promises.”

The article that’s being shared was published on the website AlternativelyFacts.com.

If you read the left-hand side of the page, you’ll see that it’s tagged as satire and the author’s bio lists him as a comedian.

While plenty of people were definitely aware of the joke, this is a case of people sharing a satire article enough that it is taken seriously by some.