This claim is one of a number of claims that links Bill Gates to implanted microchips using evidence unrelated to microchips. 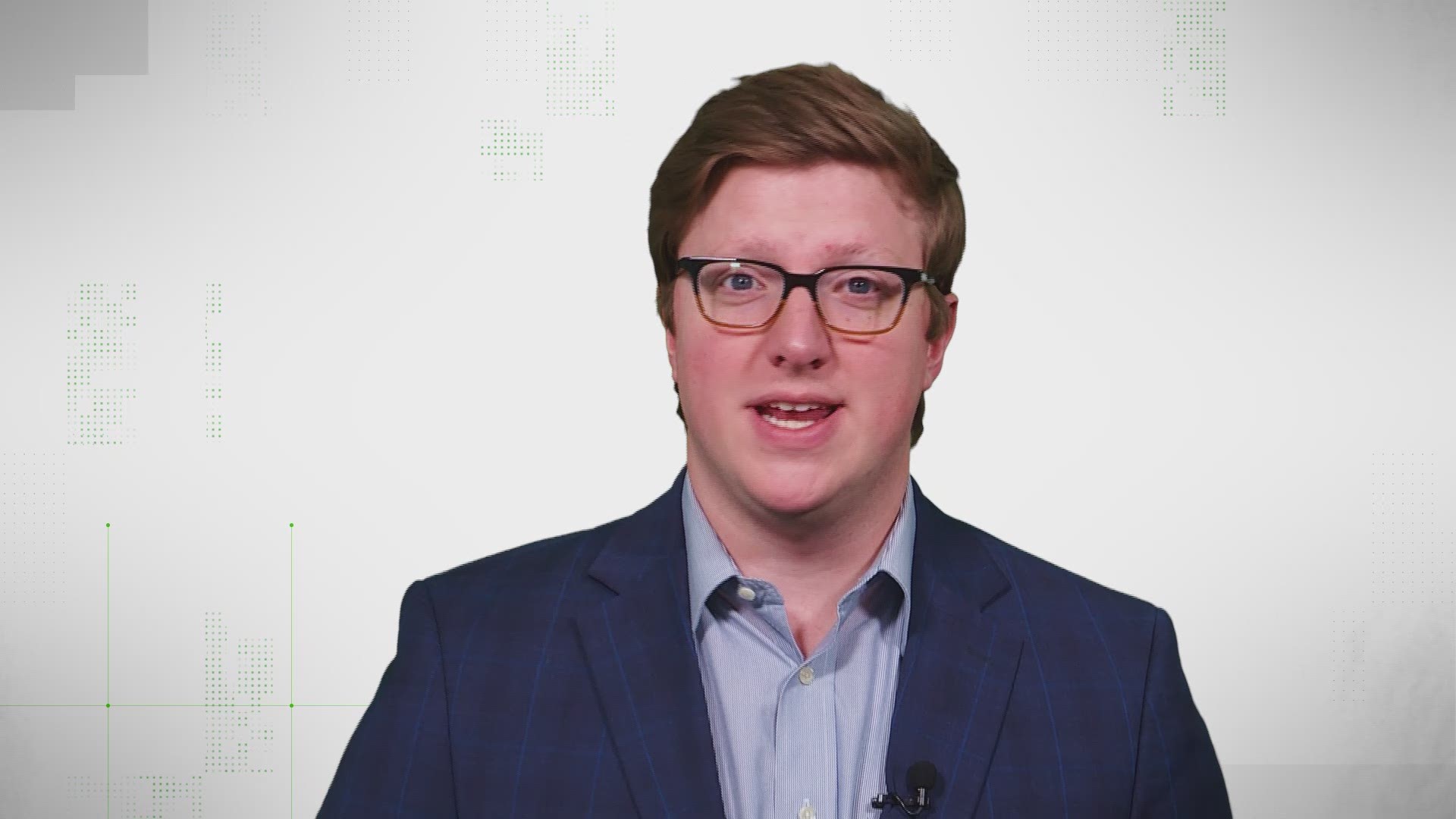 He claimed the patent is for “A cryptocurrency system using humans who have been chipped as the ‘Miners’.”

The patent he is referring to is real, but the part about microchips is false.

Has Microsoft filed a patent for a cryptocurrency microchip?

While Microsoft did file a patent for a cryptocurrency mining system using body activity, it makes no mention of using microchips to fulfill this. Instead, this data is tracked using wearable technology like smart watches, smartphones and laptops.

The patent being referred to is WO2020060606A1 and can be found on the Google Patents database. It was filed in 2019 and published this March.

The patent describes this data being tracked through some kind of device. Devices include smart devices like smart watches, smartphones, laptops, personal computers and tablets.

There is no mention anywhere in the patent of a microchip or a digital certificate.

This isn’t the first time in the past few months that Microsoft or its founder, Bill Gates, has been linked to microchip implants through something unrelated to microchips.

Bill Gates recently held a question and answer session on Reddit where he answered a question about business closures and reopenings with, “The question of which businesses should keep going is tricky. Certainly food supply and the health system. We still need water, electricity and the internet. Supply chains for critical things need to be maintained. Countries are still figuring out what to keep running.”

“Eventually we will have some digital certificates to show who has recovered or been tested recently or when we have a vaccine who has received it.”

Despite making no mention of microchips in the answer, some social media users and websites said the comment was evidence of his push for microchip implants because of his use of the phrase “digital certificates.”

The link of the phrase with microchip implants dates back to his and his company’s partnership with ID2020, an organization that pushes for universal digital IDs.

Digital IDs or certificates do not have to rely on implanted microchips to exist. A project to get homeless people in Austin, Texas digital IDs would link digital documents to an account accessible on any device.

There is no evidence that any of these projects above have pushed for implanted microchips. Instead, they refer to data stored online and accessible through electronics like smartphones or smart devices. 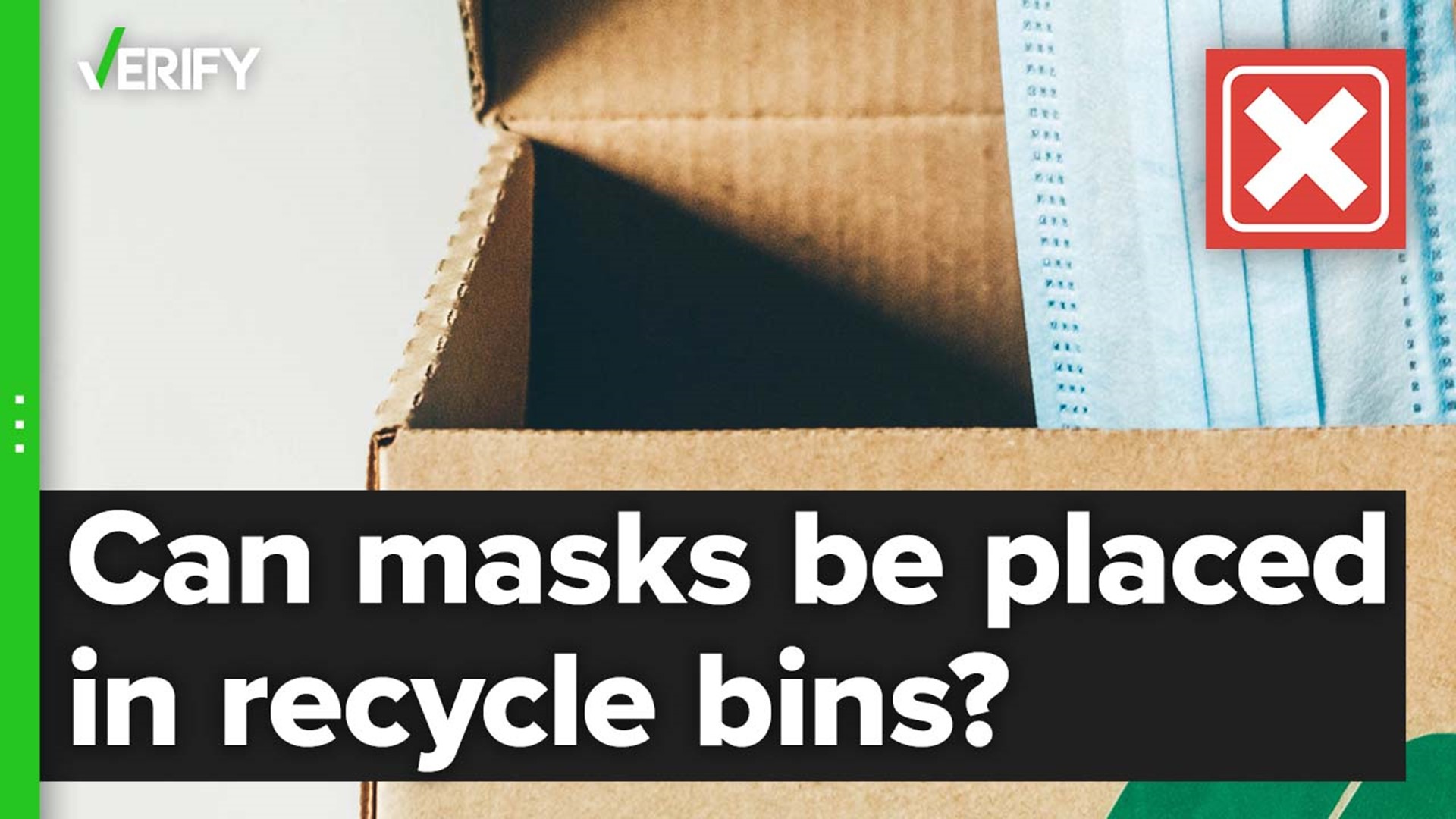