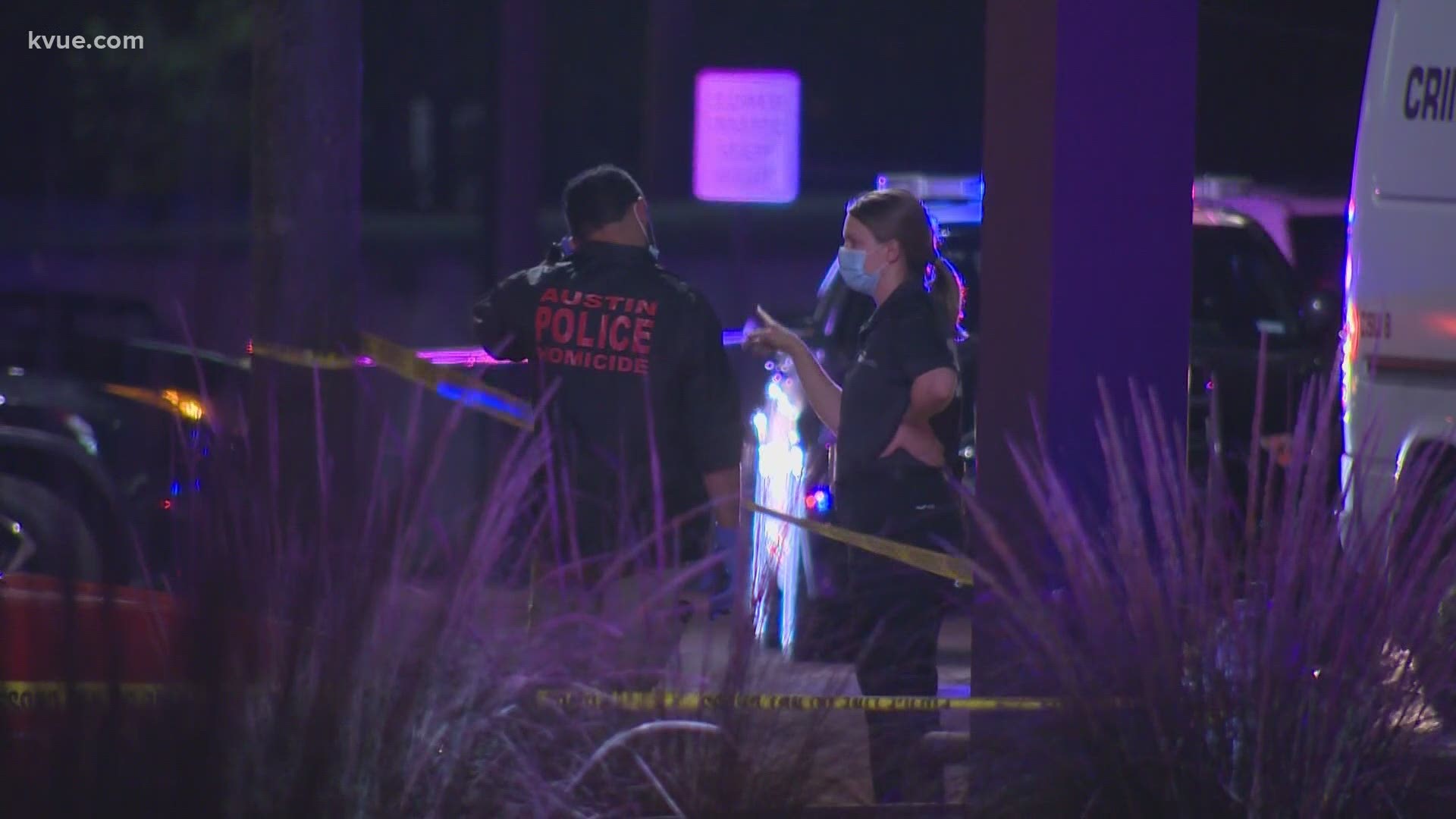 KVUE's Verify team looked at the numbers and found it's hard to determine that cause-and-effect relationship right now.

Austin City Council voted to redistribute $150 million away from Austin police into other public safety programs in an effort to "reimagine public safety." It's unclear exactly to what timeframe McCaul was referring, but the vote happened in August 2020.

Homicide cases in Austin have spiked by 50% since Austin PD saw a $150M cut in funds - hurting their ability to respond & prevent crime. Yet, House Democrats moved forward w/ legislation to defund our police this week. This move diminishes police’s ability to protect our cities. pic.twitter.com/ddxD75nusA

The City's reallocation of funding was not done all at once and is not finished yet. Immediately after the vote in August, $21 million moved away from APD's budget into other programs or departments. The rest would be redistributed throughout the 2021 fiscal year, ending in October 2021, and beyond.

Prior to the vote in August, homicide rates year-over-year were technically a higher percentage than after the vote. At the same time from August 2020 to January 2021, Austin police were arresting fewer people than the year before except for the month of December.

The bottom line is there were more homicides in 2020 than in 2019, and there were more homicides from August 2020 to January 2021, after the City Council vote, than that same time the previous year. However, it's hard to draw the conclusion the homicide rate is up strictly because of reallocating police funding. Some of that funding actually keeps some departments together, just placed under a different area of Austin's city government, for example: the city's crime lab.