VERIFY: If Fort Worth is Cowtown, what’s with all the panthers?

With so many people moving to DFW every year, a lot of people don’t know the story behind the nickname 'Panther City.' 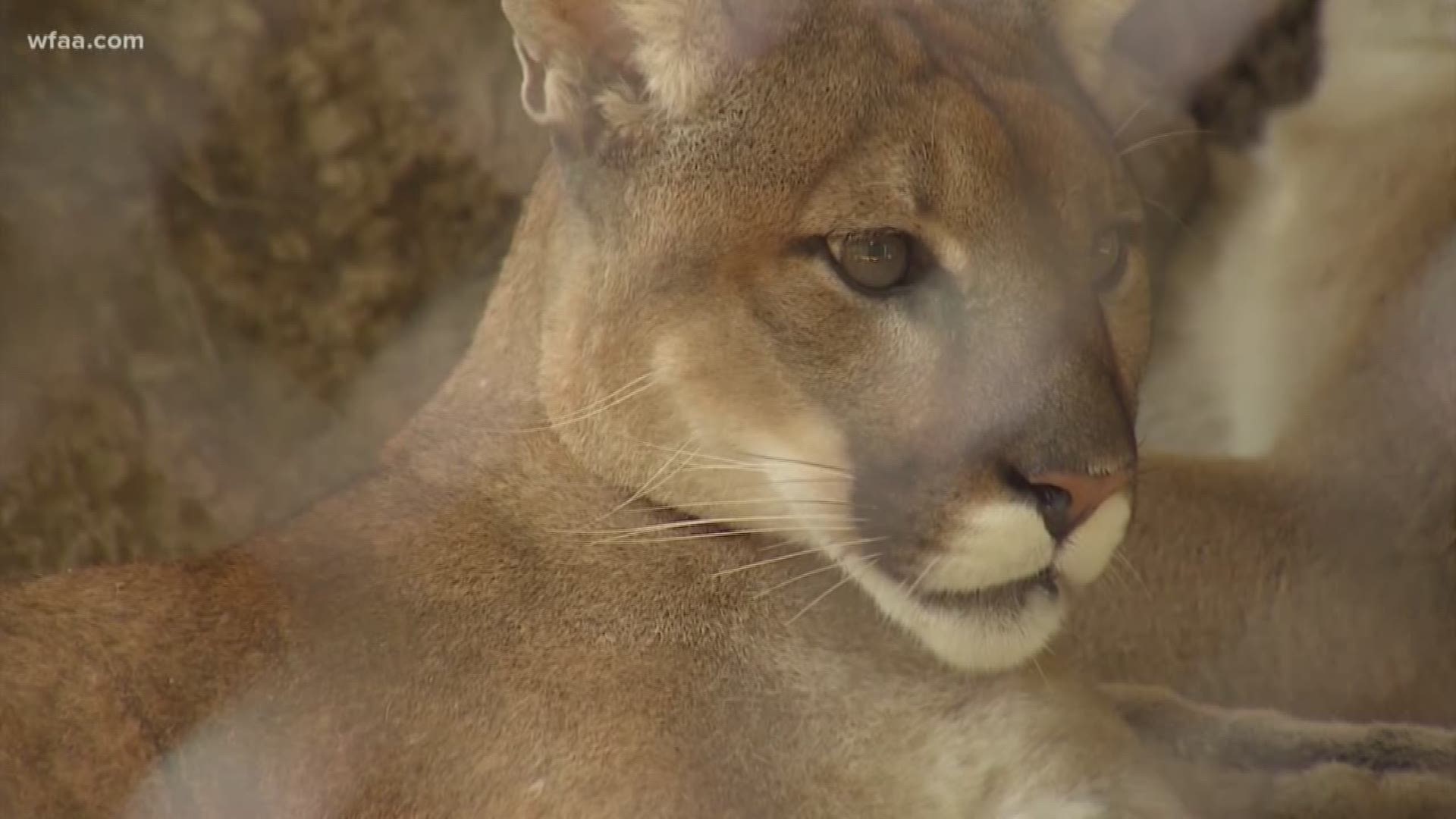 FORT WORTH, Texas — DFW is one of the fastest-growing areas in the nation, which means there are more and more people moving here that don’t know the story behind the nickname "Panther City."

From statues to high school mascots and even police badges, you can find panthers all over the city of Fort Worth. But why?

Teresa Burleson of the North Fort Worth Historical Society says it all started back in 1875, when an attorney wrote a tongue-in-cheek article for the Dallas Herald, mocking the quiet nature of the neighboring town to the west.

“He said things were so slow in Fort Worth, he saw a panther sleeping on the courthouse steps,” Burleson said.

But did a panther actually fall asleep in the middle of town?

“I kind of doubt it,” Burleson said.  “We have no documentation of the truth of that story.”

But instead of firing back, the townspeople took the high road, putting panther cubs on display in stores and town parades. The fire and police departments put panther symbols on their badges, Burleson said.

“You’ve either got to let it go or embrace it, and that’s what Fort Worth did," Burleson said.

Now you can find panthers all over the place, from the sculptures of the infamous, yet fictional sleeping cats downtown, to the Panther Island Pavillion. There are even several businesses like Panther Island Brewing, which have adopted the animal’s name and likeness.

It may have started as a 144-year-old jab in a Dallas newspaper poking fun of a sleepy town, but Fort Worth’s response has been a booming population ever since, and a booming sense of pride in the nickname.