That strip mall ER may cost more than you think: Are freestanding ER's good for Texas?

There's no wait. The rooms are big. But some patients are getting huge bills from freestanding emergency rooms, and the legislature is cracking down. 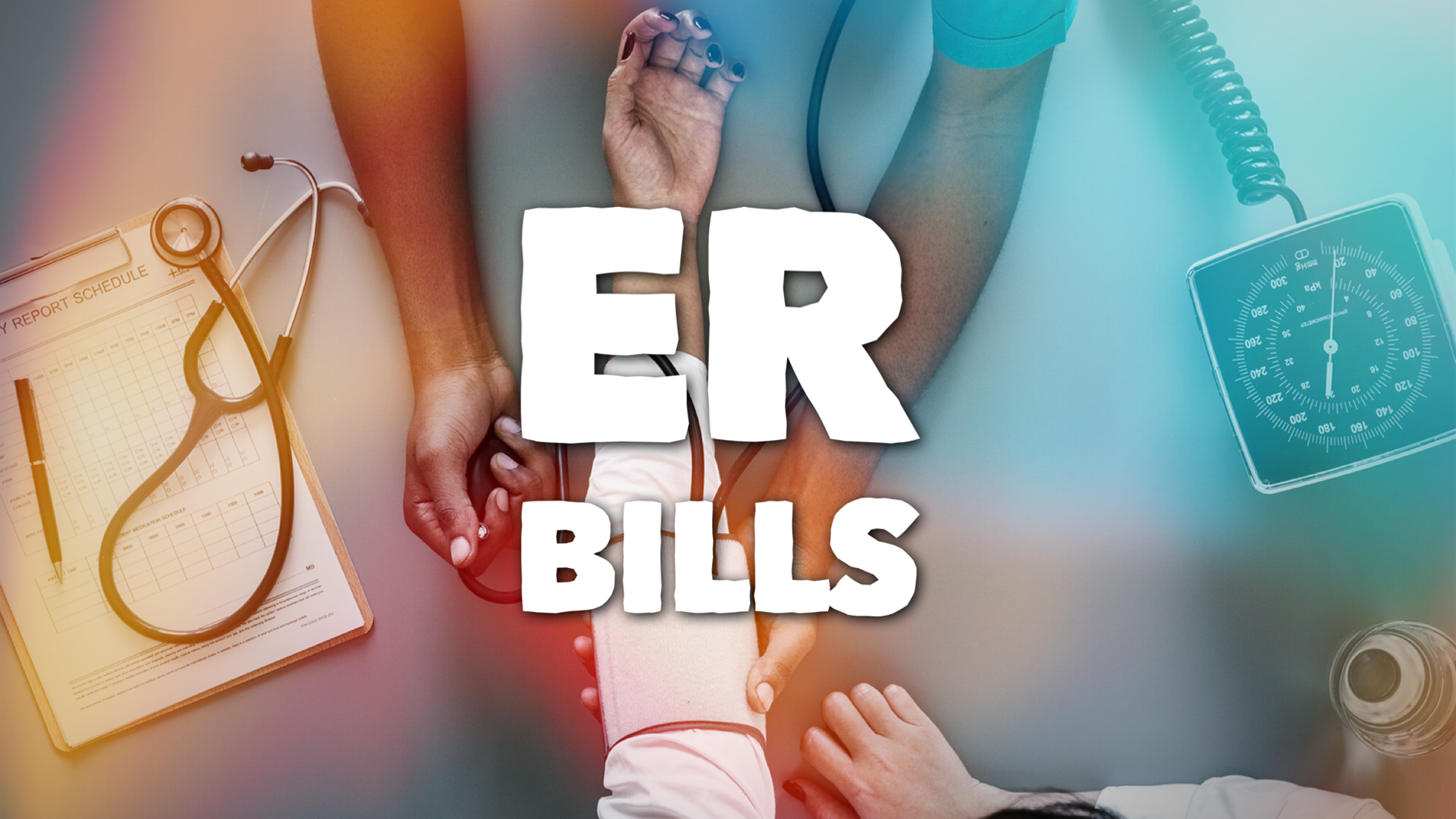 FRISCO, Texas — More than 200 freestanding emergency rooms have popped up in retail locations across Texas. Lots of people confuse them with urgent care, but they are not the same.

Is this trend of freestanding ERs good for Texas?

Get the Verify newsletter

When Jeff Rutledge, from Fort Worth, felt chest pains, he went to a freestanding ER near his house. The facility told Rutledge it accepted his insurance even though his insurance company was not in-network.

His heart ended up being okay but later got a $12,000 bill. Because he was out-of-network, his insurance carrier only paid $215.

Credit: Jeff Rutledge
Jeff Rutledge got this bill from a freestanding ER. His insurance provider has agreed to pay $215.

“What these companies are doing is going after people who need help the most. The most vulnerable people, the poor people, the people that are out of network are the ones getting stuck with these giant, outrageous bills that they never agreed to,” he said.

This year, Texas lawmakers passed four laws to rein in freestanding ERs. One limits surprise bills -- like the one Rutledge got. Another addresses the practice of misleading patients into believing insurance will cover the bill.

But even with the changes, depending on your insurance coverage and out-of-network costs, some patients will still pay more than they expected.

To get started, I went to the offices of Blue Cross Blue Shield of Texas. Dr. Paul Hain is the Chief Medical Officer.

“The concept of freestanding ERs, do you think it's good for Texas?” I asked him.

“So far, the way it's been rolled out has not been good for Texas,” he said.

“What we've seen is a massive increase in the price of care, and people being fooled into paying way too much,” Hain added.

He's talking about a study in the Annals of Emergency Medicine. It found the most common problems freestanding ERs treat are things like upper respiratory infections, sprains, strains, and stomach aches. All of them are problems that cost less to treat for at an urgent care. That's because, according to the study, the price per visit at a freestanding ER in Texas is $2,199, while urgent care is only $168.

This study has been criticized because the raw data used by the researchers was provided by Blue Cross, which opposes freestanding ERs.

“It costs that much because they decided to charge that much,” he said.

Blue Cross is out-of-network with the vast majority of freestanding ERs. They say the care is overpriced and drives up costs for everyone.  But, that means its customers can be exposed to enormous bills.

“There's this thing called a facility fee that an emergency room is allowed to charge. When you walk in we get to charge you several thousand dollars for walking in, which urgent care doesn't do. Just by crossing the threshold, it can be $3,000,” Hain said.

“And people don't know that?” I asked.

I got a list of all the freestanding ERs in North Texas, plotted them on a map and overlaid census data for income level. What you see is that most of them are in the most affluent neighborhoods.

For example, in Frisco, there are five freestanding ERs that promote shorter wait times and comfortable spaces. Dr. Paul Kivela is chief strategic officer with the chain Code 3 Emergency Rooms.

"The great thing free-standing ERs have done is up the ante for the hospitals. Before, when they were the only game in town, how long did you wait at the ER?

"Sometimes in suburban Houston, they were eight hours, 10 hours. Because they were the only game in town. We've upped and improved the quality of care,” Kivela said.

“Through competition?” I asked.

“Through competition,” he said.

Code 3, which is open 24 hours, and according to a project called ER Wait Watcher, is also two miles away from a Baylor Scott and White hospital where patients are seen by a doctor in about 12 minutes.

What makes Code 3 different from others in the industry is it also has a less-expensive urgent care clinic under the same roof that’s open from 9 a.m. to 9 p.m.  So, during those hours, patients can decide, for themselves, where they want to be treated.

Credit: Chance Horner
The Code 3 chain of emergency rooms also offer urgent care clinics under the same roof so patients can decide where best to be treated.

“We think we have developed something that is patient-centric, and we designed this from the patient’s perspective, rather than anybody else’s' perspective,” Kivela said.

“Should all freestanding ERs have both?” I asked.

“We believe it is the best model, is the hybrid,” he said.

I learned that freestanding ERs give Texans more access to emergency care, shorter wait times, comfortable surroundings and some even offer urgent care.

But, on the other hand, the legislature had to step in to regulate them, the most common problems can be treated for less money and competition has not improved hospital wait times.

So, are freestanding ERs rooms good for Texas? They could be, one day, but right now they create more problems than they solve.

This story has been updated.  BCBSTX initially told WFAA it is out-of-network with all freestanding emergency rooms. They have since informed us 18 facilities are included in the BCBSTX network.  You can find those locations here (link).