Pharmaceutical company Pfizer reports its vaccine was 90% effective in trials. What is next? 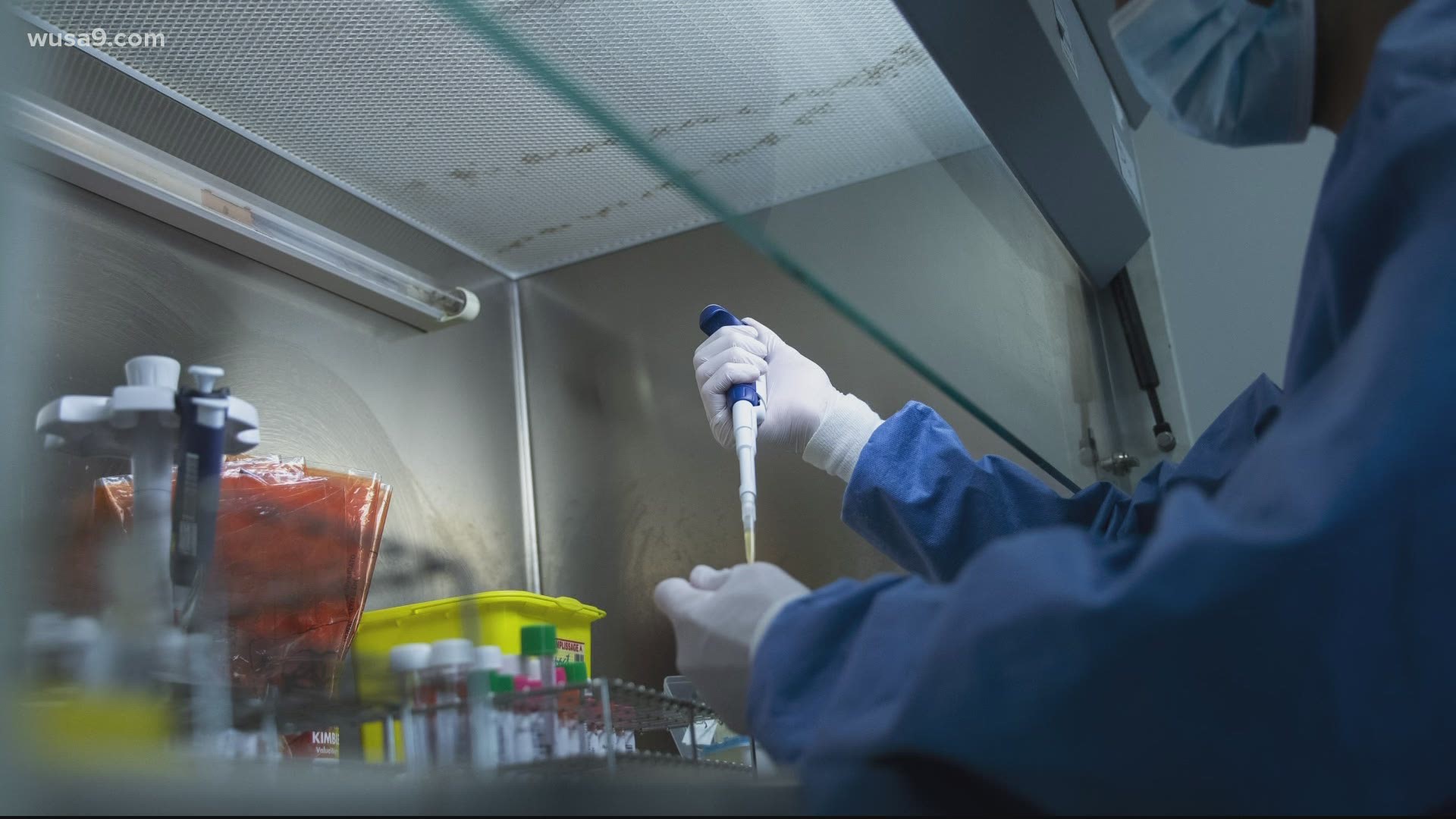 WASHINGTON — By now you have heard pharmaceutical company Pfizer announced it appears to have a successful vaccine for COVID-19. The company’s studies claim the vaccine appears to be 90% effective.

The Verify team exists to bring the facts -- so here's a look at some fast ones on the Pfizer vaccine trials.

Pfizer’s vaccine, like the others in production, has been fast tracked, but Dr. Dowdy says that doesn’t mean they cut corners.

“It just means that they're, they're making sure that those steps get done as soon as possible,” Dowdy said. “So you can think of this being the same sort of process as if you get your passport application expedited.”

How soon can a vaccine be ready?

A statement on Pfizer’s website reports the company can have 50 million doses ready by this year. But that doesn’t mean people will be able to take it.

Dr Dowdy explained the vaccine still has to go through a review and regulatory process, then the process of getting to the public will begin.

“The vaccine needs to get mass-produced, distributed, distributed to the people who needed the most,” he said.  “Then it can get out to those of us in the population and this is a process that could take many months.”

“If the immune system sees that same vaccine, again, it develops a much stronger response the second time around,” he said.

UPDATE: We are proud to announce, along with @BioNTech_Group, that our mRNA-based #vaccine candidate has, at an interim analysis, demonstrated initial evidence of efficacy against #COVID19 in participants without prior evidence of SARS-CoV-2 infection.

RELATED: VERIFY: Here's why you’ll likely need to get two doses of the COVID-19 vaccine

RELATED: What is the timeline for a COVID-19 vaccine?