In west Plano, there were 14 separate areas tagged by the unidentified tagger in a three to four week span. 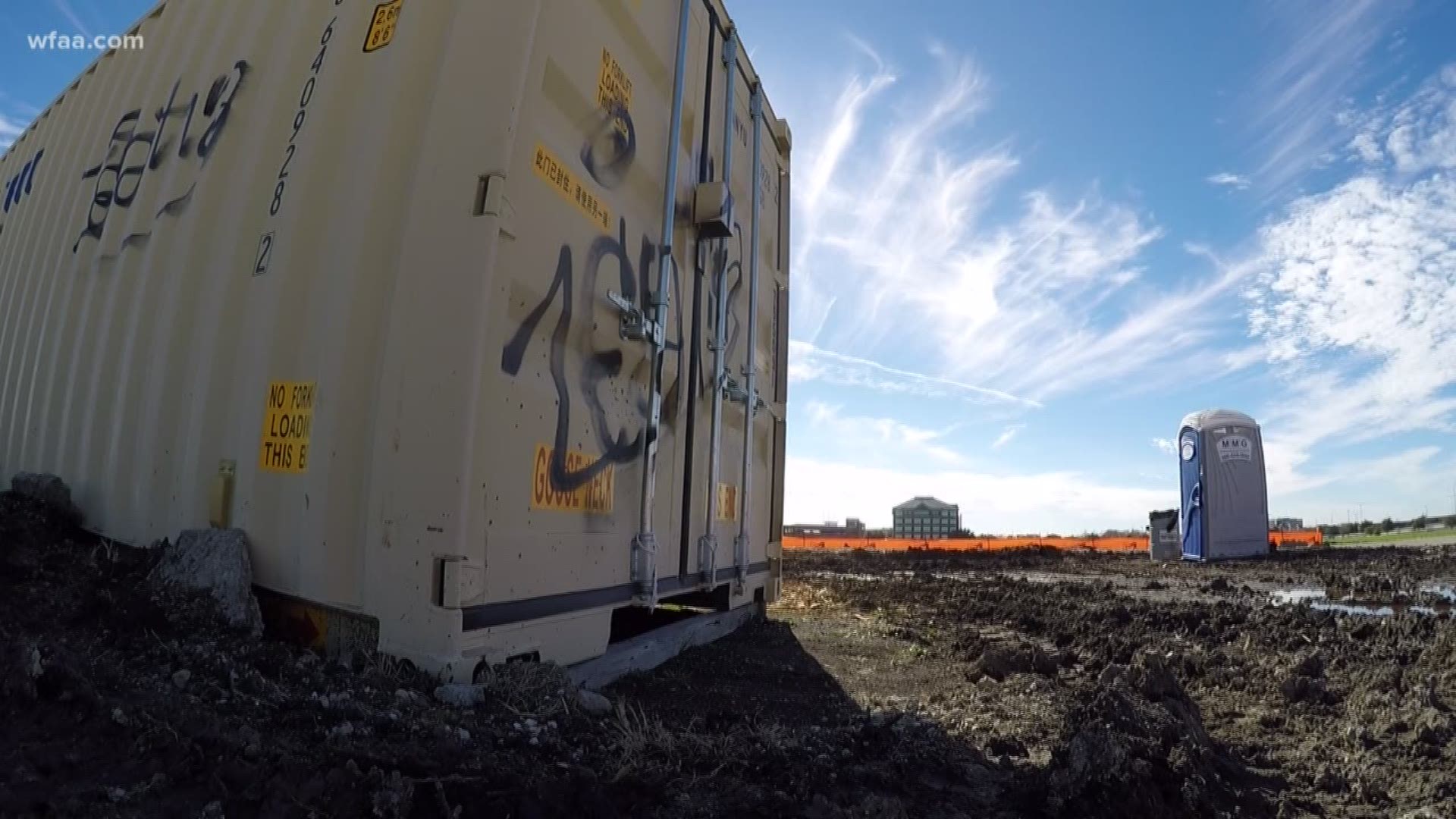 PLANO, Texas — A city that made a name for itself as one of the safest in the country now has its police department searching for the person trying to make a name for themselves the wrong way.

In west Plano, there were 14 separate areas tagged by the unidentified tagger in a three to four week span. "It affects everybody. It affects the community, and it's a reflection on what the community represents," said Detective Jerry Minton with Plano Police Department.

Plano police have assigned surveillance investigators to help. Surveillance footage shows in different areas of west Plano. In one case, the tagger writes their signature and then steps back to admire the work.

Adonis Carcamo of Pombomb Media is a multi-media artist. He says these signatures are simply the handwork of amateurs and not art. "The name is like their brand. That's how they get themselves known," Carcamo said.

The tagger is definitely now known to Plano police's night patrol. They are on alert. This tagger has done enough damage by now to warrant a felony according to Detective Minton. "There's a right way and a wrong way to get attention, and now you have the attention of the police department," Minton said.

In each case, the taggers are seen wearing a hooded sweatshirt, long Adidas pants, and a pair of Vans shoes. Police also believe the vandal is using a bike to get to and from places. Plano police tell WFAA that the last reported occurrence of tagging was December 21. "Most adults don't do that. Most adults wouldn't go spray-painting 15 tags in a night because they know they can get in some serious trouble," said Carcamo.

It's the reason Carcamo has invited artists over to the back of his home, so they can practice on the brick wall. This tagger just may get the notoriety they want -- except that name just may be printed on a jail record.