No injuries have been reported 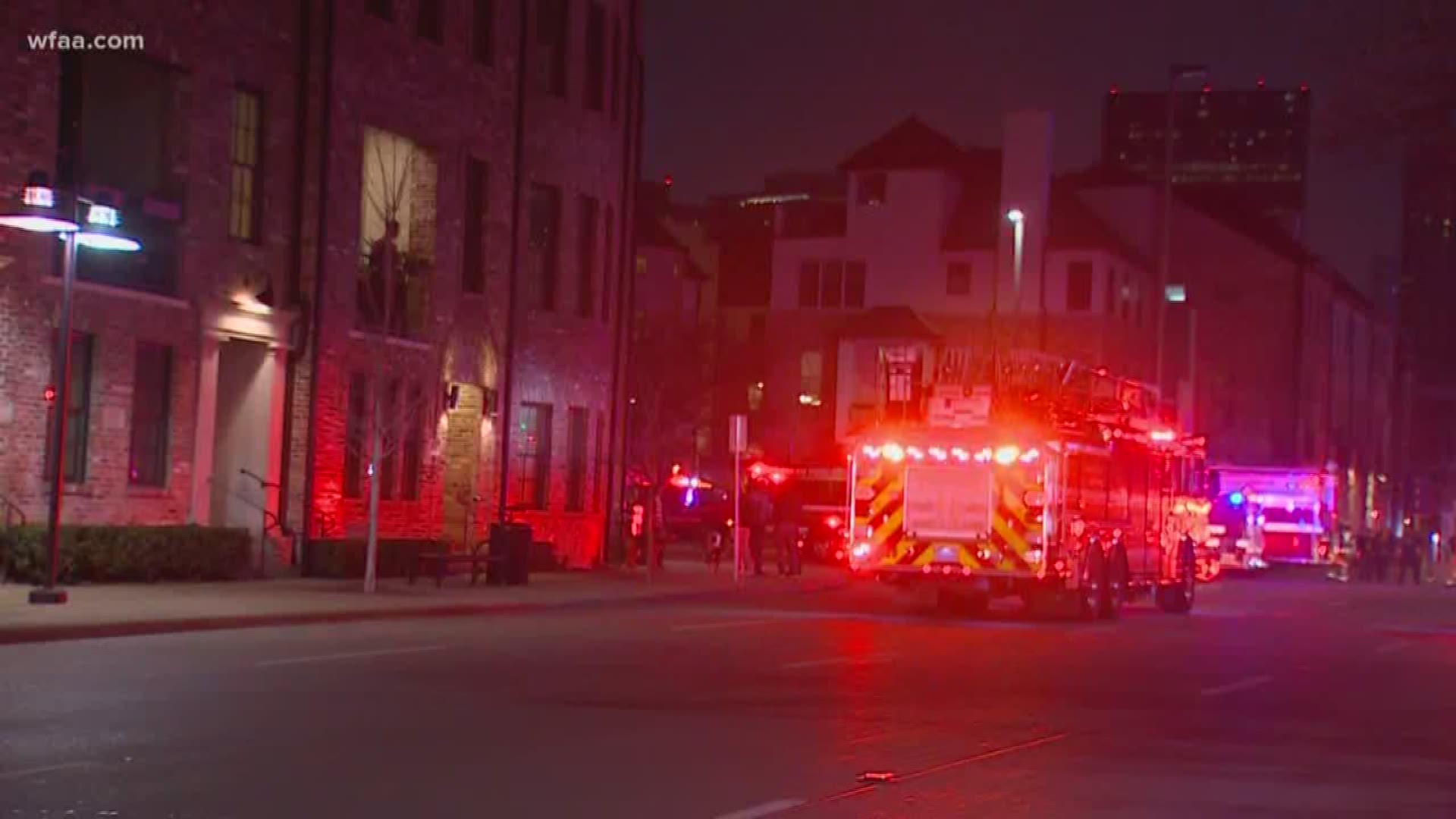 An "unknown malfunction in an underground electrical vault" caused an explosion around 7:52 p.m. in downtown Dallas Saturday, Dallas Fire-Rescue said.

The explosion, near 315 S. Cesar Chavez Blvd., sent black smoke throughout the sky.

DFR said that they and Oncor personnel are standing by on scene until the smoke clears.

No injuries have been reported, but DRF did say one property owner nearby had his windows blown out by the explosion.

This is a breaking news story; check back for details.