Uncut with John McCaa: Jussie Smollett and a different kind of stolen valor

"It’s sad because he was already standing on the shoulders of giants whose collective struggle for equality made his career possible." 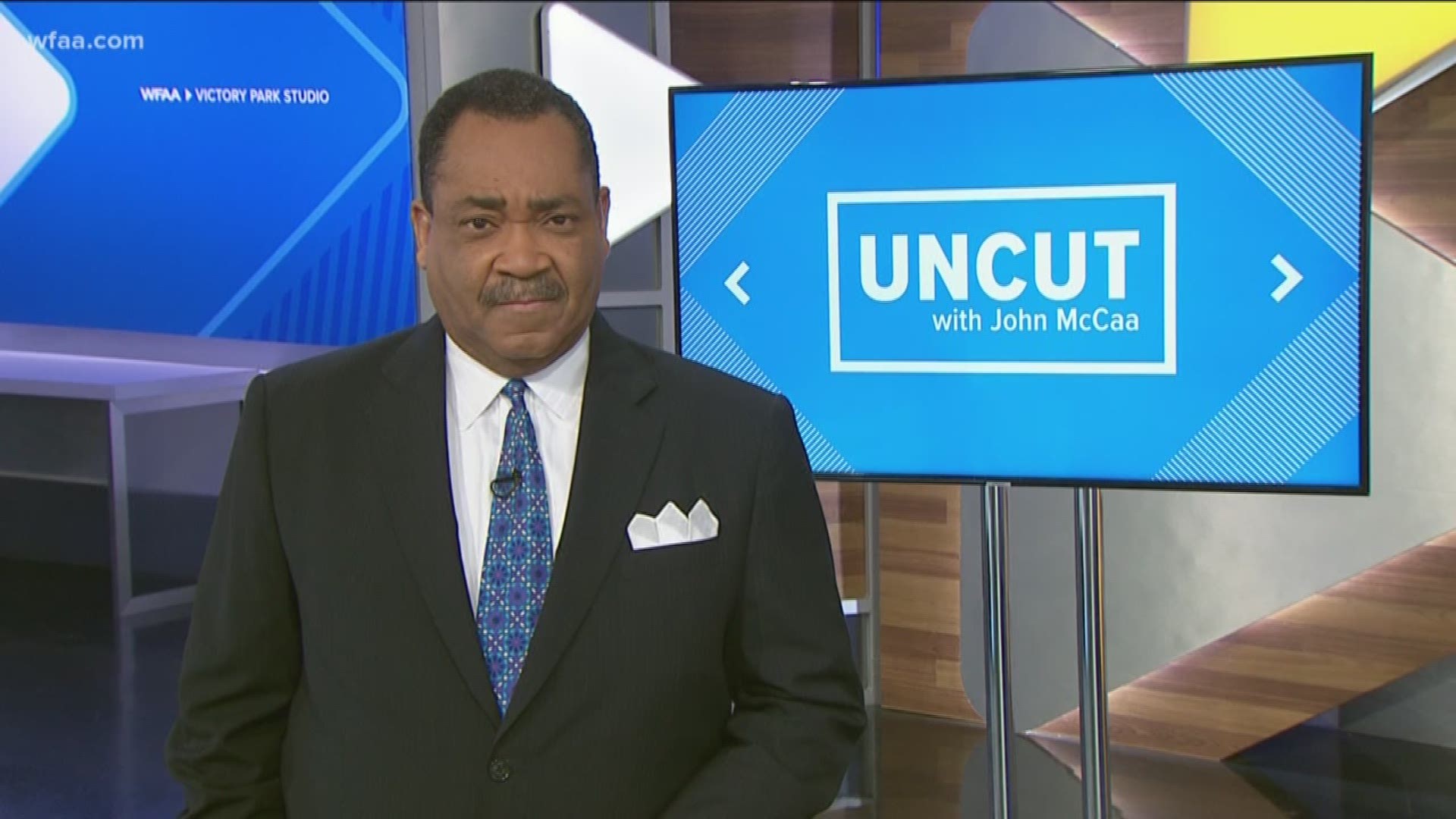 Surely, you’ve seen those past news stories about “stolen valor.”

You know, people who publicly parade with a chest full of medals they never earned, giving speeches about bravery they never demonstrated, danger they never experienced. And all so that we recognize them for bearing up under a hardship most of us will never face.

They are, until the truth is revealed, heroes, whose victory over suffering strengthens us all.

But it’s not just in combat valor can be demonstrated.

Rosa Parks went to jail to defend her right – my right – to sit anywhere I want on public transportation.

Matthew Sheppard was murdered for who he loved.

Viola Liuzzo, a homemaker from Detroit, countless others… lost their lives opening doors of opportunity for people like me.

So, when “Empire” actor Jussie Smollett’s story of being attacked started to unravel, the pain it inflicted reflected, for me, another version of “stolen valor.”

Having benefited from past generations’ struggles, he wanted to stand on Rosa Parks’ pedestal of honor without the suffering.

It apparently meant nothing to him that everyday real people, somewhere, still endure real insults and abuse only to have their complaints cast aside. And his story will make revealing those incidents more difficult.

It’s sad because he was already standing on the shoulders of giants whose collective struggle for equality made his career possible.

Mr. Smollett will always have his defenders. But as the days go on and the story unfolds, their numbers will dwindle.