City Council Member Adam Bazaldua said state troopers assisting the Dallas Police Department should be spread throughout the city and not just in South Dallas. 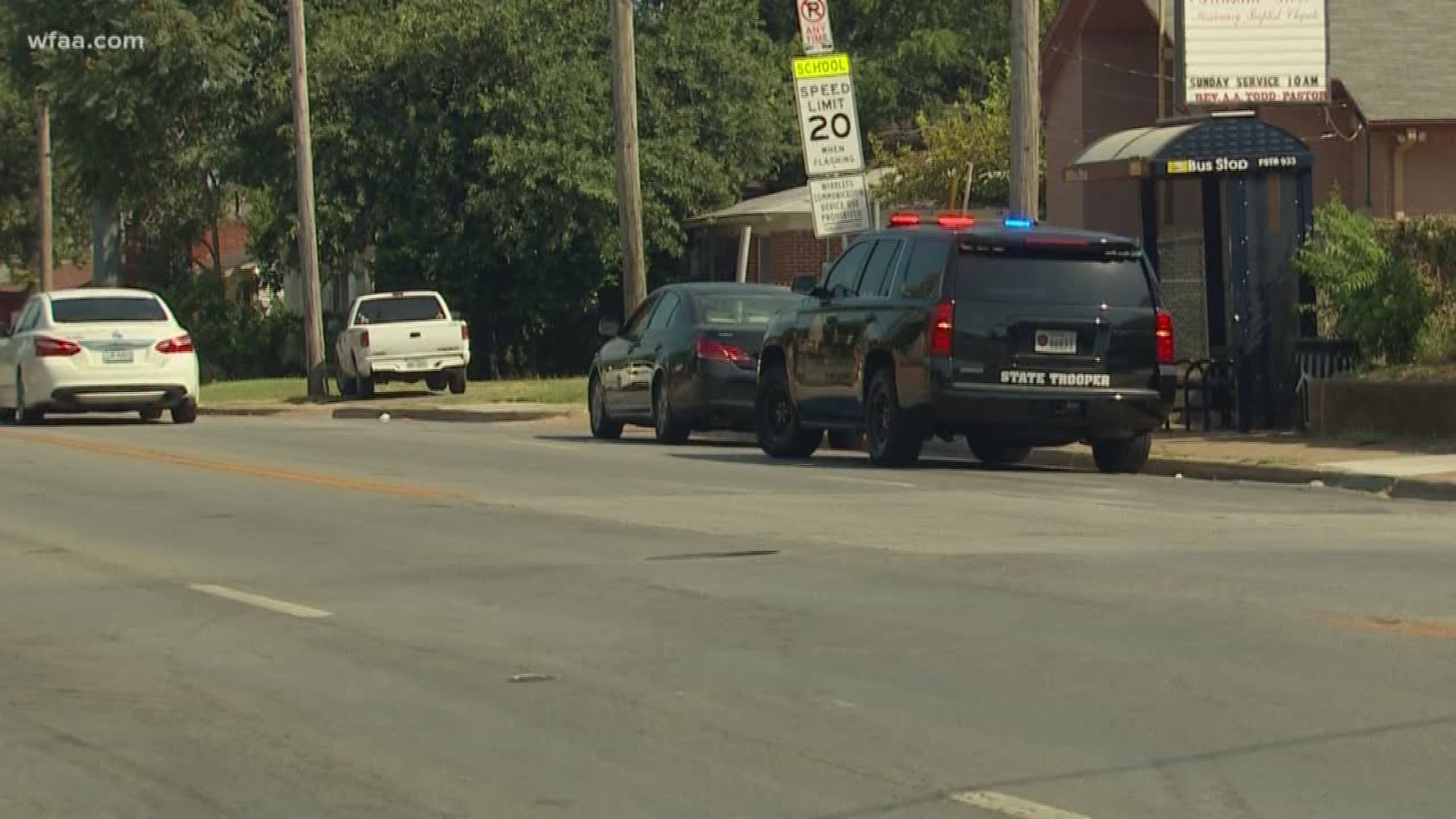 Dallas City Council Member Adam Bazaldua said Thursday he wants Texas state troopers out of South Dallas, where they have been making thousands of traffic stops.

Bazaldua said the community he represents is feeling targeted after troopers were asked to assist Dallas police officers in the wake of rising crime.

He said it's time for Dallas police officials to reassess its agreement with the Texas Department of Public Safety. Bazaldua said the troopers should be spread throughout the community and not just in southern Dallas.

But Dallas police officials said the department "appreciates the partnership and efforts of DPS to protect the residents of Dallas by combating violent crime and criminal activity."

In seven weeks, the troopers have made about 9,000 traffic stops around South Dallas and in the area around Forest Lane and Interstate 635, state officials said.

Bazaldua said it's great to have guns taken off the street, but it has come at a cost of thousands of stops for minor traffic infractions.

"Right now we have a situation that’s making some of my communities not only feel unprotected, but targeted and profiled," he said.

Dallas County District Attorney John Creuzot said the traffic stops aren't the reason troopers are in town. They were called in to assist the Dallas Police Department after a spike in murders in May.

Creuzot said people have been calling his office to complain, and many expressed frustration at a community meeting Tuesday night.

"They have legitimate concerns," he said. 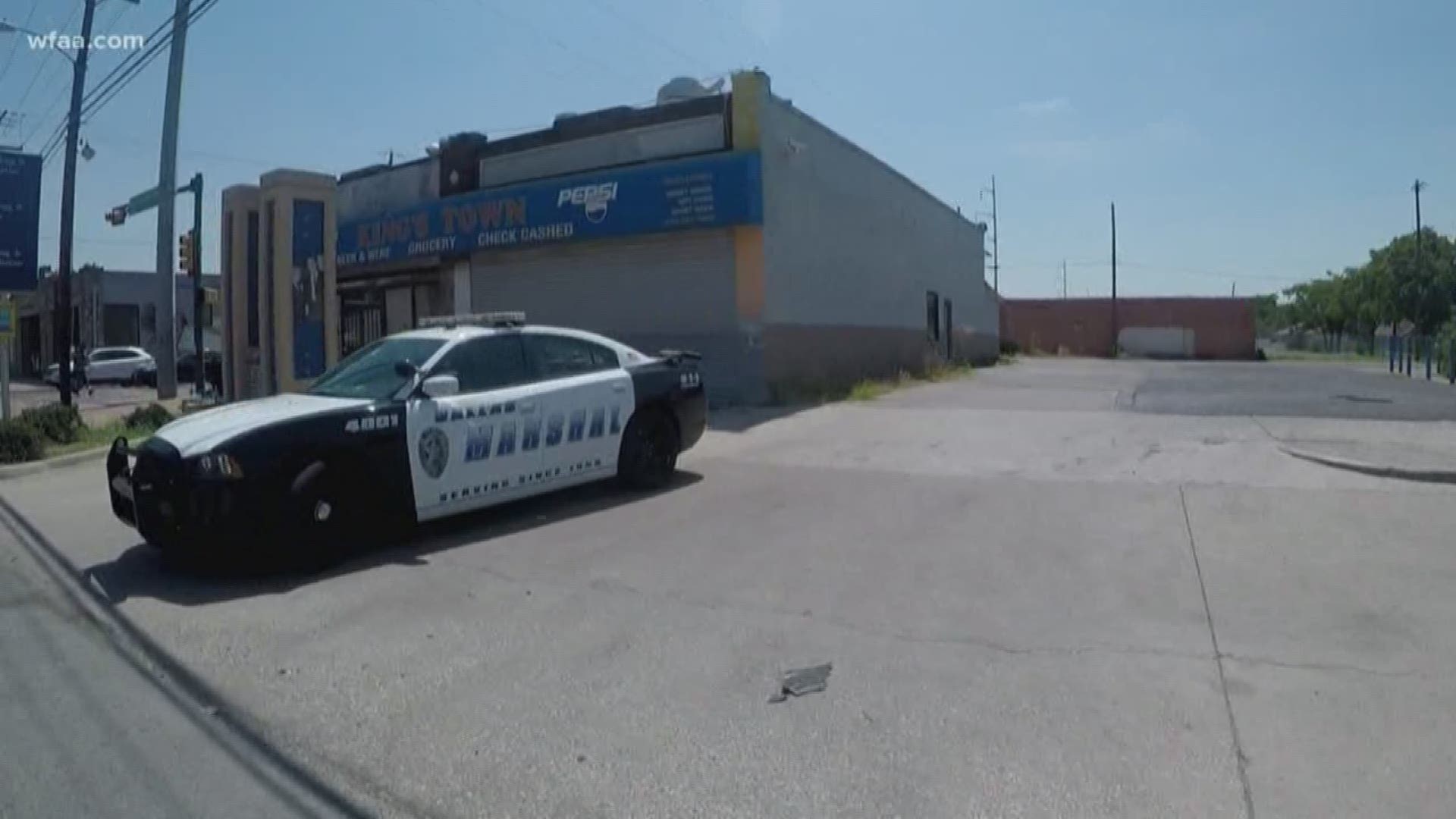 Many South Dallas residents have complained about the troopers in their neighborhoods and what they believe is an excessive number of traffic stops.

"It feels like a police state," said Changa Higgins.

Bazaldua said it's time for the Dallas police leadership to rethink its summer crime plan, in part because troopers are not trained to work in the South Dallas community.

Dallas police Chief Renee Hall is currently on medical leave and has not publicly commented on the complaints regarding the trooper deployment.

But department officials released a written statement Thursday detailing the ways in which state law enforcement has helped.

Police said the troopers have been asked to arrest people with outstanding warrants and have been deployed to work targeted areas of high crime.

There has been a 29% reduction in violent crime in the southeast division, but there is still an increase in robberies and murders in the area compared to last year, police said.

"This area is still experiencing the highest volume of reported violent crime offenses of the targeted enforcement areas," police said in the statement.

In the letter he stated there is plea for increased police presence in the area he represents.

"For this reason, I request any available law enforcement including those serving our city from the Texas Department of Public Safety to be assigned to specific areas in and around District 10," McGough said in the letter.