It begins a process which will take until the end of the year as an average of 200 employees move in each week while the remaining buildings are expected to be completed within the next two months. 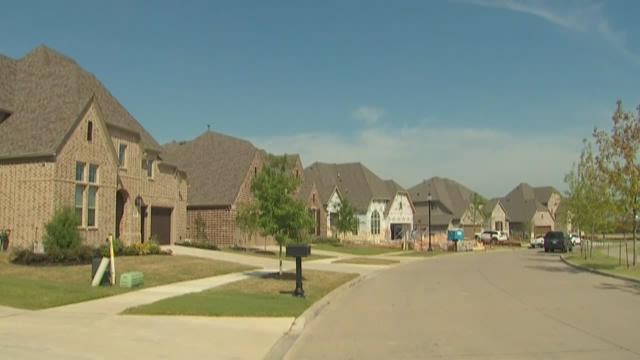 Moving can be difficult even when you do not have 4200 people moving into seven different buildings but the process began Monday morning at Toyota’s new North American Headquarters in Plano.

The campus has seven buildings, many of which are still under construction. But the first building is ready for move-in and about 250 employees were the first do so on Monday.

It begins a process which will take until the end of the year as an average of 200 employees move in each week while the remaining buildings are expected to be completed within the next two months.

Toyota is part of the $3 billion Legacy West business park which includes other corporate office buildings including Chase, FedEx, and JCPenney. Restaurants, shopping and apartments are also part of the development which is expected to have a significant economic impact on Collin County, but also add to traffic congestion.

“I do not want to call it a concern, but it is an issue we have investigated during the project,” said Doug Beebe with Toyota North America.”

Traffic was considered during the design of the campus according to Toyota. The complex has ten different entrance points and roads surrounding Legacy West were designed with turn lanes to help keep traffic flowing.

Beebe said Toyota employees will also be given flexibility in scheduling to aid their commute.

“We do have a design-your-day type workday. If (employees) need to flex their time a little bit in order to come in early or leave late so they do not add to congestion, they have the ability to do that.” 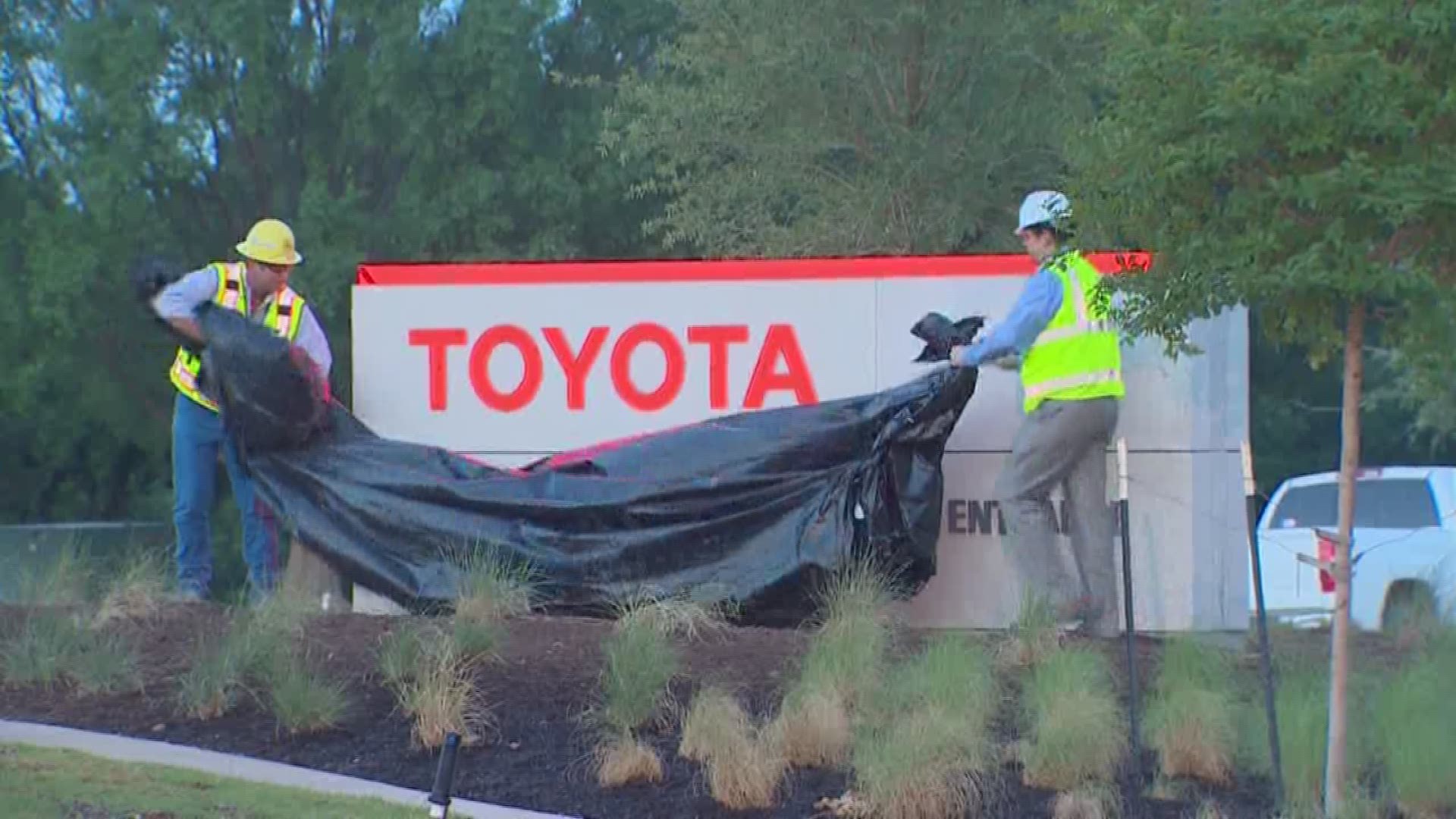 Jeff and Heather Juett arrived in Plano Monday afternoon to begin the search that thousands of their fellow Toyota employee families have already found to be a frustrating introduction to north Texas: finding a new home.

Jeff Juett, an IT and cyber security specialist being transferred from Kentucky to Toyota’s new headquarters in Plano admitted to his first concern.

“That we won’t be able to find anything,” he said given what his co-workers have told him of their experiences so far. “There’s a little bit of frustration because often they’ll put an offer on a house and it’ll be gone before they can even either get the offer on or the houses will sell more than they’re listed for.”

“But they’ve also learned it’s not easy to you know just go out and find everything you want,” their realtor Wanda Charles with Ebby Halliday Realtors told them.

And words like ‘berserko’ can be backed up with very real numbers. Take the most popular price range for a home in Plano, $200,000 to $300,000. Homes in that price range are only on the market for an average of approximately 20 days before they are gone.

“And I have buyer agents with buyers who have plenty of money who are ready to buy that are on their 5th, 6th, 7th, 8th attempt,” Tramonte with the Todd Tramonte Home Selling Team said. “That’s just what happens when it’s that competitive.”

So competitive, with no sign of slowing, that some research suggests that at current rates, the Plano, Frisco, Anna area will be “the” population center of North Texas in the next 20 years, outpacing even Dallas. Toyota is currently moving about 250 employees a week to the new campus which could eventually hold as many as 6,500.

“Prosper is just on fire right now,” Wanda Charles said. “I have actually shown homes as far out as Aubrey and Gunter.”

And when we left them, Jeff and Heather Juett were beginning their north Texas tour with Wanda Charles heading toward Prosper to look for that elusive new, perfect home. Perfect, that is, if they bring enough patience for the prices, and the frustration, they might find.