TIMELINE: The Deep Ellum assault case, from the video to the arrest and charges

On March 21, L'Daijohnique Lee was beaten in a Deep Ellum parking lot. This is how the story has unfolded since. 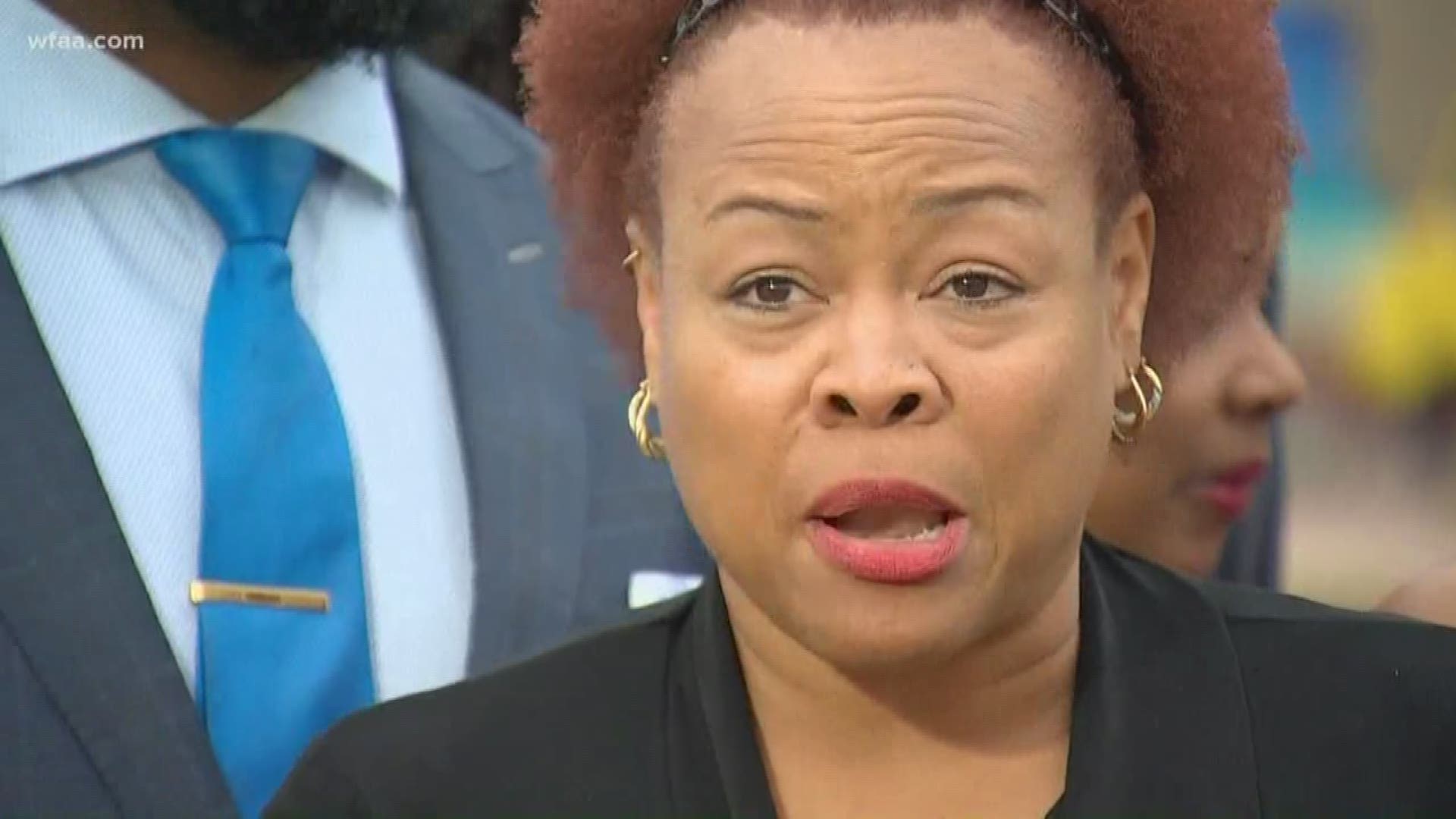 DALLAS — On March 21, a confrontation in a Deep Ellum parking lot led to an assault case that has sparked concern from local activists, and caught the attention of the nation.

Here's the timeline of events: 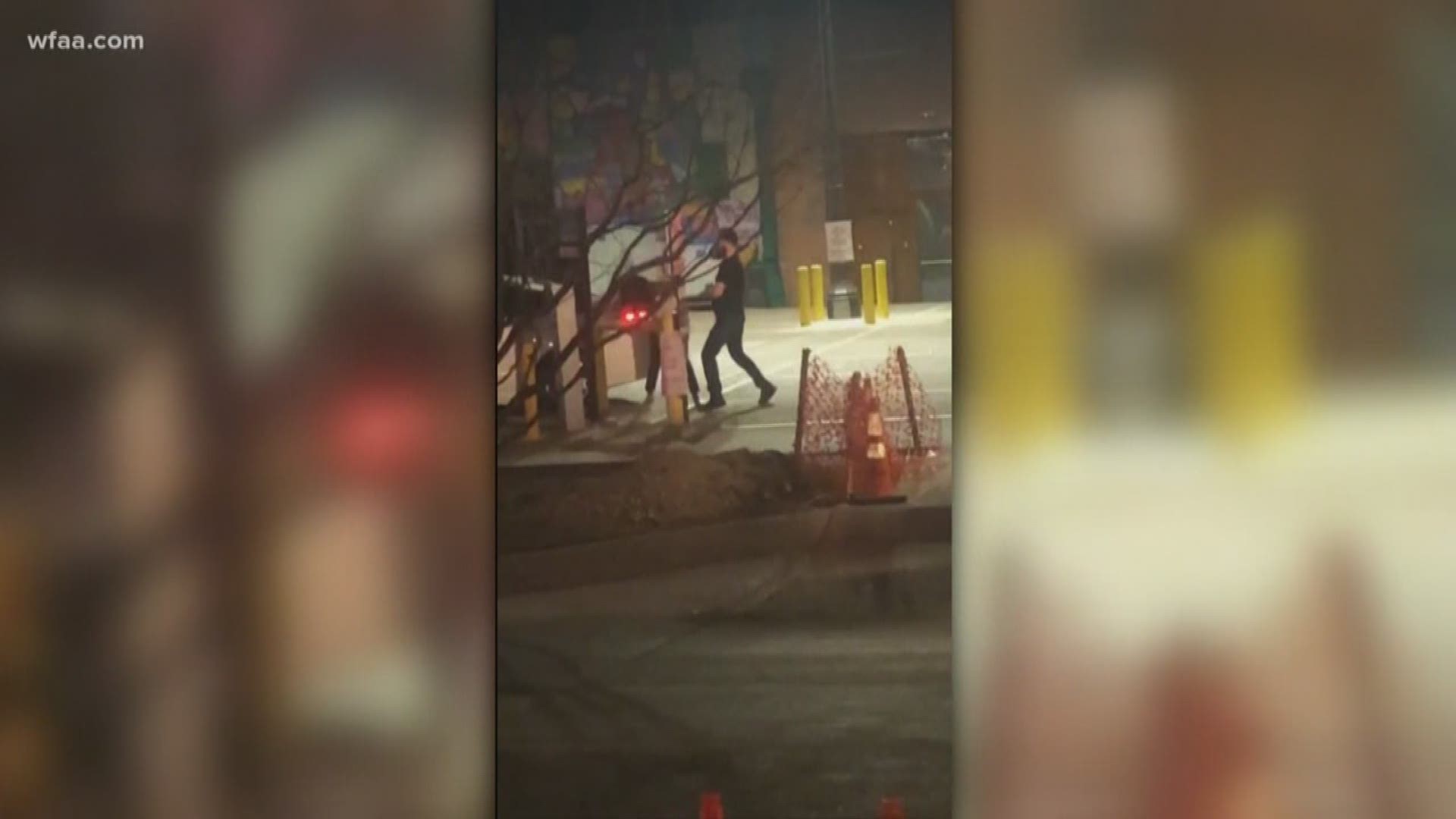 A witness who recorded footage of a man pulling out a gun and punching a woman several times in a Deep Ellum parking lot posts the video on Facebook. In the posts, he says he recorded the video early that same morning and asks for the public's help to identify the man, who he says was arrested at the scene. The witness also said he handed over the footage to police before posting it online.

The short video doesn't capture the moment that led up to the attack and cuts off before it ends and police arrive.

Soon after its initial posting, the video finds its way onto a Deep Ellum watch group's Facebook page, sparking a further push to identify the man.

EARLIER THAT MORNING: THE CONFRONTATION

An arrest warrant later surfaces, which begins to tell the story of the initial confrontation.

According to the warrant, it all began when Lee drove the wrong way down a Deep Ellum street and parked her car to drop off a friend at about 4:26 a.m. on March 21. Shuffield said he confronted Lee because her car was blocking the parking lot exit, and approached the vehicle to take a picture of her license plate.

At that moment, Lee said she told Shuffield "to get back or else she would mace him." This is when Shuffield pulls out a gun and Lee raises her phone, which he pushes out of her hand and kicks away. In the warrant, Lee said she was trying to call police.

In fear, Lee told police, she lashed out at Shuffield, attempting to hit his face. Video then captures the moment Shuffield delivers a series of punches to Lee's face.

The day after the incident, Shuffield was arrested on charges of assault causing bodily injury, interfering with an emergency call and public intoxication – all misdemeanors.

The charges upset some members in the community, who called for the charges to be upgraded to the felony level.

March 28: Police file upgraded charges against Shuffield: Aggravated assault with a deadly weapon and unlawfully carrying a firearm. The decision came after activists demanded harsher charges, but police Chief Renee Hall denied that public pressure had anything to do with the department's decision.

RELATED: Suspect in Deep Ellum assault now says he feared for his life, too, in new arrest warrant

April 2: Police filed a new charge in the case – but not against Shuffield. Instead, Lee was charged with felony criminal mischief for damaging Shuffield's pickup truck after she was beaten, police said.

According to the arrest warrant affidavit for Shuffield, he said Lee broke his pickup's back windshield with a "jump box," a charger for a car battery. Police officials on Tuesday said Lee admitted damaging Shuffield's truck and that the damage cost an estimated $3,000.

"A black woman alone in a dark parking lot is stalked, harassed and assaulted by a white male," Merritt posted. "He brandishes a gun, knocks away her phone when she tries to call for help – then beats her mercilessly with blows to the head. DPD just found a way to charge HER with a felony."

April 3: One day after Dallas police filed a charge against Lee, the district attorney's office declined to accept the case.

District Attorney John Creuzot told WFAA that it was not appropriate to file a case against Lee when they are currently pursuing a case against Sheffield.