'I will never hear his voice again': Parents of UNT student killed by police react to the body camera footage 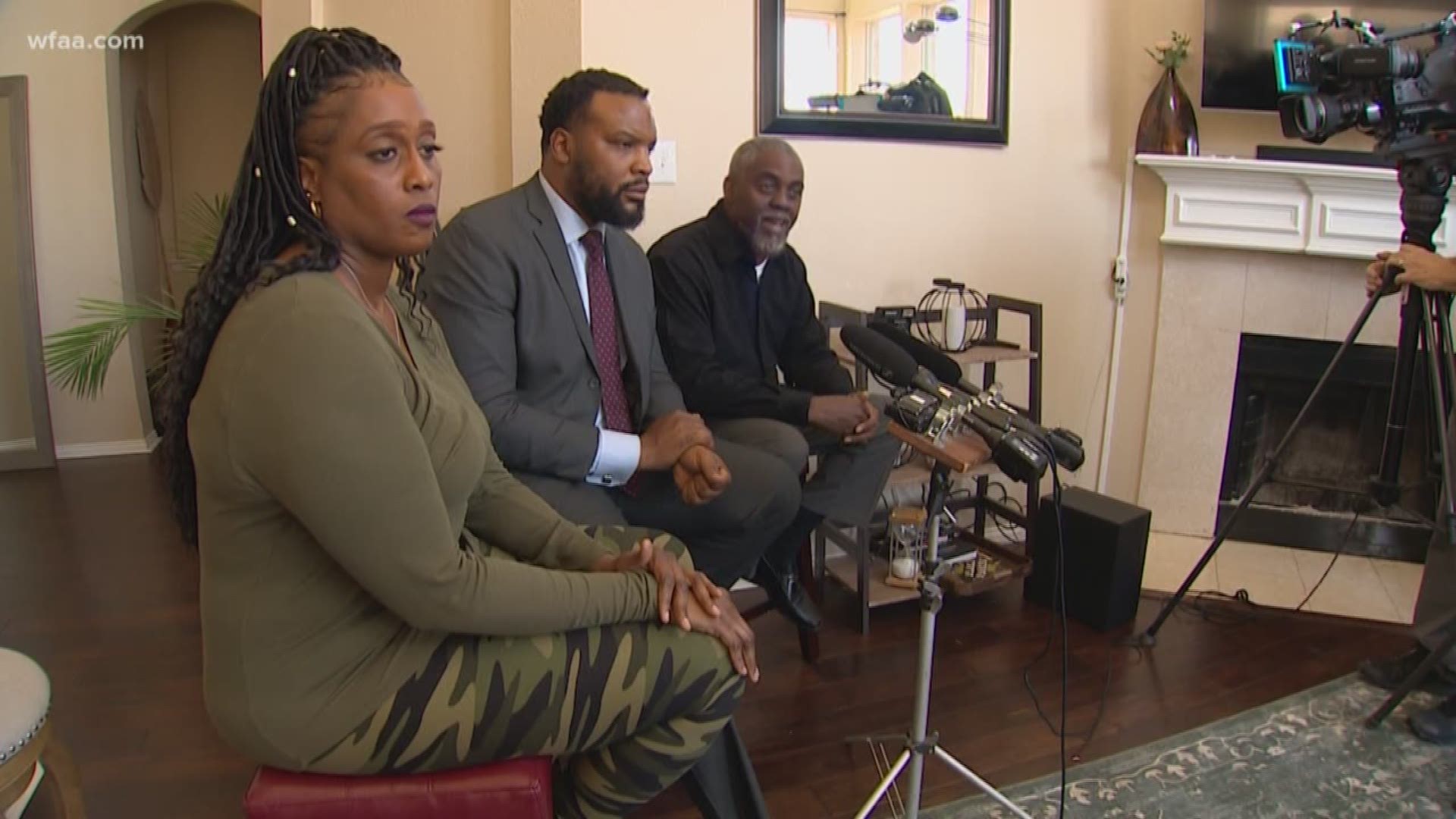 DALLAS — The parents of a University of North Texas student, who was shot by Denton police, said he was having a mental health crisis and criticized police response.

Darius Tarver's parents said the young man in the police body camera video is not the person they raised, knew and loved.

On Jan. 21, Denton police were called to Tarver's apartment complex after getting 911 calls, saying he was breaking lights, yelling and acting erratic.

His roommate claimed Tarver tried to lock him in the apartment.

"I think my son was in a mental crisis and officers did not follow the protocol to de-escalate the situation instead escalate,” said Kevin Tarver, father.

Chief Frank Dixon released the body camera footage on Thursday after the family and activists demanded its release.

Dixon said he released it to prevent civil unrest and to get the facts out.

"We are not going to allow people no matter if it's your personal agenda, your political aspirations or even if you are grieving to say hateful things about our cops,” said Dixon.

The chief said officers did nothing wrong.

“It’s time for people to stop the rhetoric, look at what happened and make work together to make this community better,” said Dixon.

Tarver's family disagree that officers did nothing wrong.

They said the video shows police initially tased their son while he was standing still and not being aggressive.

They said Tarver was shot when he reacted to the tasing and lunged toward officers.

Police said he had a frying pan and a meat cleaver in his hands, didn’t obey commands and slashed an officer’s uniform. 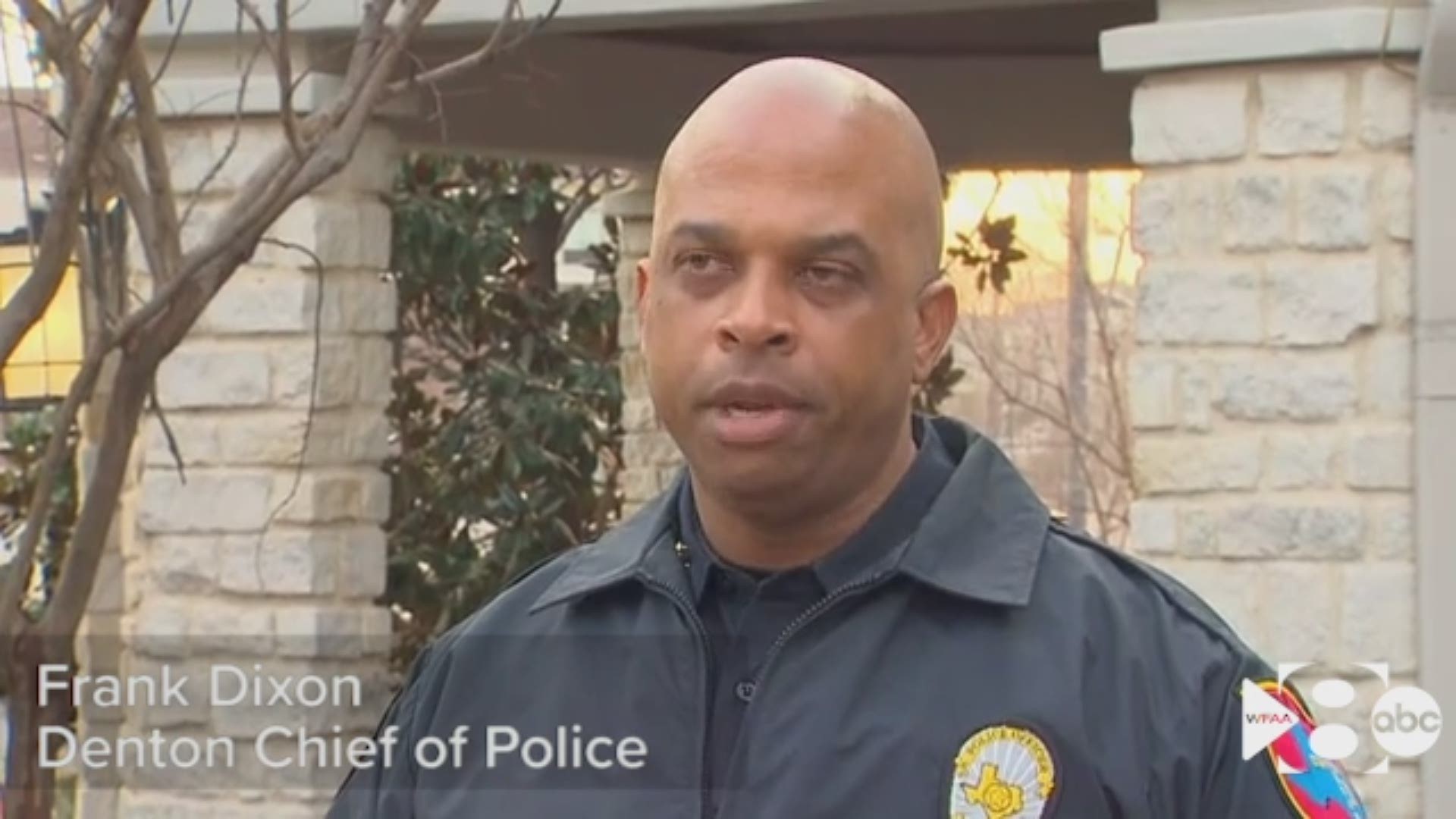 "You can see clearly there was large meat cleaver and at least one frying pan,” said Dixon.

Police deployed a second taser but that didn’t work, and Tarver got up grabbed a frying pan and came toward officers.

"There was no deadly threat from a frying pan," said Lee Attorney, Tarver family attorney.

The Denton police chief said officers could have been injured, and he showed one of the pans Tarver used and it was bent.

“For anyone to claim or say that you can not cause seriously bodily injury or death with a frying pan needs to take a look at the picture,” said Dixon.

Tarver's parents said their son had never been in trouble and never had a mental health crisis before. They said if police had used more restraint, their son could still be alive.

The Texas Rangers are investigating the case and have not released information on toxicology reports.

The case will go to a grand jury to determine if any of the officers will be indicted.