The best city to live in the U.S. is here in North Texas, Money magazine says

It's no secret Frisco has some things going for it. A national magazine has taken notice. 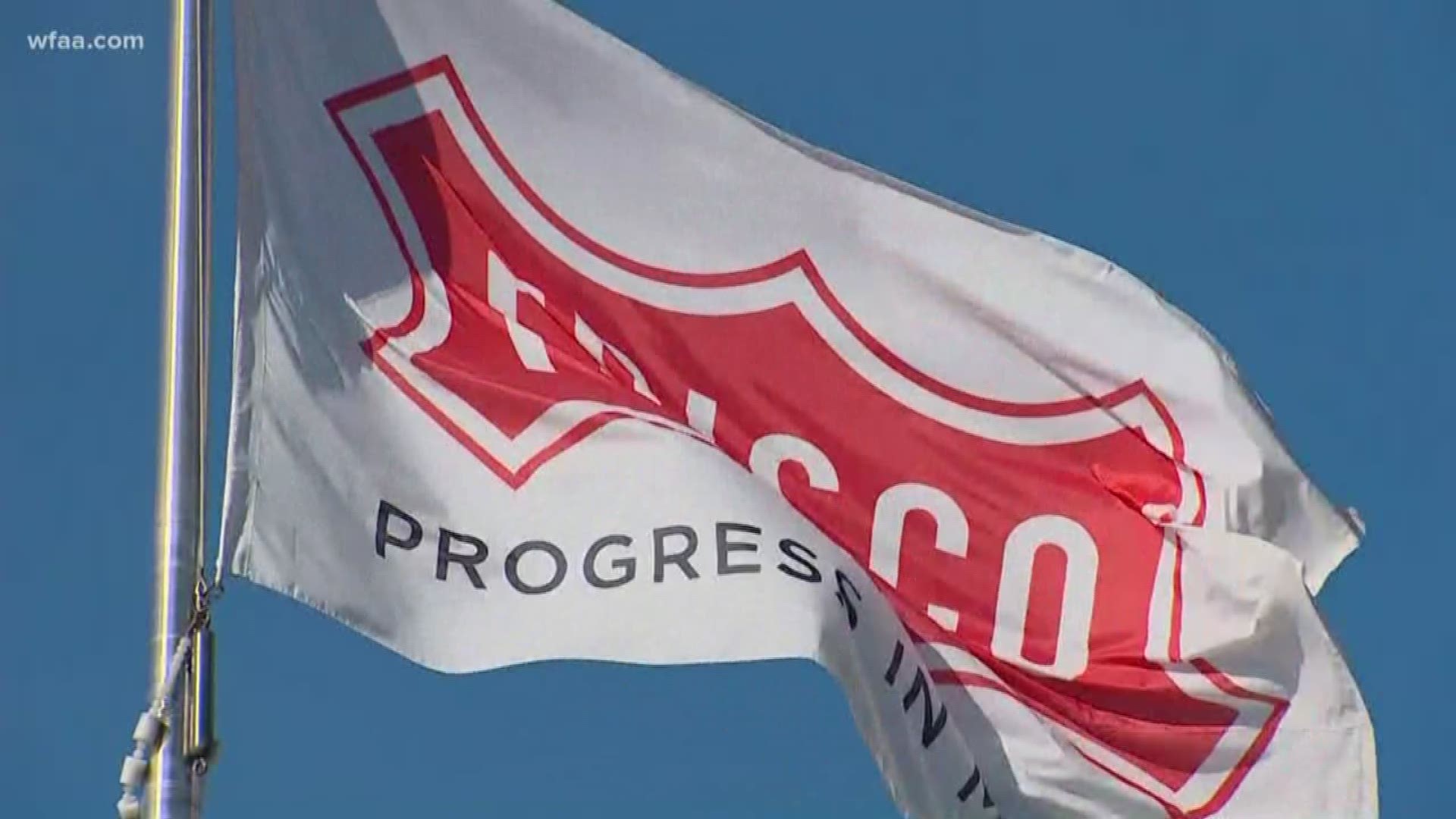 It's no secret Frisco has some things going for it. Population growth, job growth, a good school district.

Apparently the combination of all that and more is better than anywhere else in the country, according to MONEY magazine, which named Frisco the best place to live in the United States.

MONEY cited Frisco's rapid growth over the past couple decades – booming from around 6,500 people in 1990 to around 180,000 today – but also the way the city "has translated its growth into a higher quality of life."

Most notably, the magazine said, is the Frisco school district's high graduation rate of 98 percent, the highest among the cities MONEY evaluated.

The Star, the Cowboys' new mega-headquarters, got a mention, along with the Dr. Pepper Ballpark, where the Frisco RoughRiders minor-league baseball team plays. MONEY's accompanying video also noted a crucial perk that surely gave Frisco a leg up on the competition:

The RoughRiders' ballpark has a lazy river in the outfield.

(Check out the full list, which includes Flower Mound at No. 16)